Bentfield Charles Hucks (25 October 1884 – 7 November 1918) was an aviation innovator in the early 20th century. As well as test flying numerous aircraft types, he was the first Briton to perform a loop in an aircraft, which he performed in his Blériot at Hendon airfield in September 1913. He is also credited with the Hucks starter and many feats of test flying during the First World War, while working at Hendon for Airco. 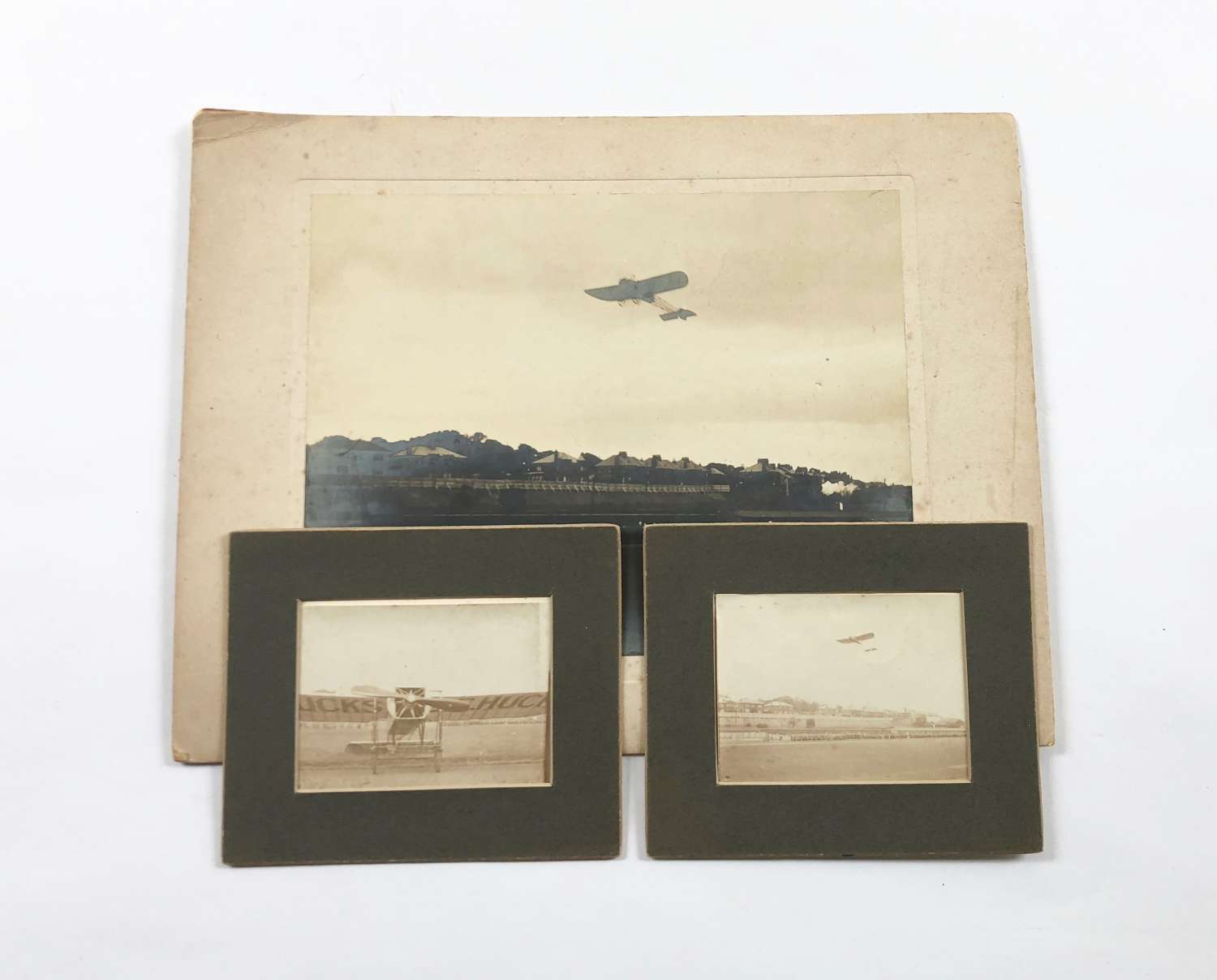 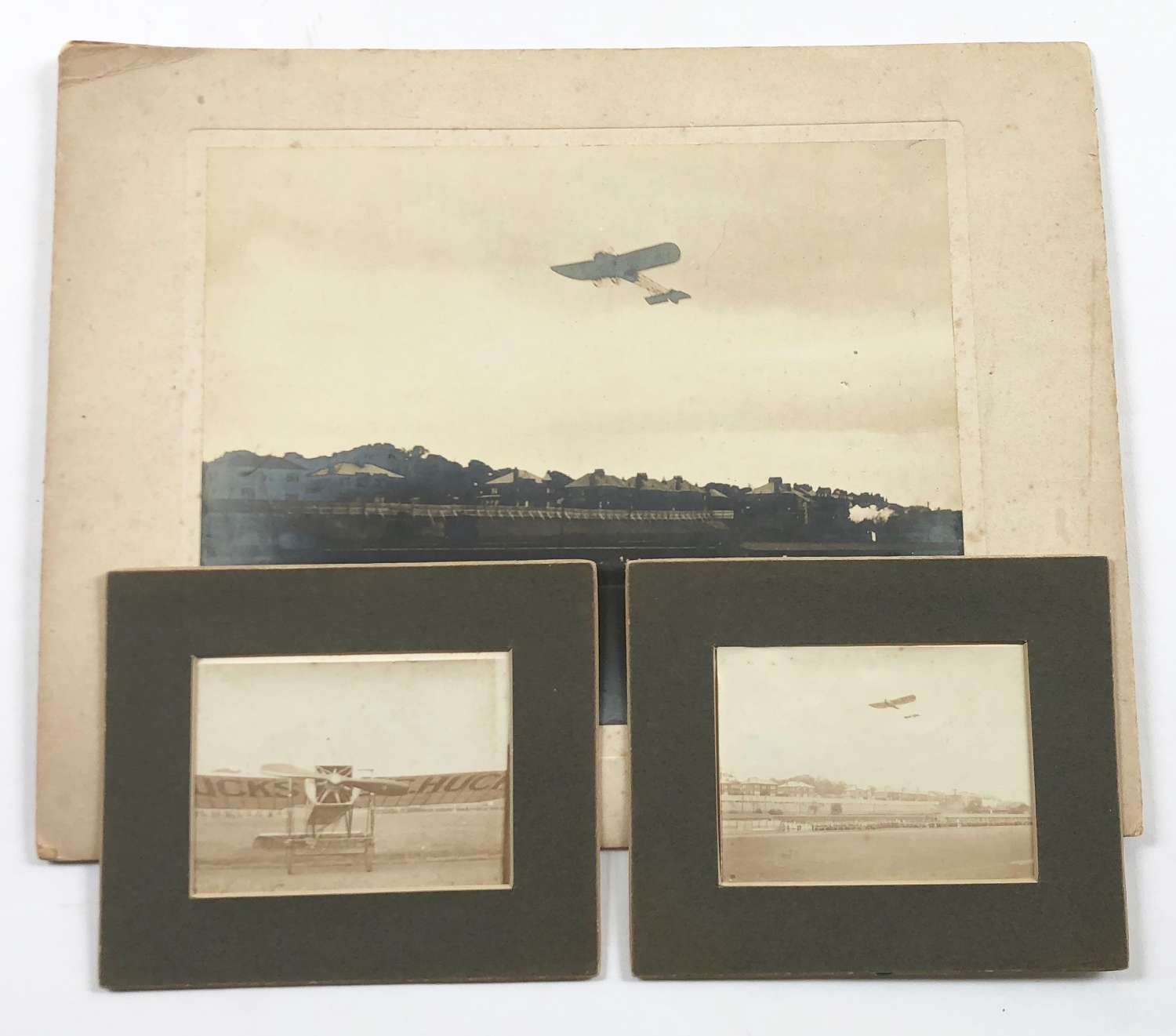 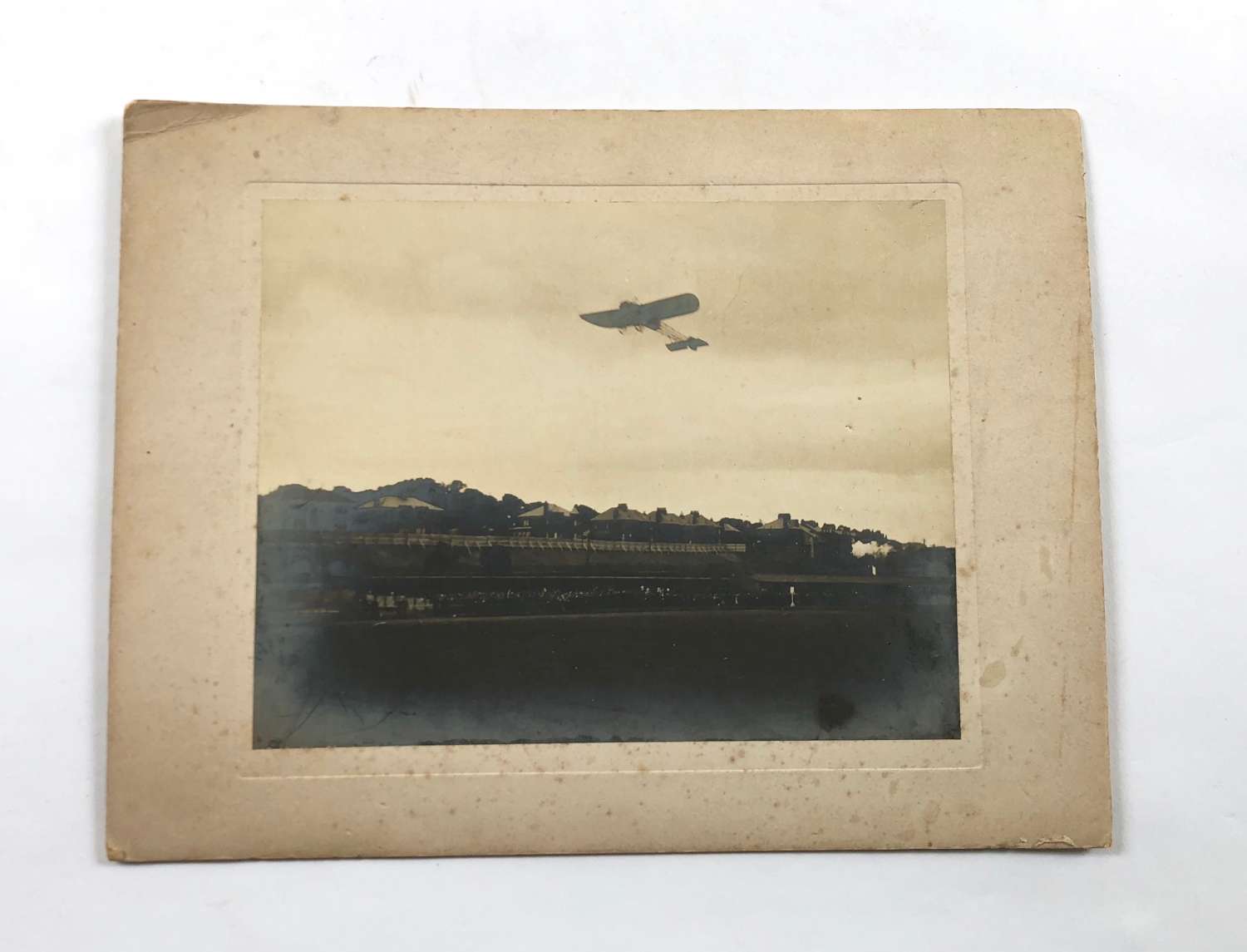 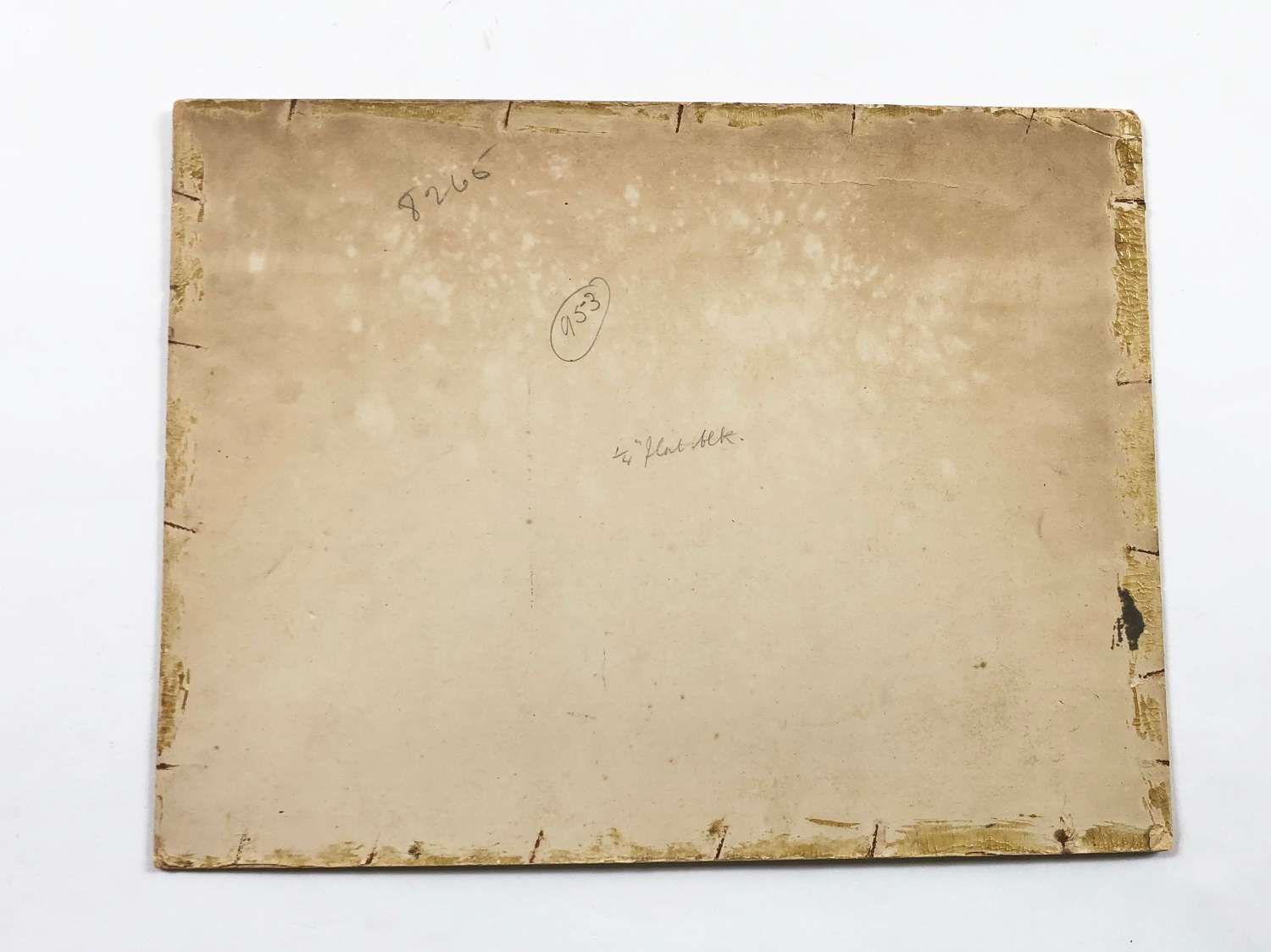 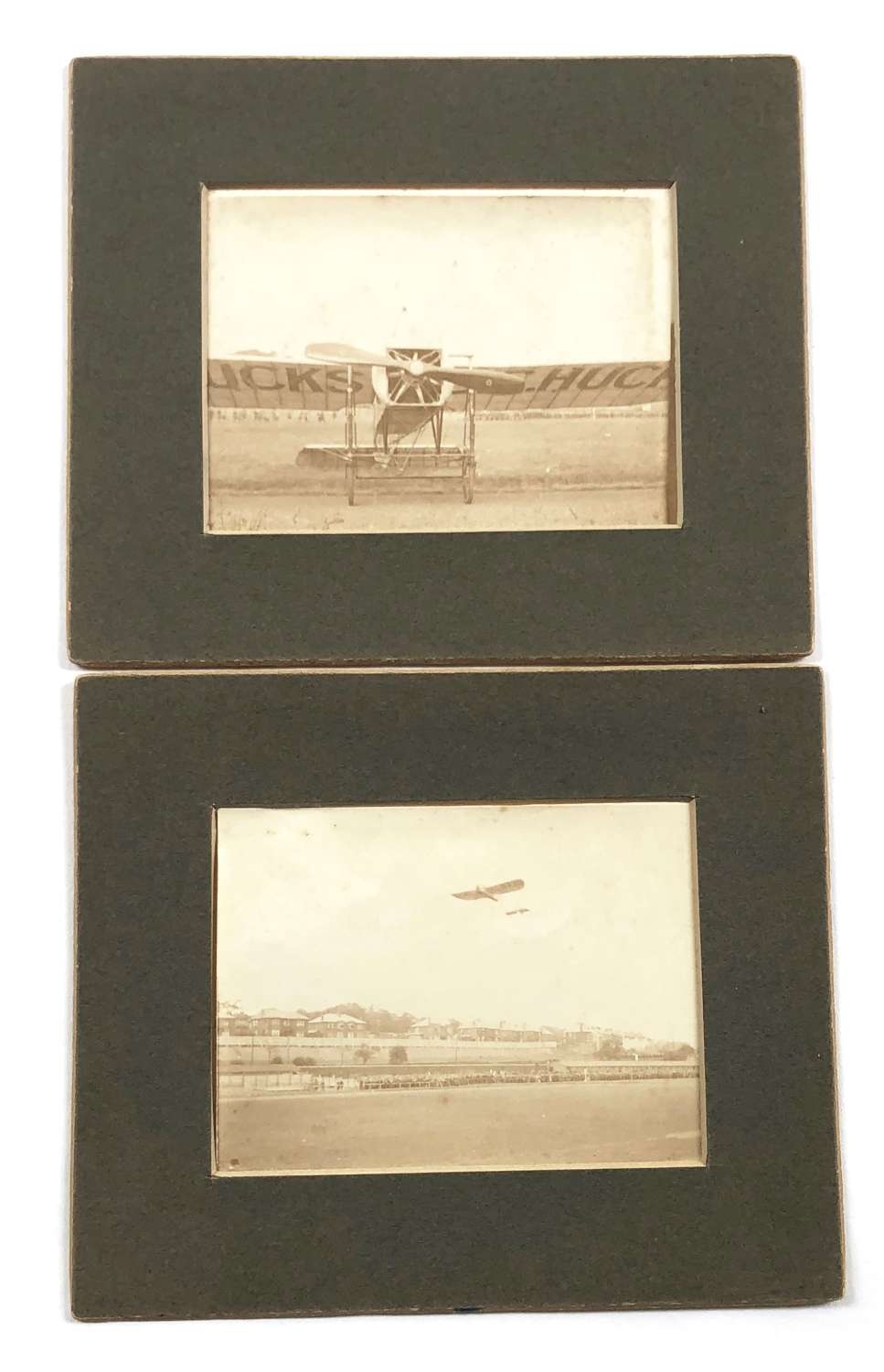 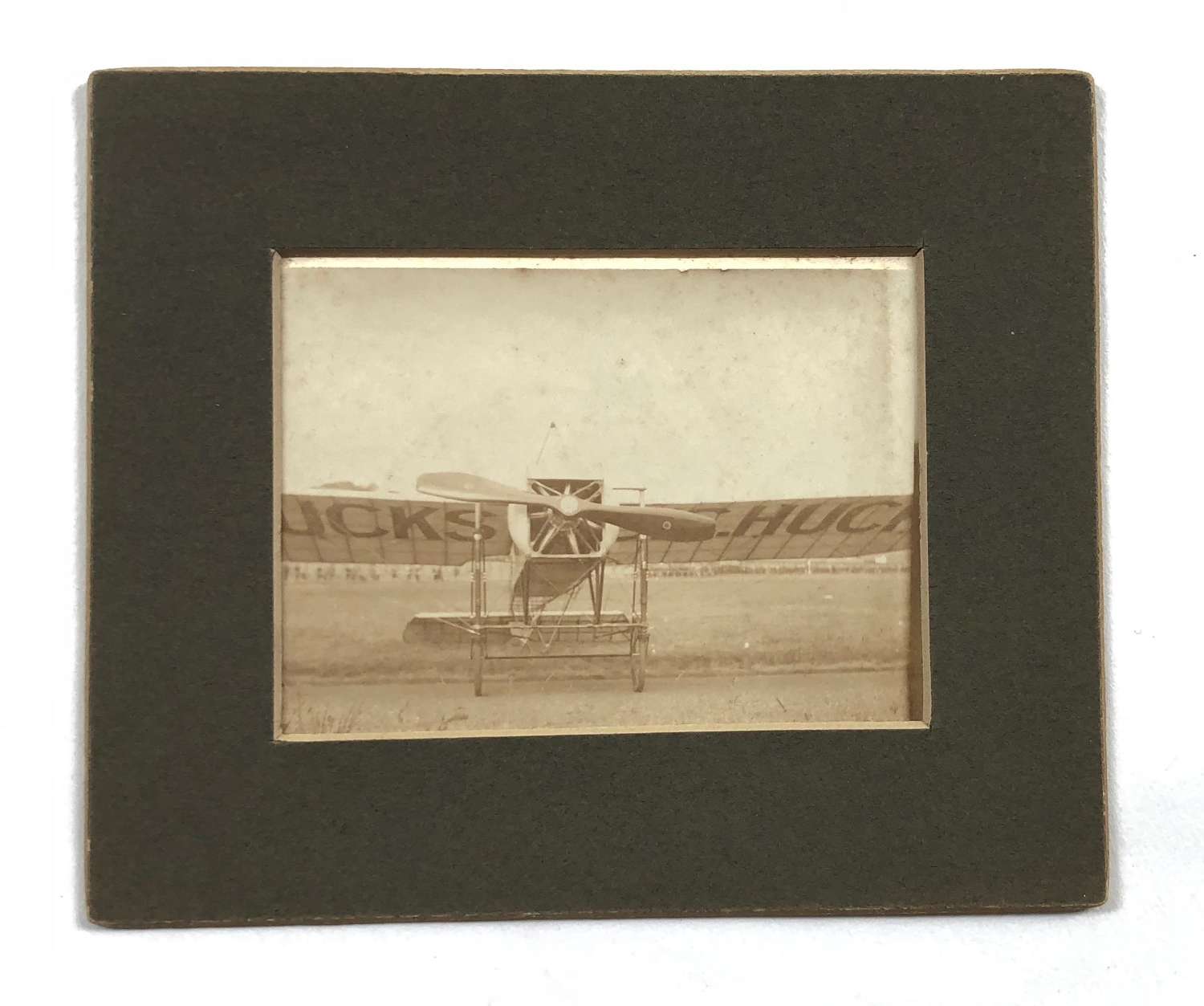 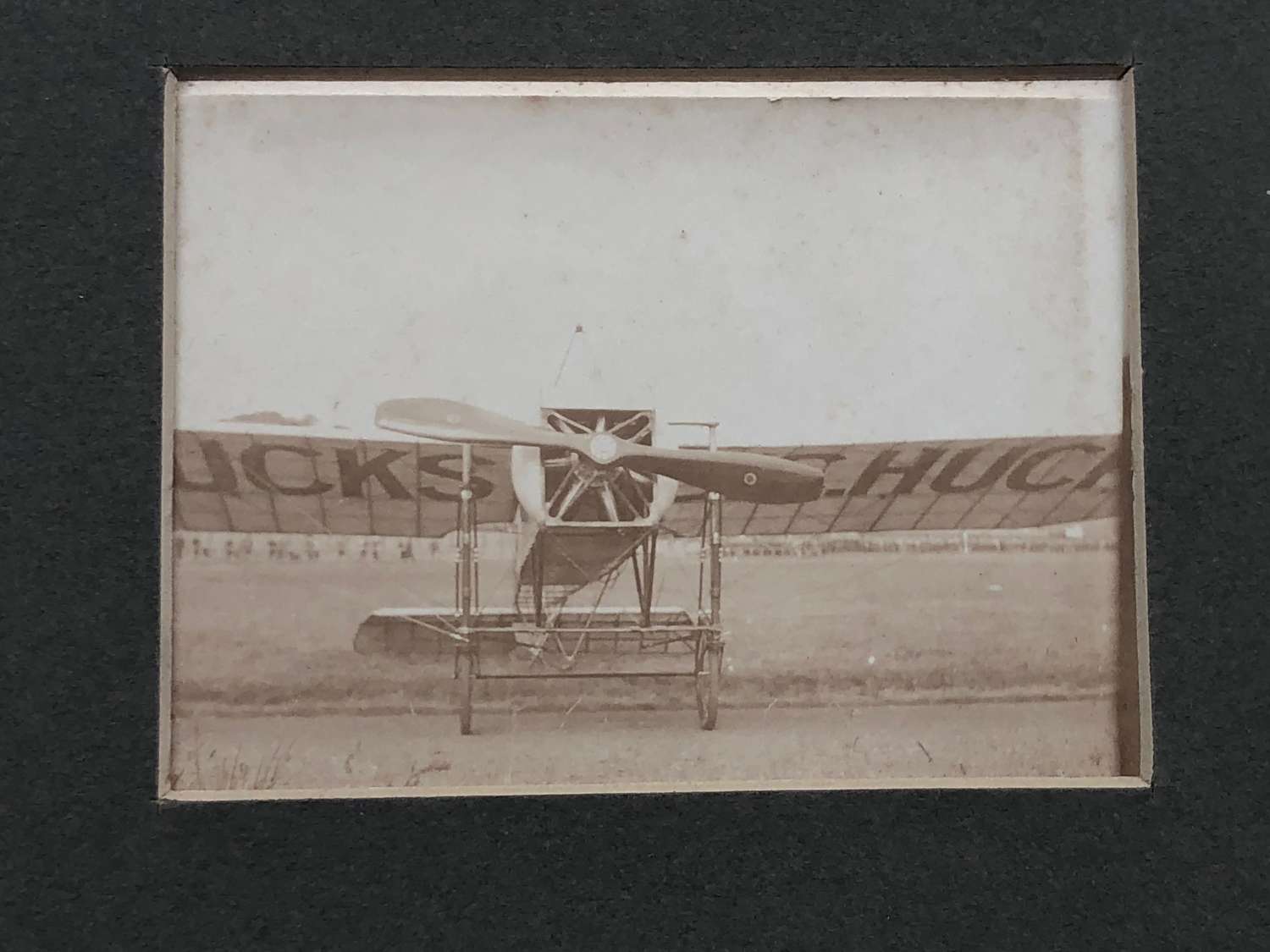 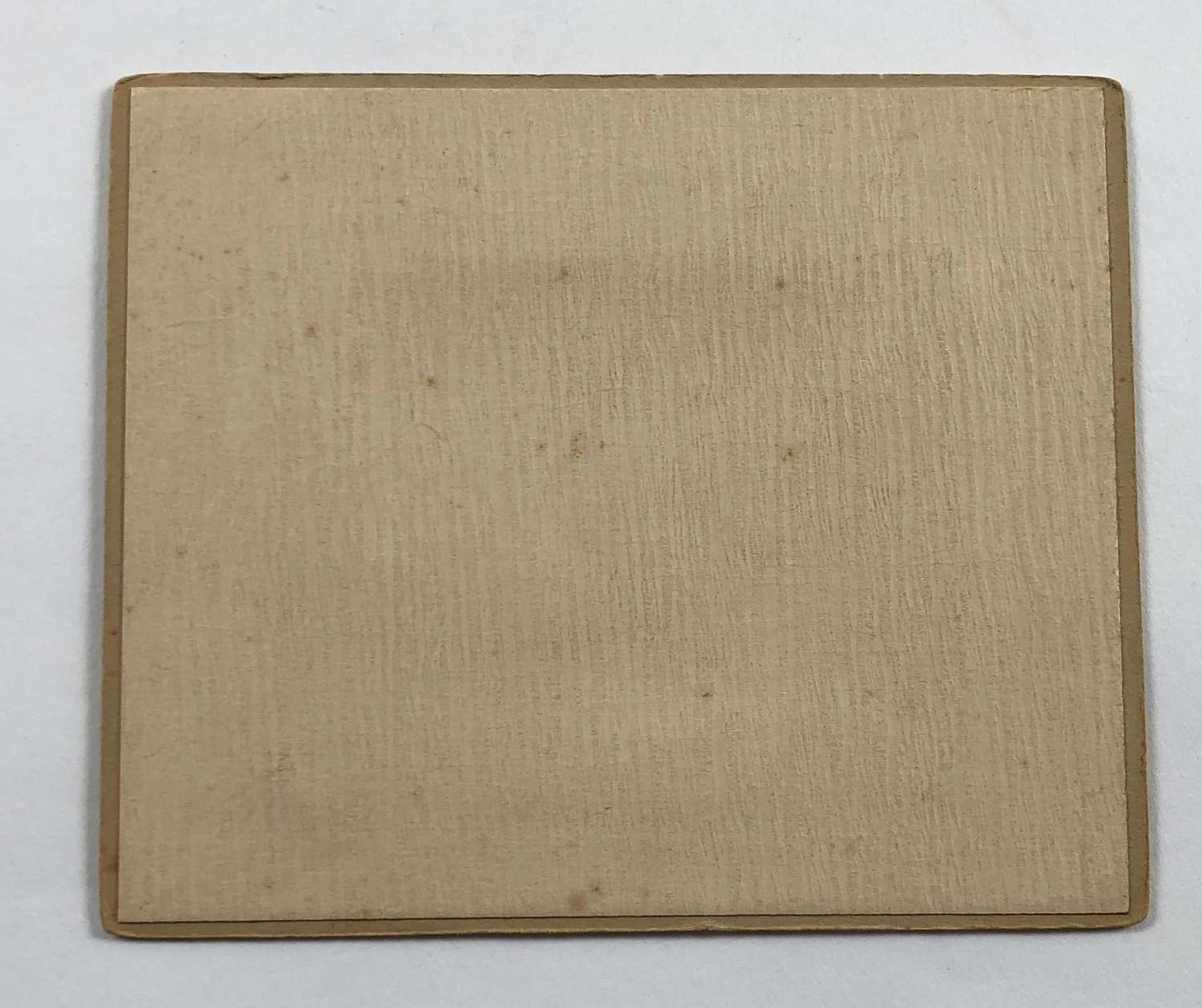 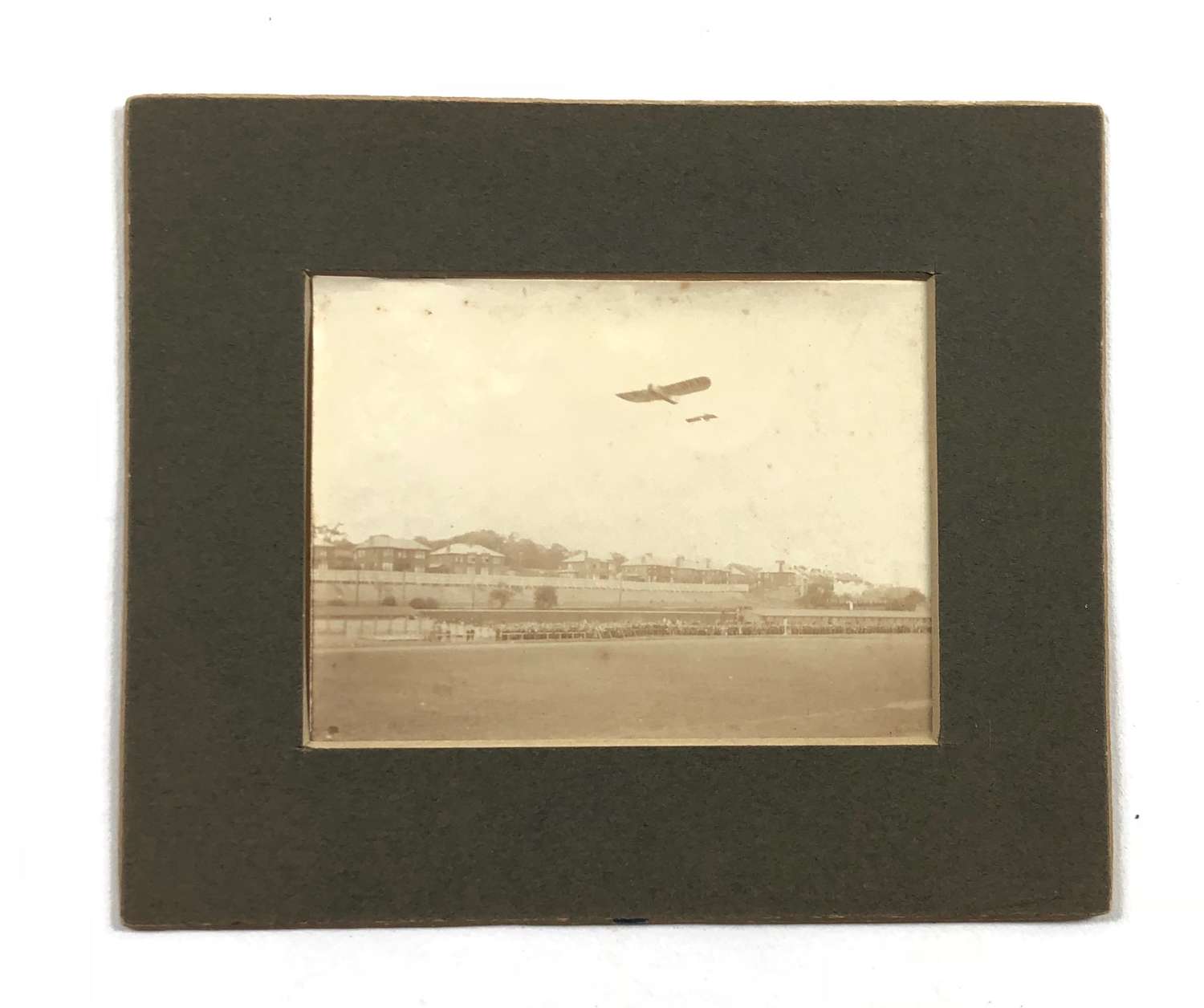 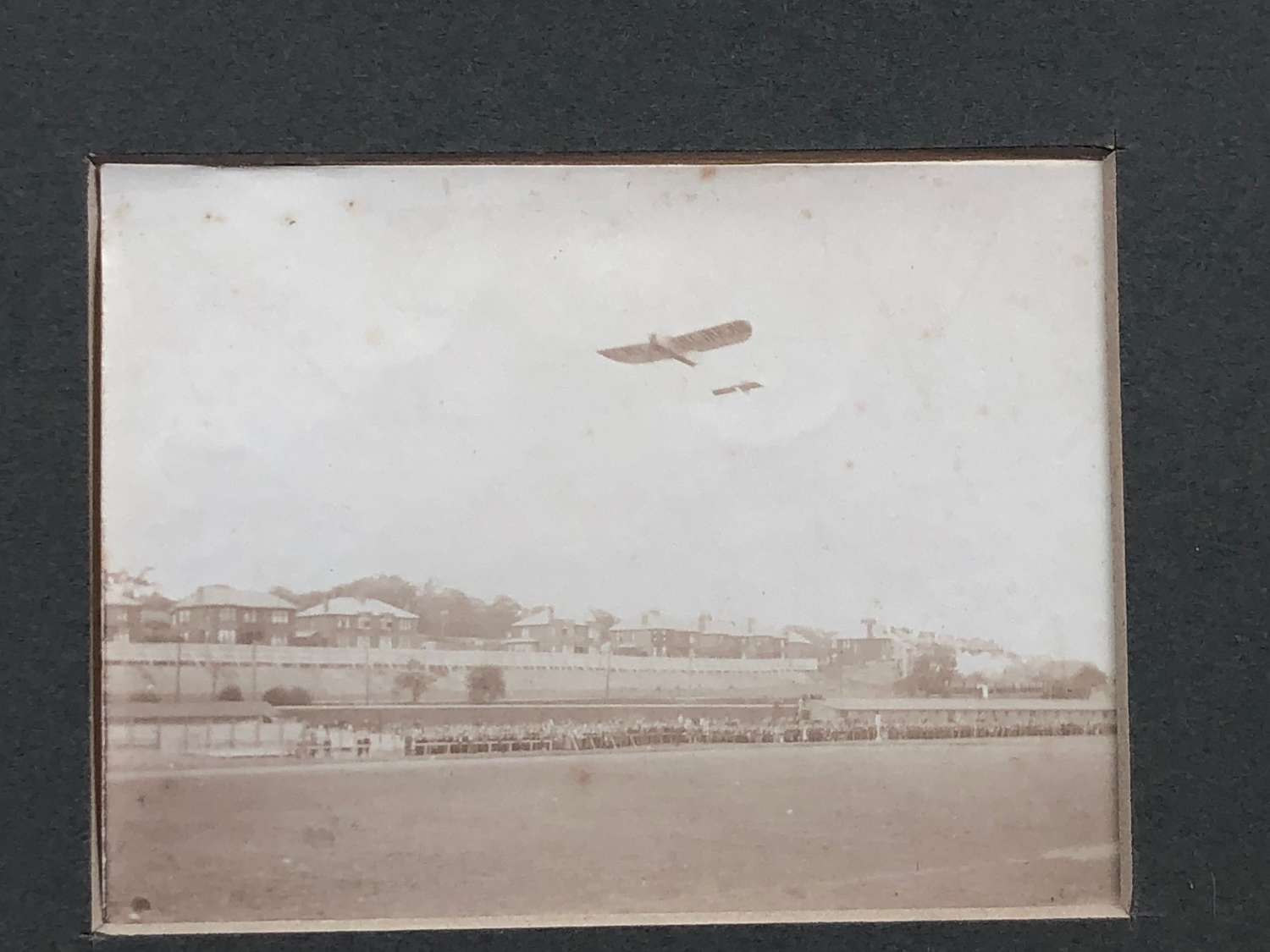 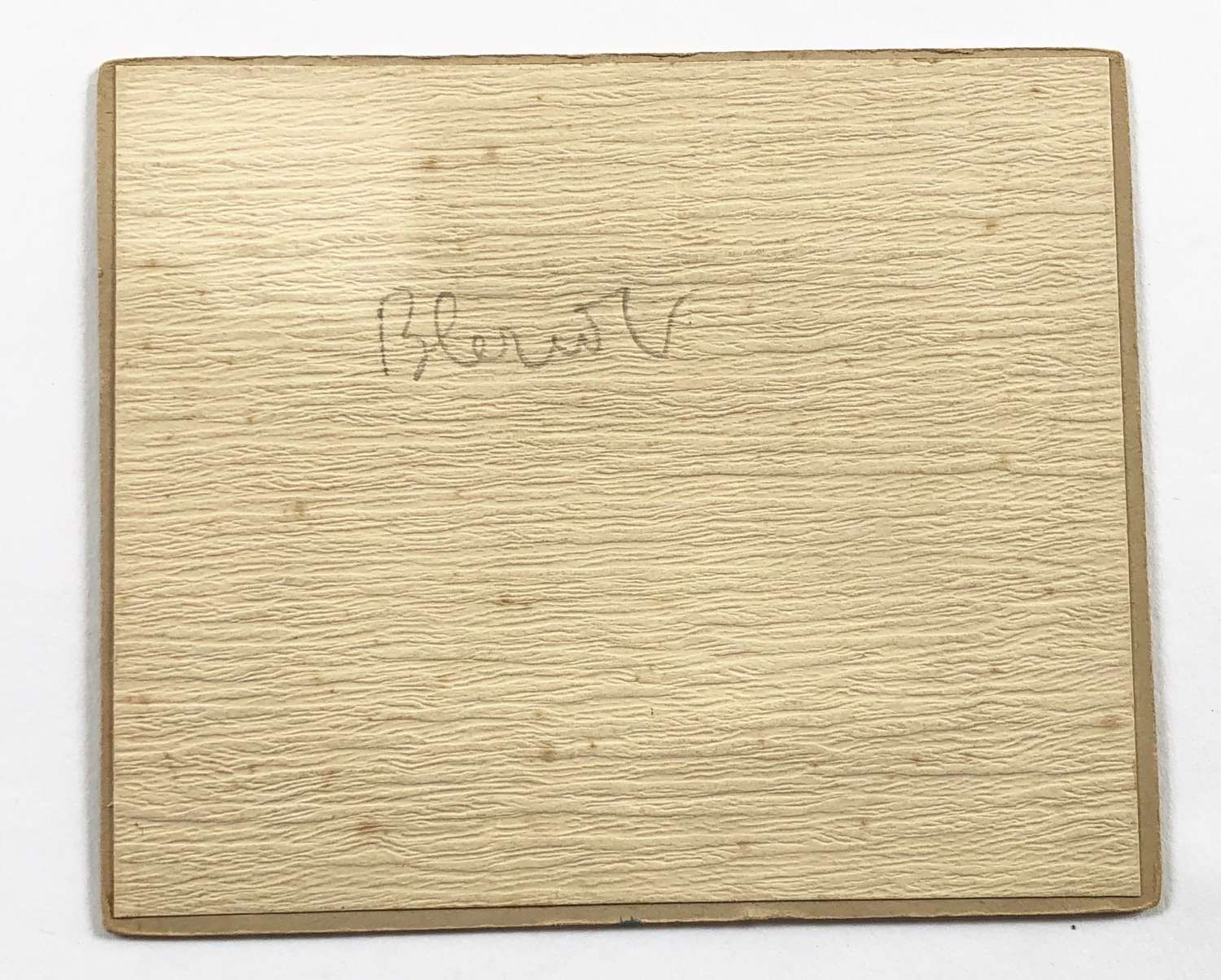