Sergeant Alan Alfred Brandon was a native of Romford Essex, he enlisted into the RAF Weston Super Mare after September 1941 and his number is confirmed. After volunteering from aircrew he qualified as a Navigator he was posted to 51 Squadron 4 Group which operated the Halifax Bomber. Flying with the Squadron Commander Wing Commander Christopher Louis Yser Wright  he was detailed for Ops to Berlin. His Halifax was shot down over the target area, two crewmen bailed out but Brandon was one who was trapped and went down with his aircraft. He is commemorated on the Runnymede Memorial.

It was common for medals to be privately stamped especially for casualties the shops woolworths and Boots are know to have offered this service. 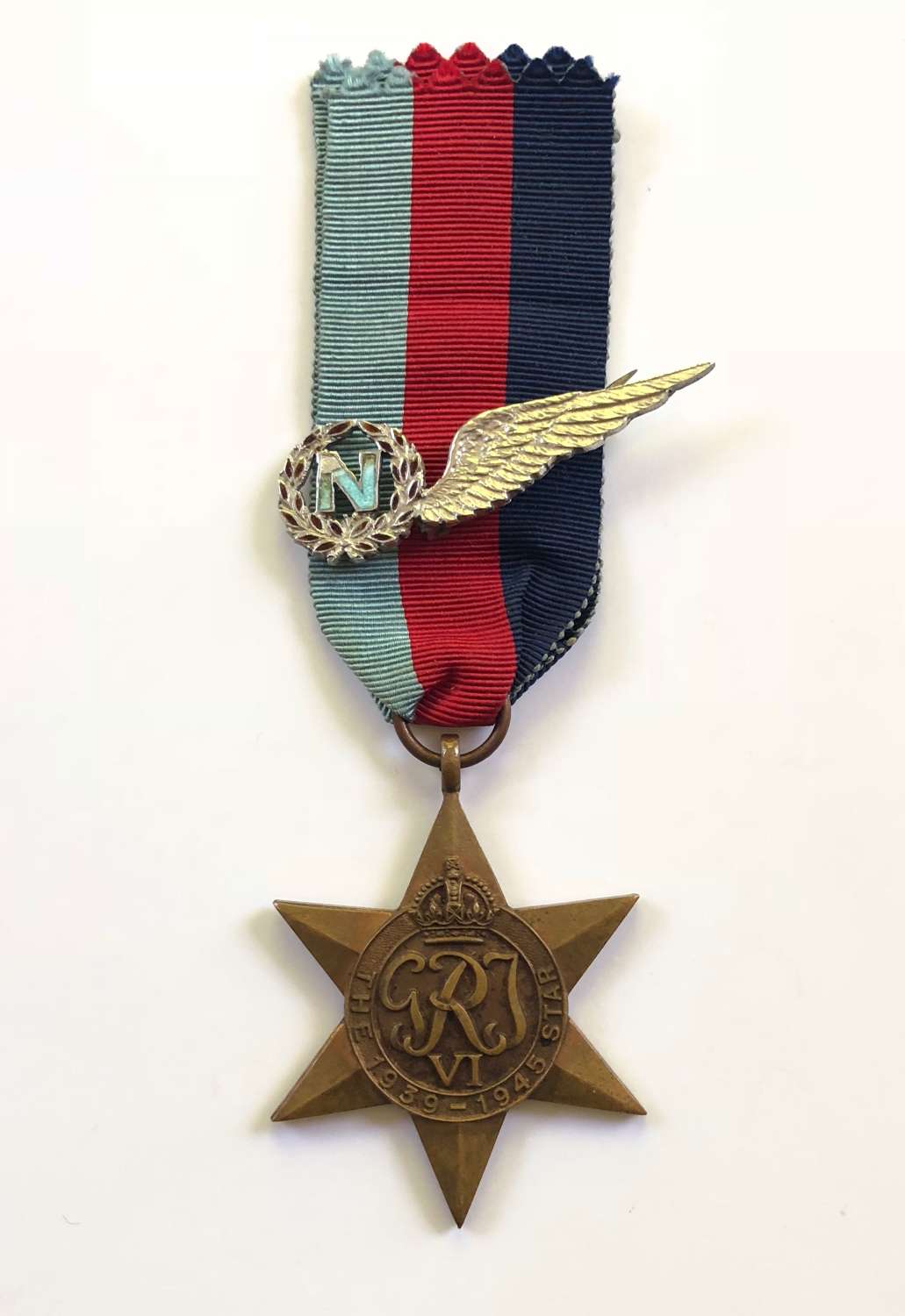 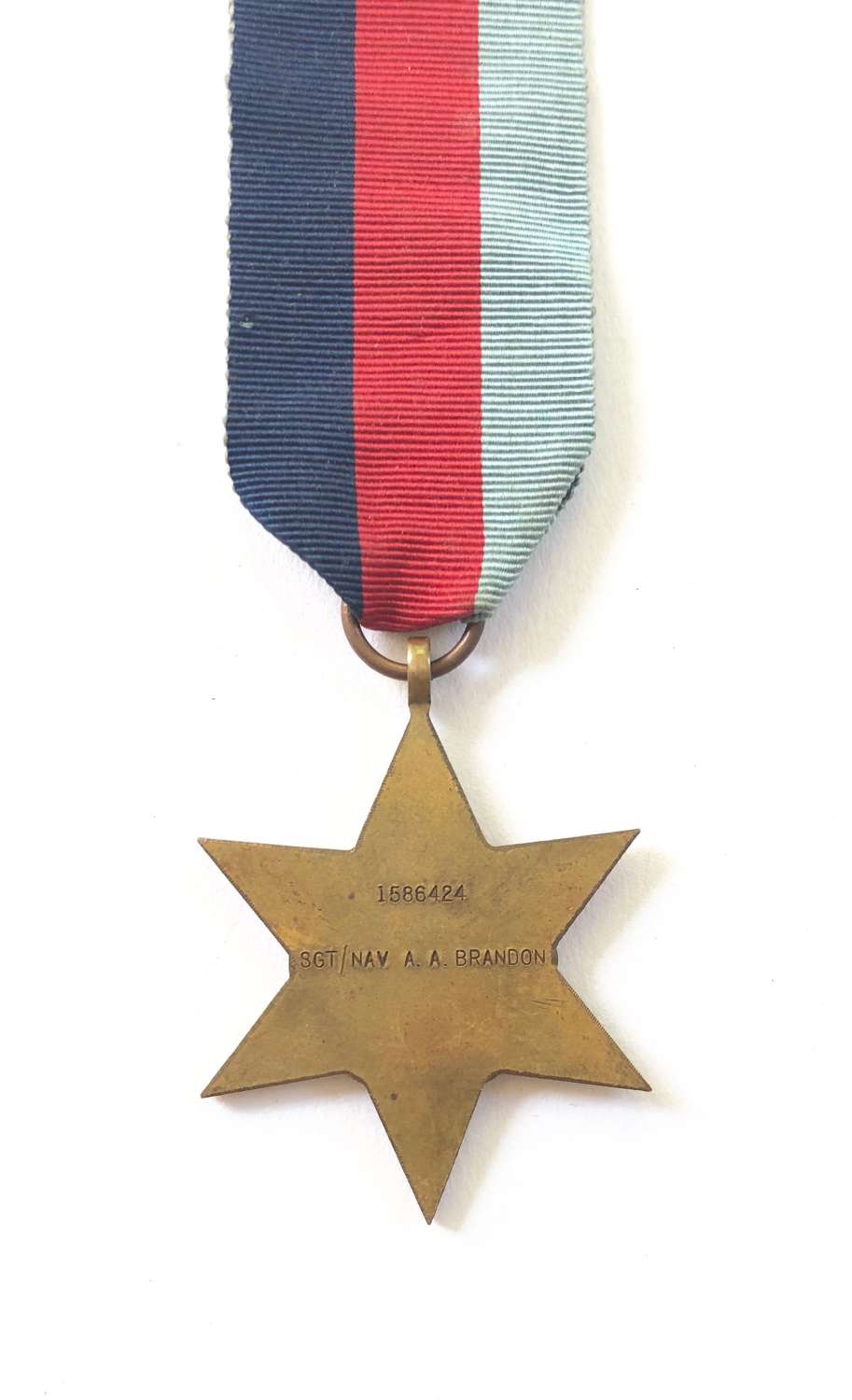 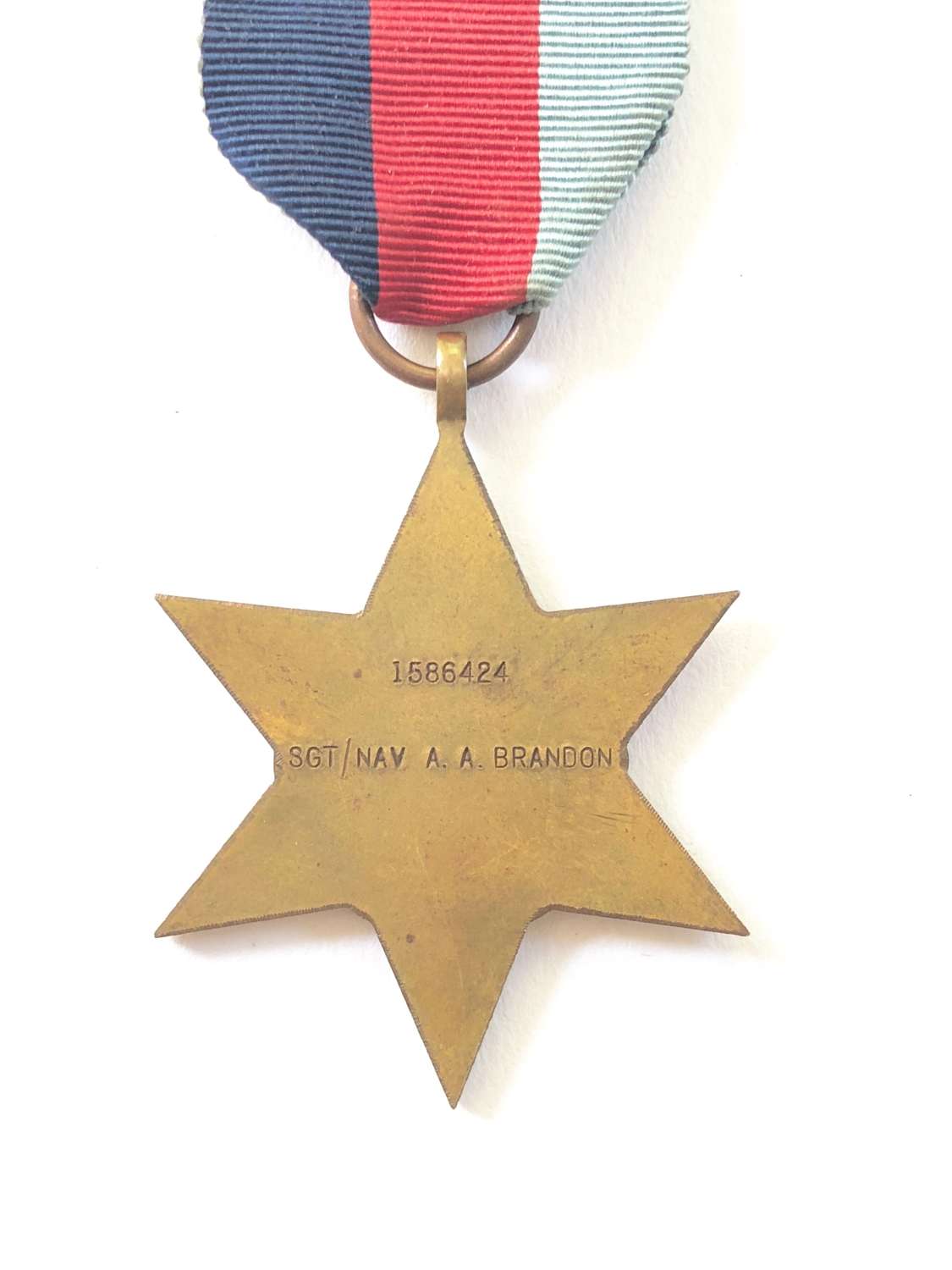 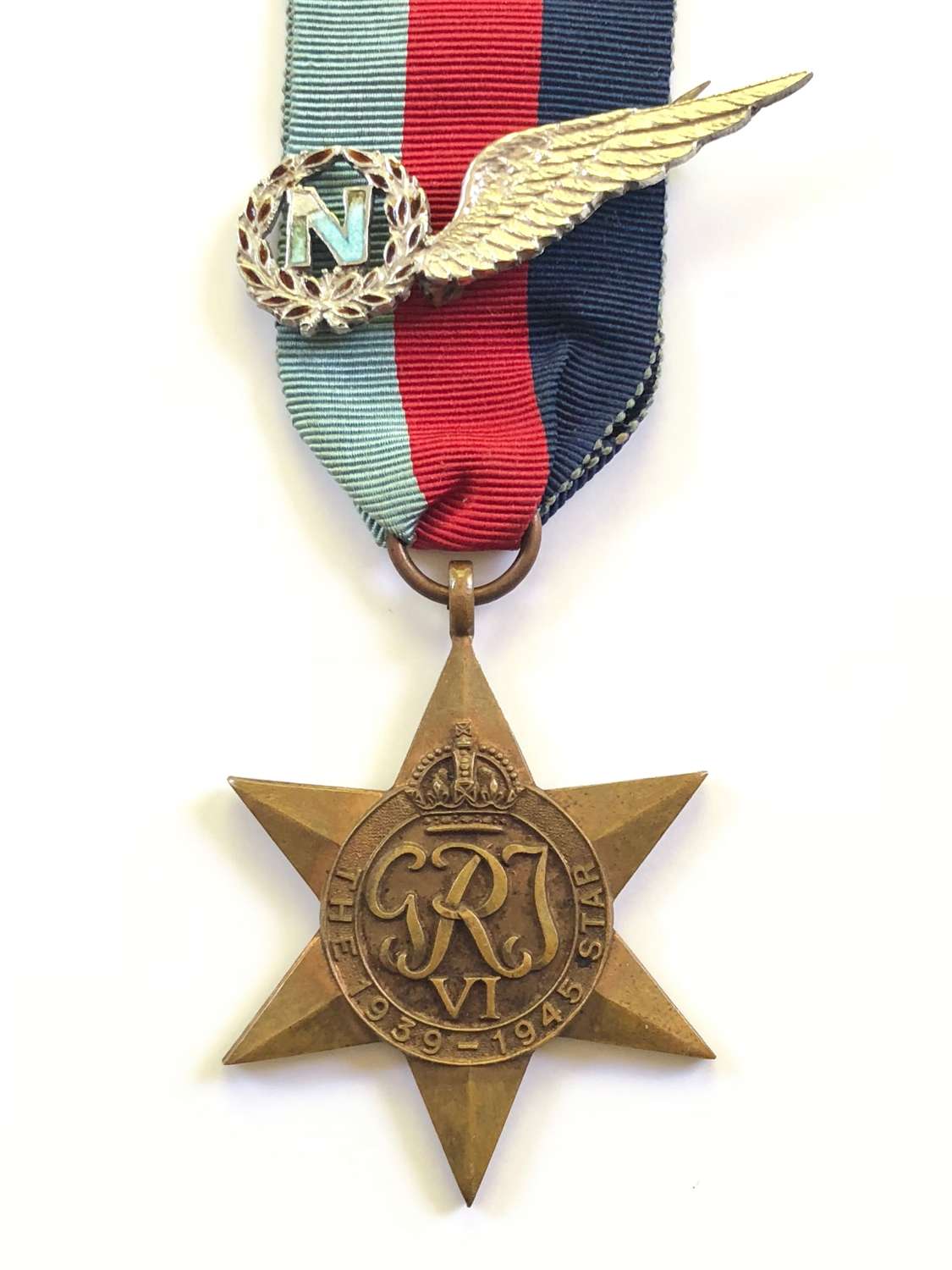 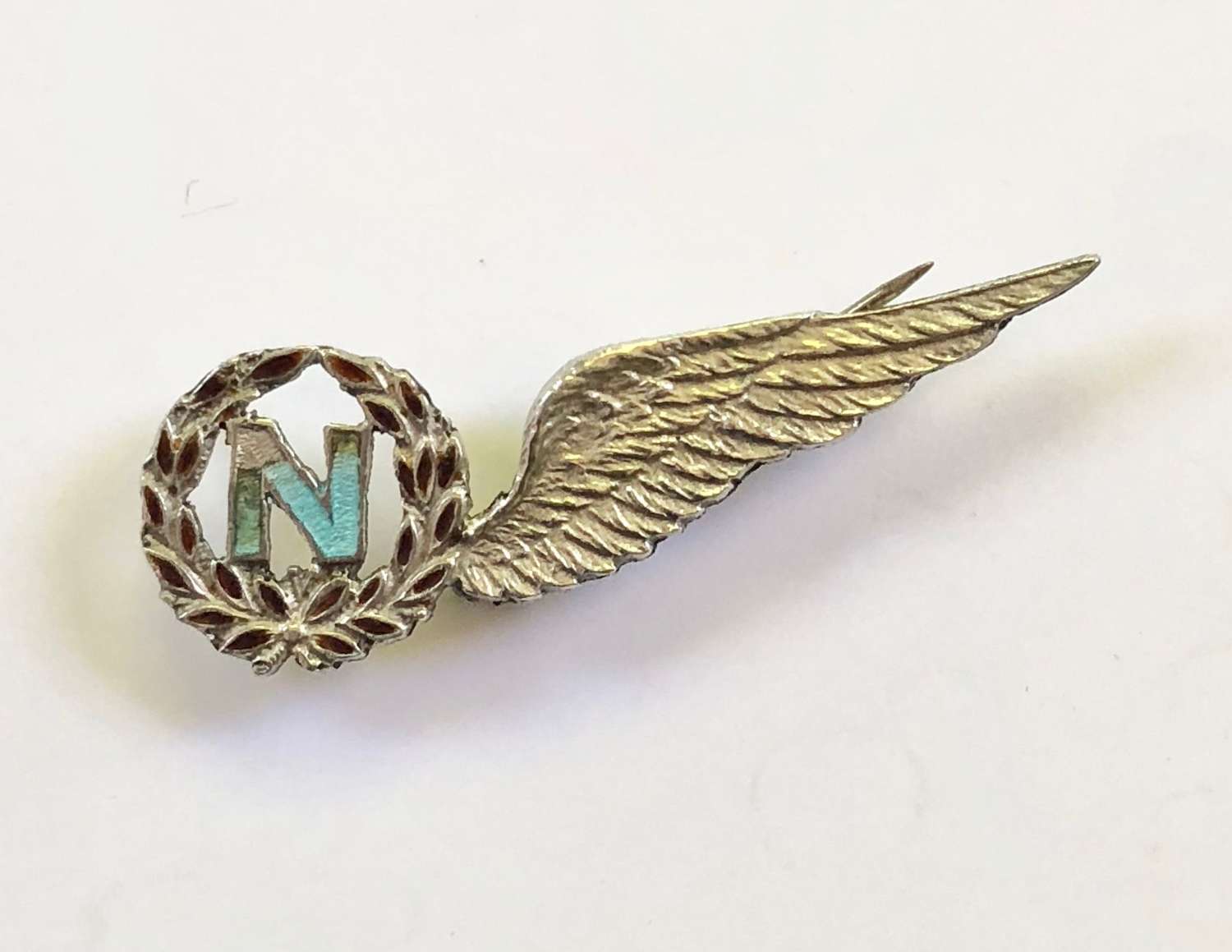 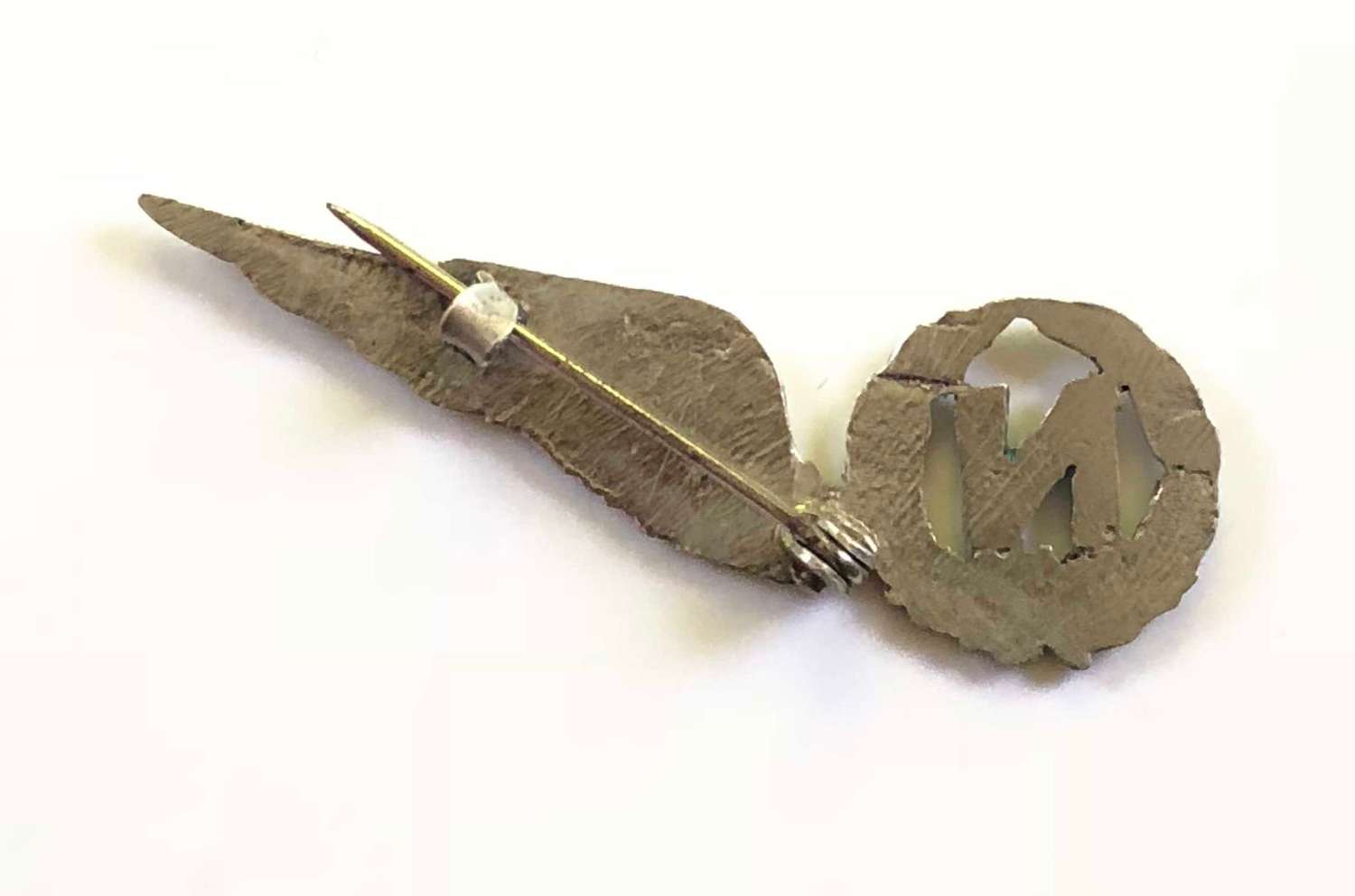