Corporal Charles Newman enlisted into the Royal West Kent Regiment at the age of 15 years as a Boy on the 11th December 1888. He was appointed a Drummer in 1890 and Lance Corporal 1896 and promotion to Corporal 1898. He saw service in Gibraltar, Malta and India. He did not service in South Africa during the Boer War. He was discharged in December 1901. 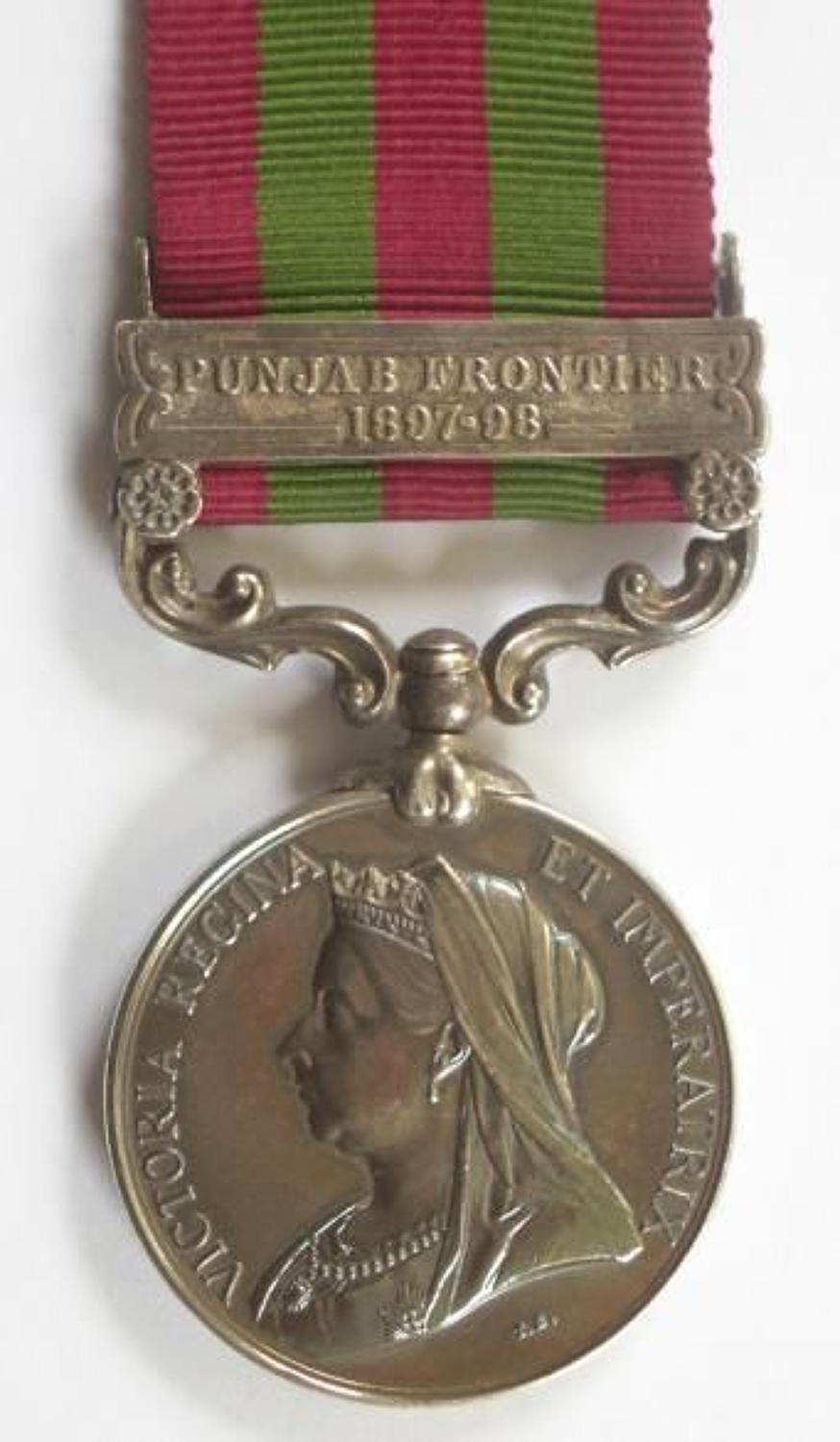