Confirmed as being awarded the pair only for Great War service. He was also awarded a Silver War Badge. 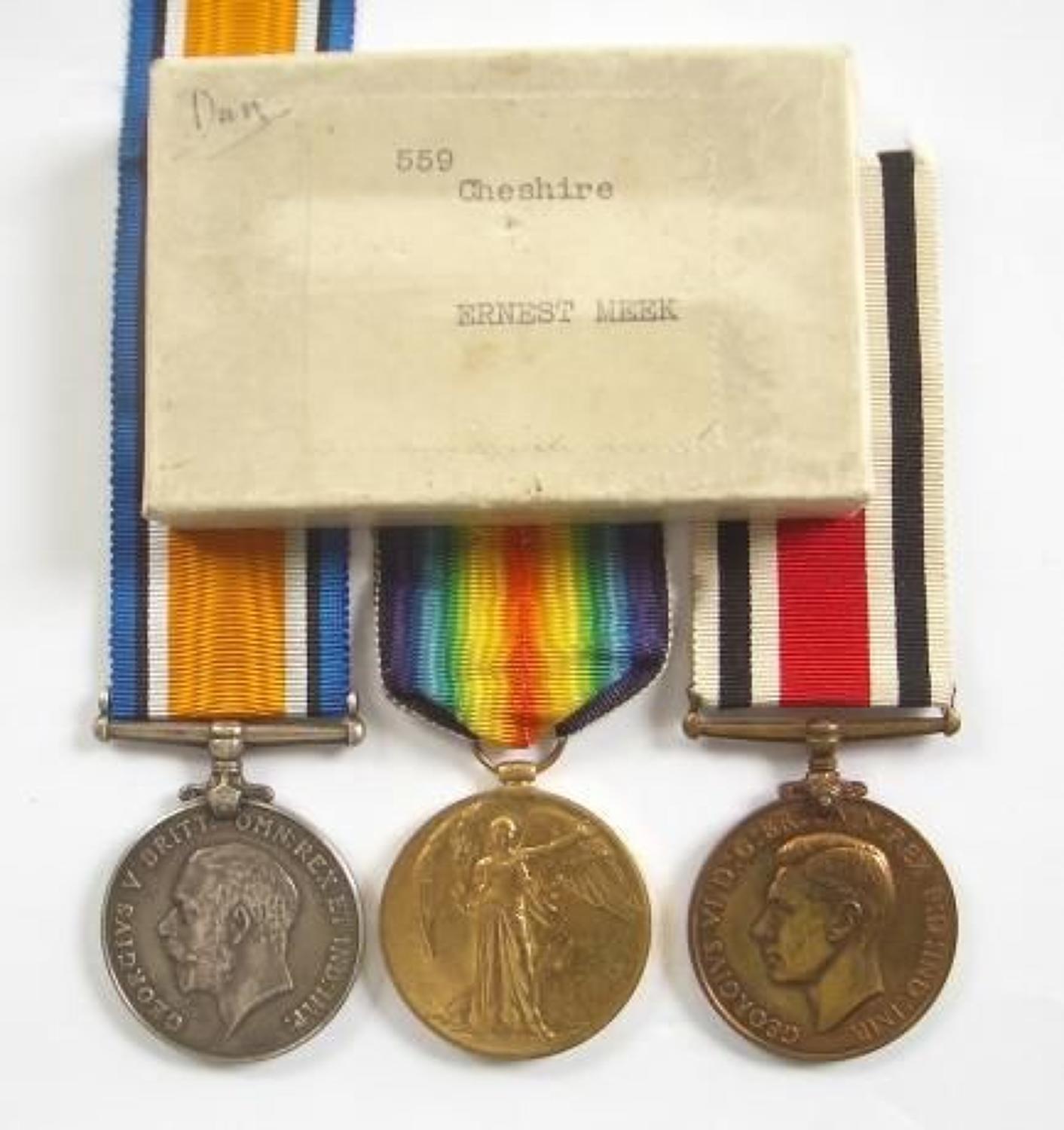 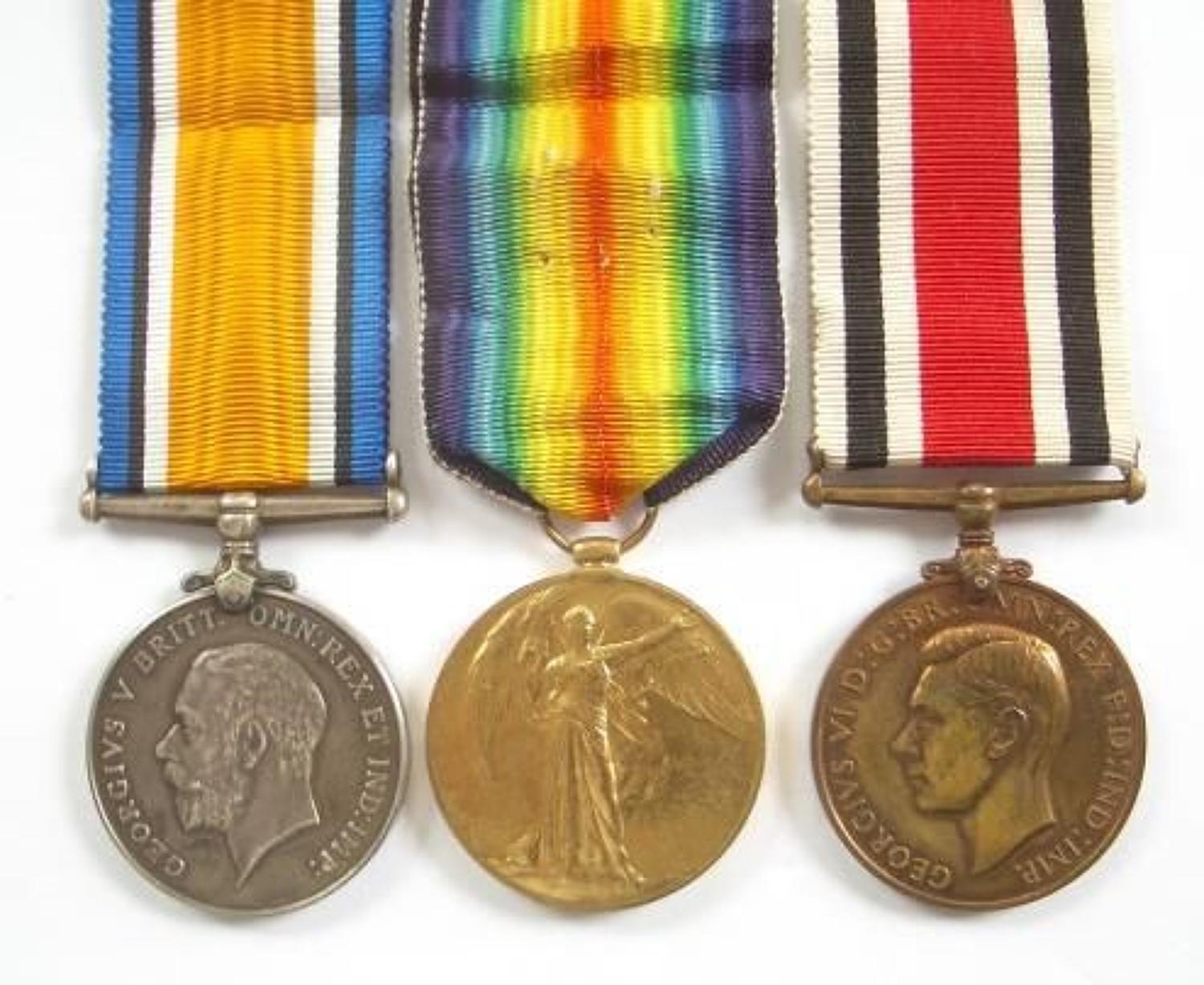 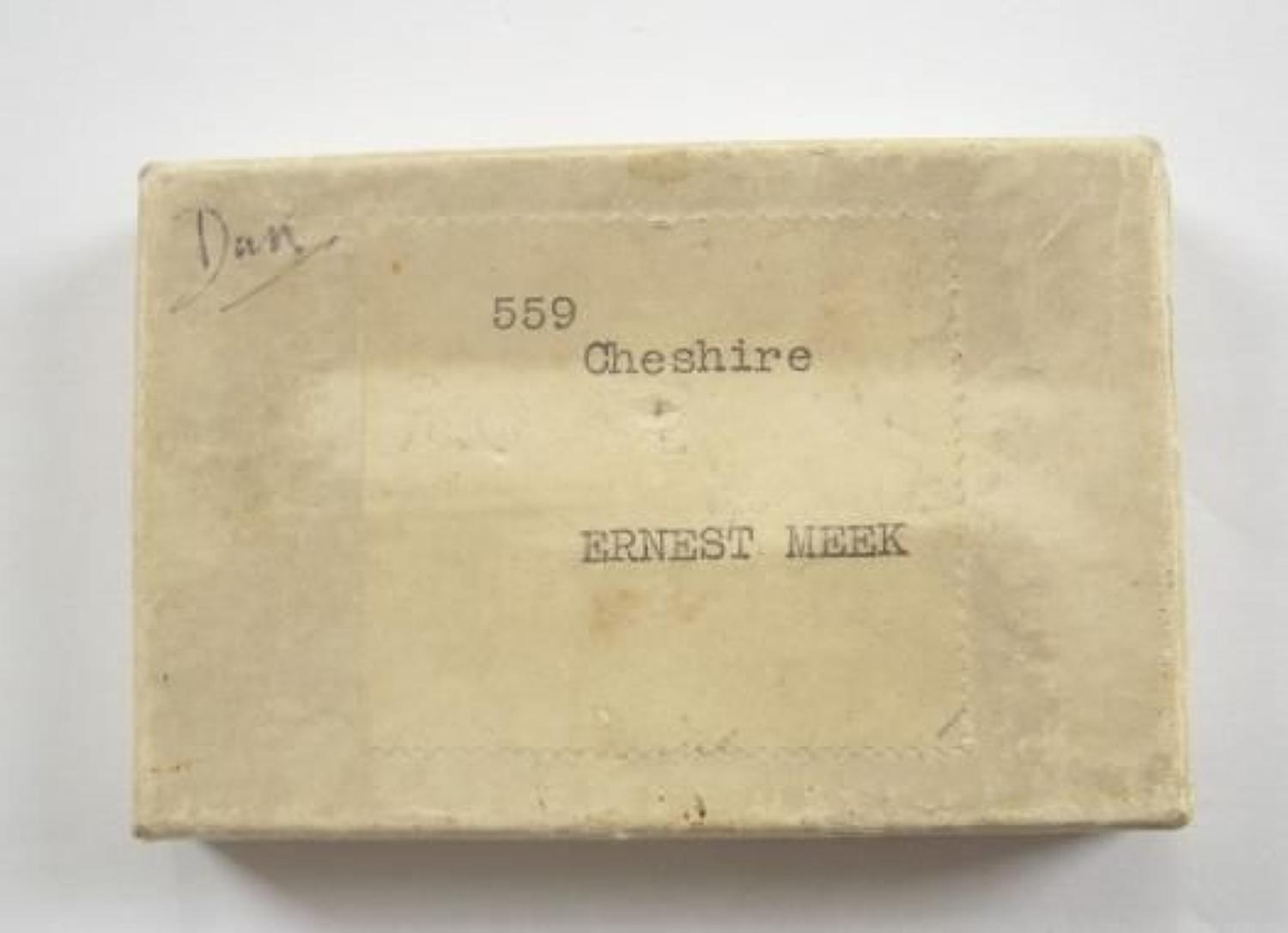