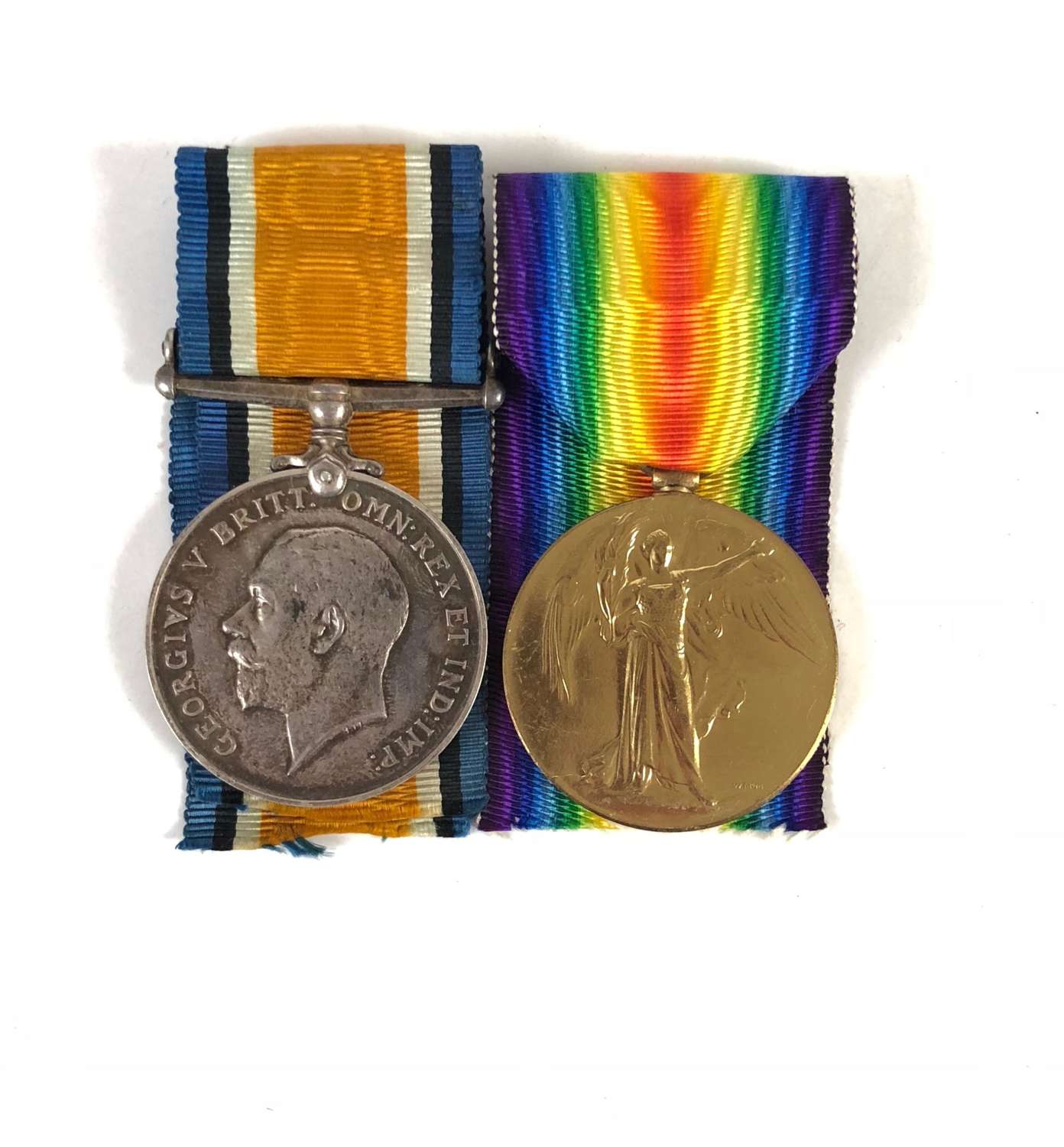 I have attributed these medals to Second Lieutenant Lewis Arthur Herbert, who originally served in the ranks of the Army Veterinary Corps, Royal Field Artillery and was commissioned into the latter on the 10th November 1917. He landed in Egypt in February 1916 and is entitled to the pair only. 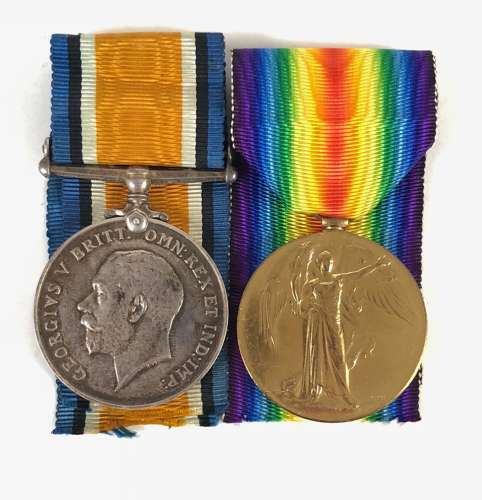 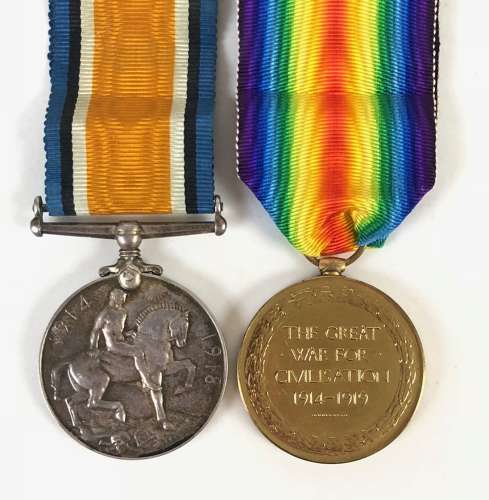