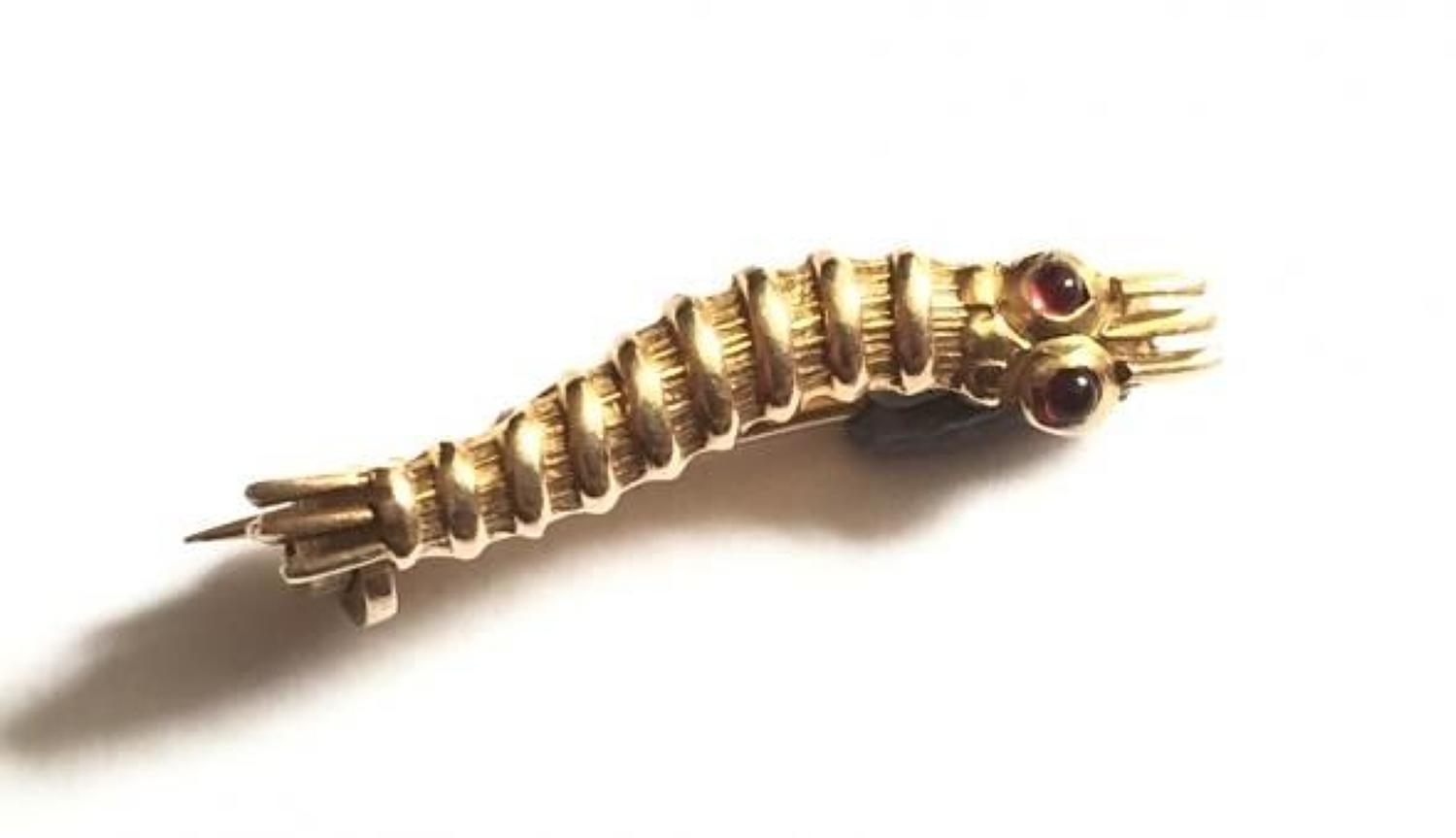 Second Lieutenant John S McNamara after completing his training as a Navigator was posted to England where he joined the 68th Bomber Squadron part of the 44th Heavy Bomb Group. On the 18th March 1944 he was briefed for an operation to the Dornier aircraft factory at Friedrichshaffen. Climbing into his B-24 Liberator Bomber “Paper Doll” it was a routine flight until “Paper Doll” approached the target. Heavy flak was encountered and as Bombs away was shouted the aircraft took a hit to number three engine, damaging the prop governor. The prop was now spinning out of control, vibrating the aircraft and running the risk of throwing a prop at any moment. Loosing height the Pilot headed to Switzerland. Approaching the boarder flying at 20,000 feet the vibration became worse and the order to bail out was given Landing safely McNamara was arrested in interned. 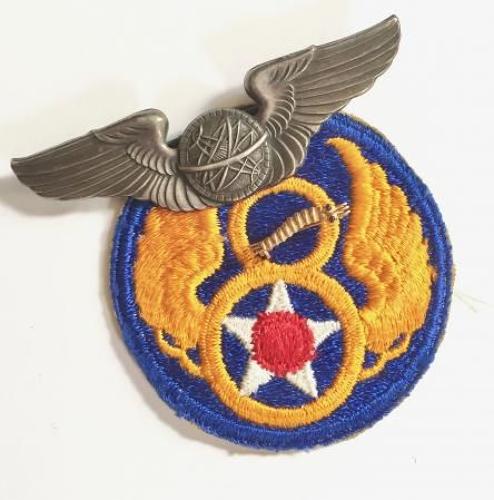 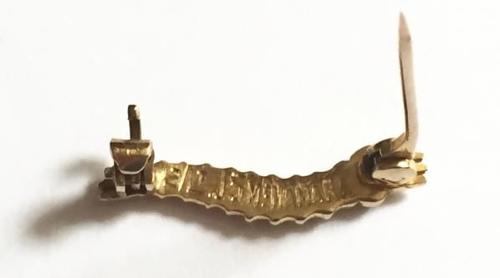 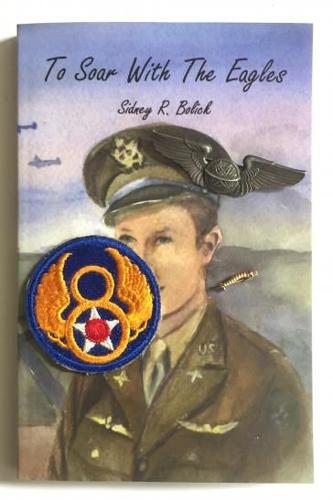