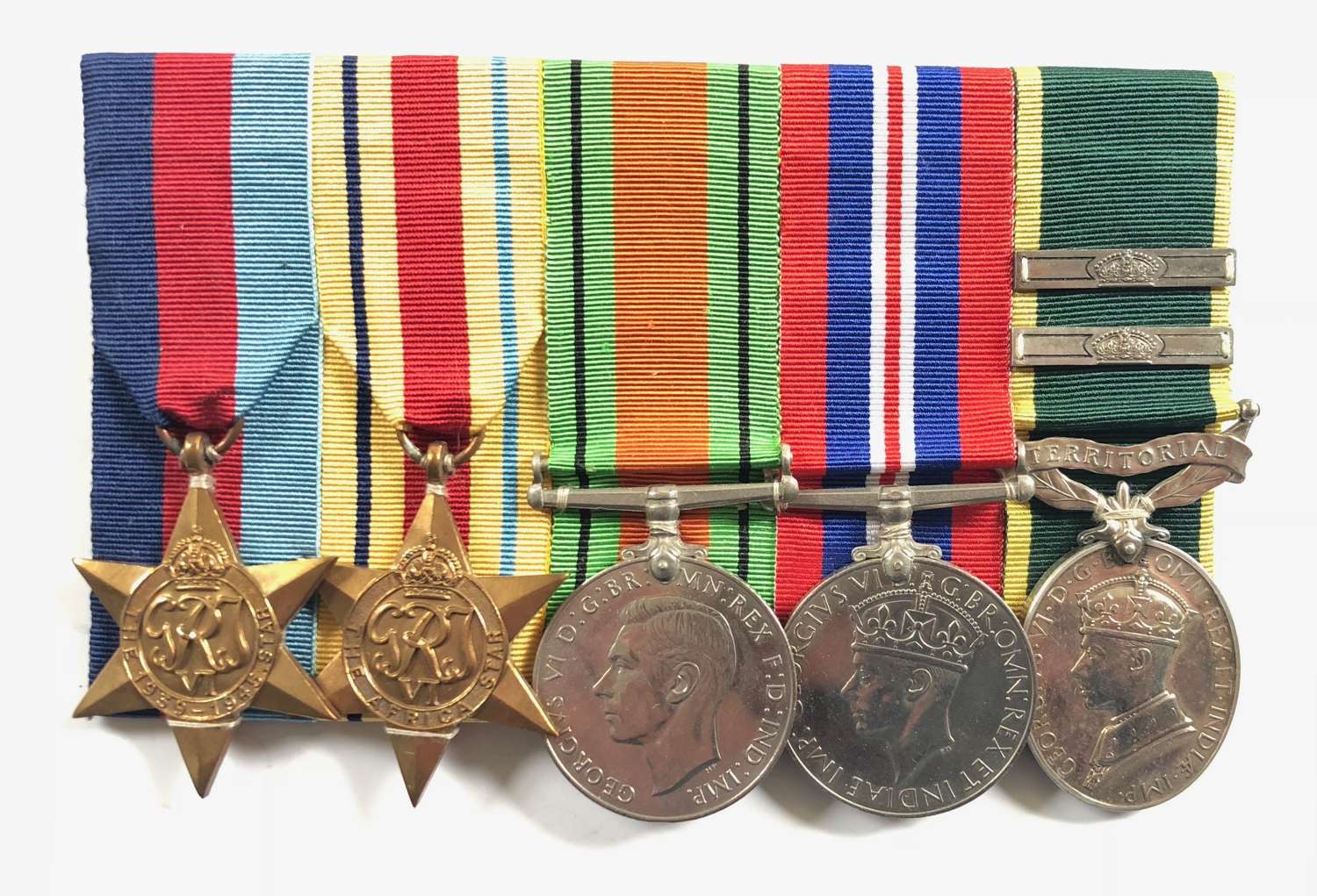 Sergeant J.E. Hanney was awarded the Territorial Efficiency Medal in August 1938, and both the 1st and second clasps were confirmed on the 30th June 1945. He was reported wounded whilst serving in the Middle East on the 15th October 1941, whilst serving with 157th Field Regiment. 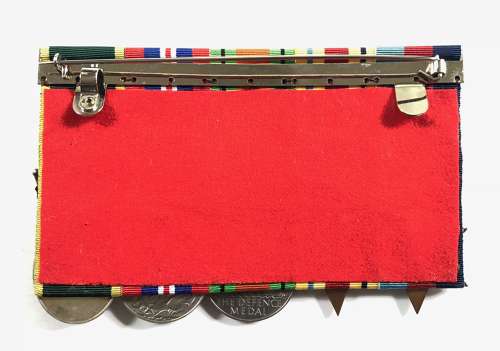