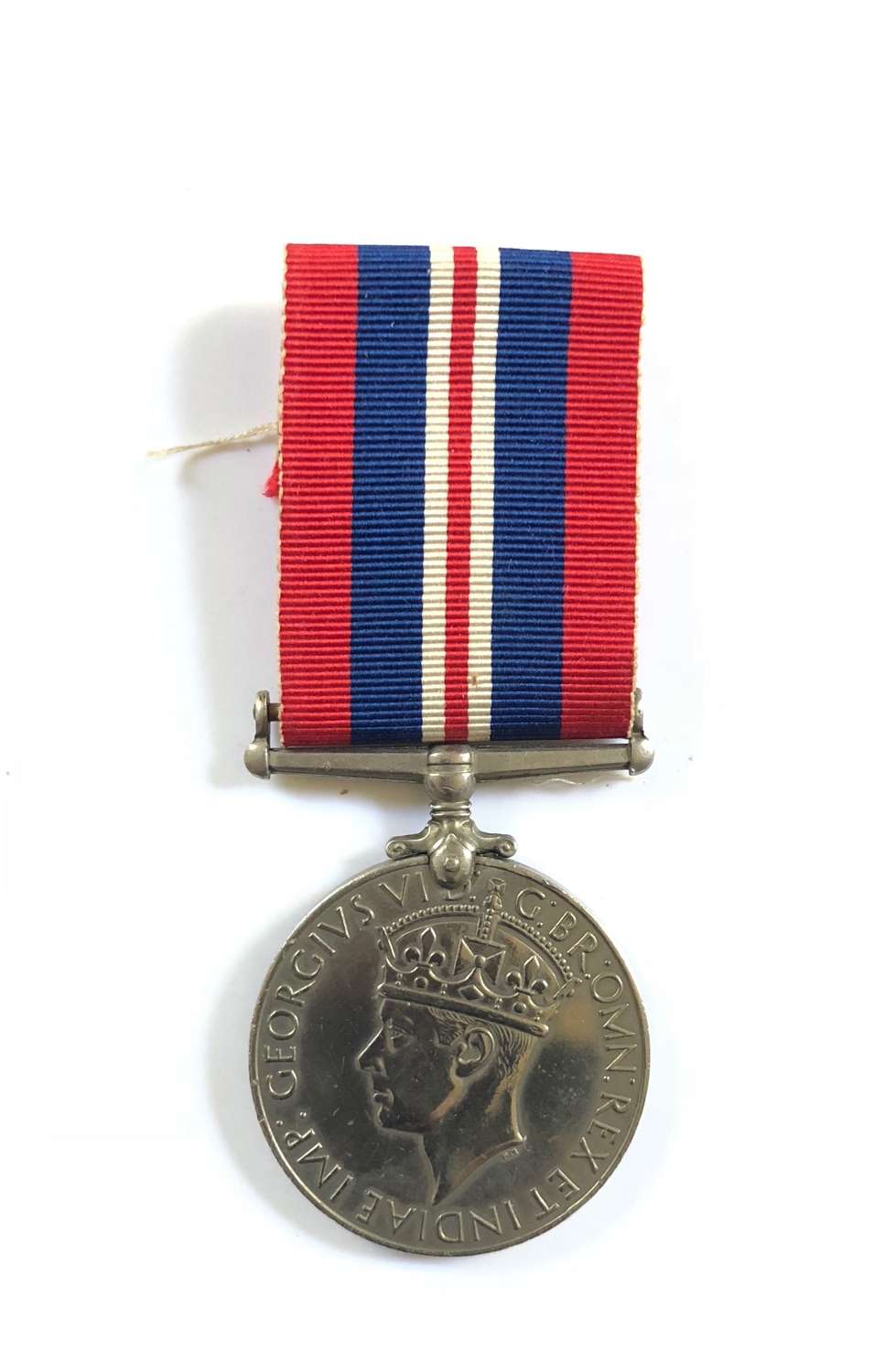 Warrant Officer Leslie Ronald  Read enrolled into the RAF VR as a Pilot January 1937.
In May 1942 he was serving with 25 OTU, they were briefed for operations in a Wellington Bomber on the night of the 30th and were hit by flak over the target. Read was captured and held in Stalag Luft 1 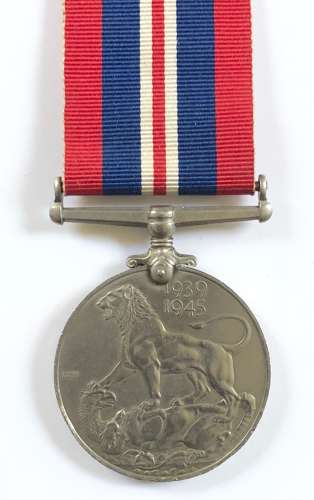 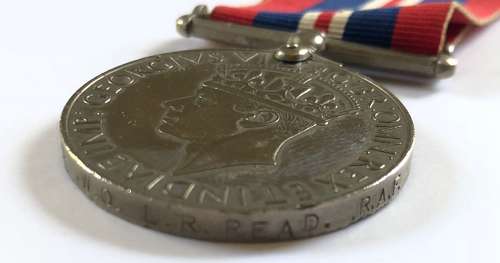