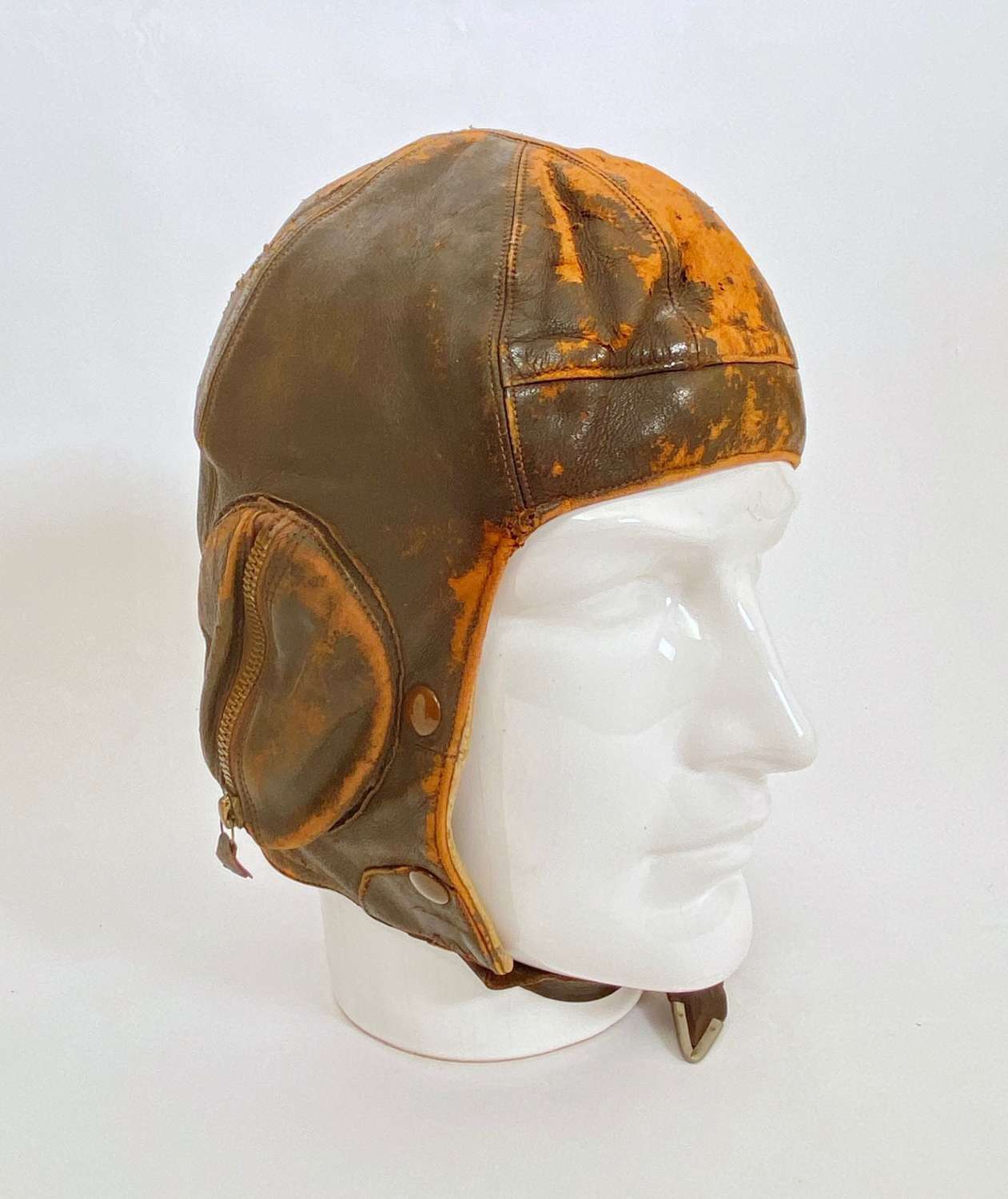 A scarce attributed example worn by 1380982 Sergeant Edwin George Green who was Killed in action when his Hampden bomber of 49 Squadron failed to return from operations against the Scharnhorst on the 12th February 1942.

The helmet was tailored by Reliance in 1941 and retains both ear pads to the interior and has never been tailored with receiver mounts within the ear cups. Both brass zips are in working order and retain leather pulls. The interior with ink name “E.G. GREEN 1380982 SGT” and tailored with the large impressive tailor's label to the interior crown. I would prefer the condition to the exterior leather to be better and as can been seen age wear to the surface. The leather remains soft and supple. I have attempted no restoration. A rare opportunity to acquire a helmet with history.

1380982 Sergeant Edwin George Green was onboard Hampden AE396 of 49 Squadron operating out of RAF Scampton. On the night of the 12th February 1942 he was briefed for operations an attack on German warships Prinz Eugen, Scharnhorst and Gneisnau, known as Operation Fuller. Nothing further was heard from the aircraft after take off.
Sergeant Green's number would indicate he joined after August 1940 and he was then posted into 49 Squadron from 16 OTU on the 17th January 1942. He is listed as a Sergeant WOP/AG. and also a Sergeant pilot. The latter appears to be a period clerical error and the 49 Squadron Association has now sent the record straight that he flew as a WOP/AG. 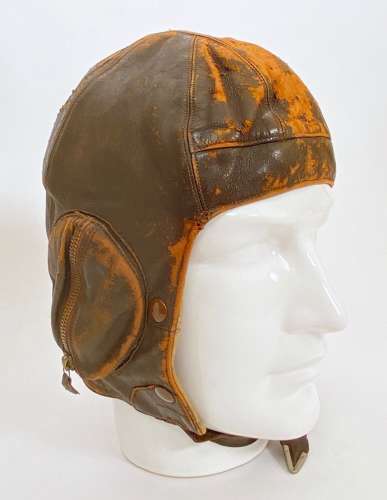 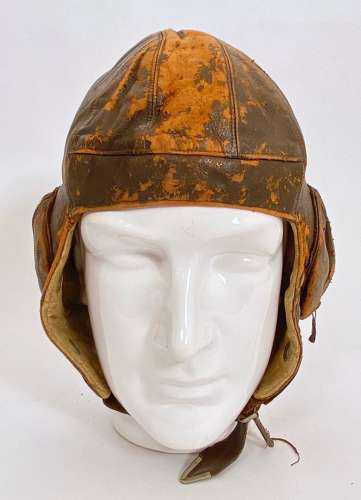 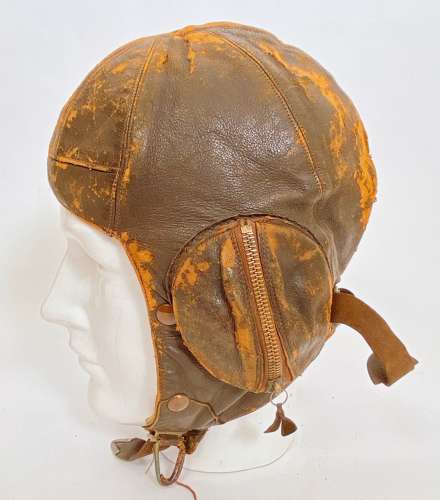 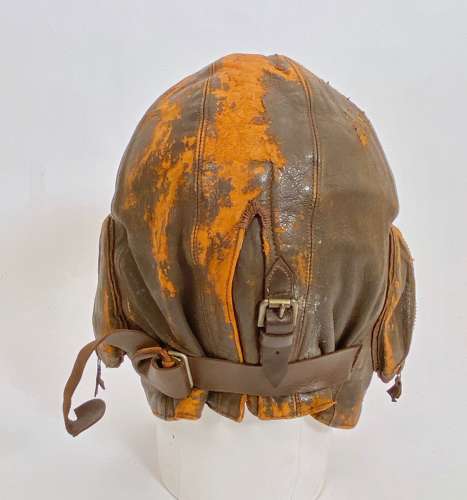 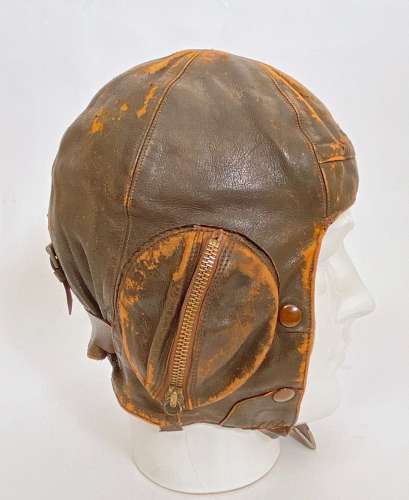 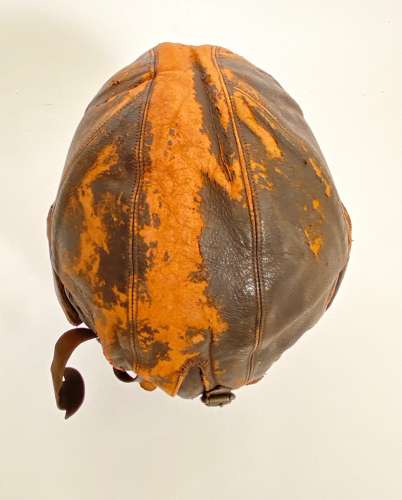 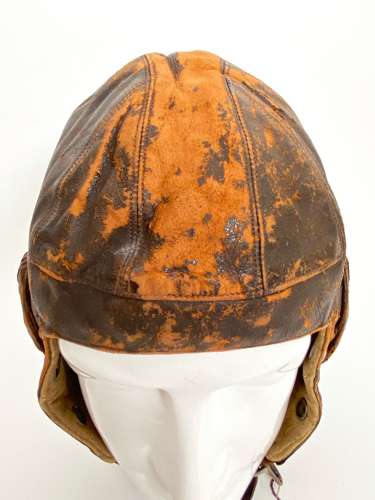 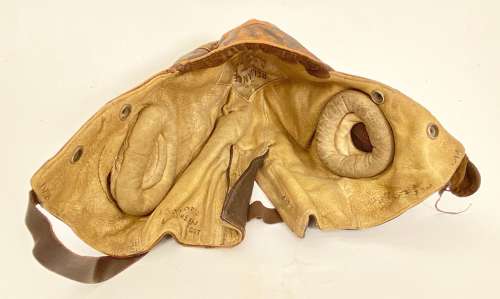 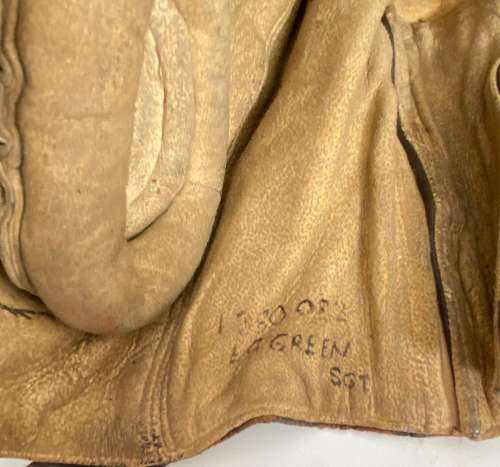 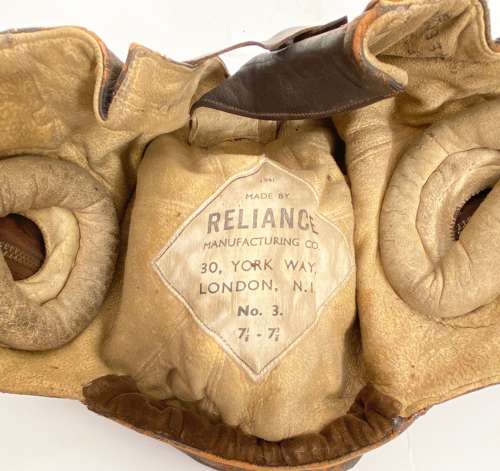 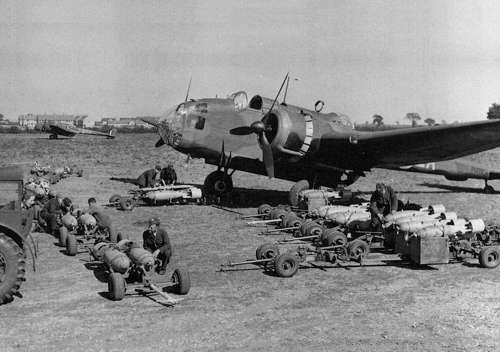