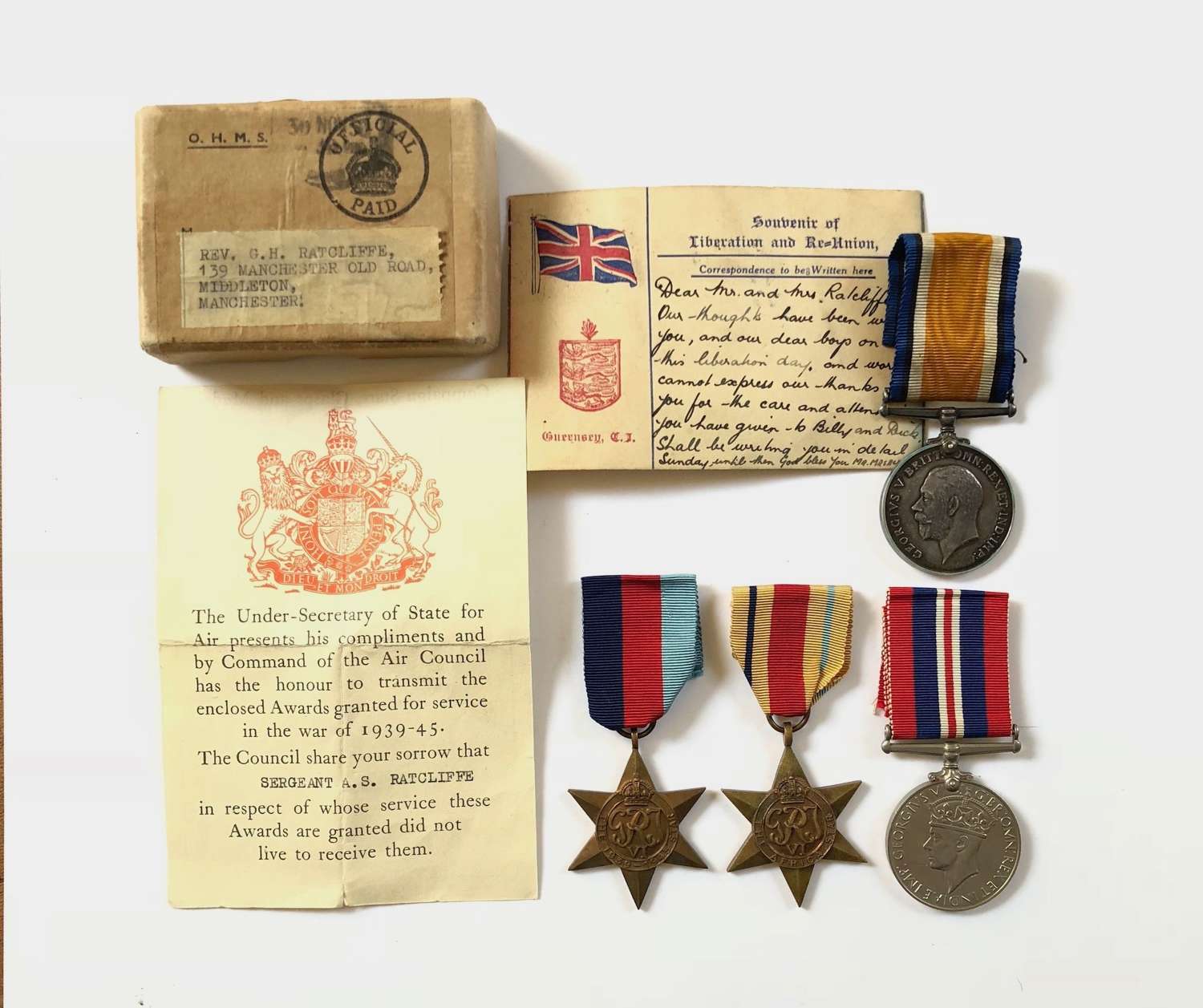 The Reverend Christopher H Ratcliffe served during the Great War as a civilian with the YMCA, single entitlement is confirmed. Sergeant Alan Stevenson Ratcliffe, served as aircrew with 38 Squadron in North Africa. On the 22nd March 1942 along with his crew of Wellington Q-Queen he was tasked with an air sea rescue search, their aircraft was forced to ditch landing in rough seas it quickly sunk with the loss of the whole crew. 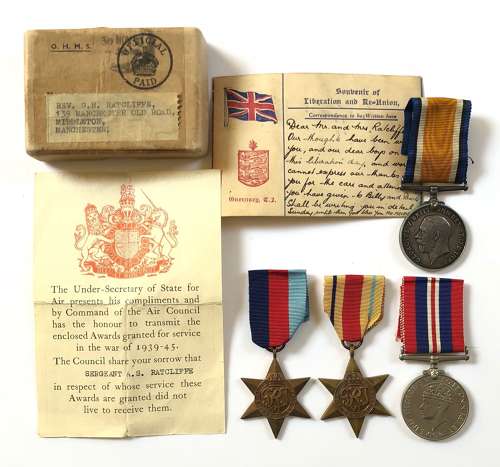 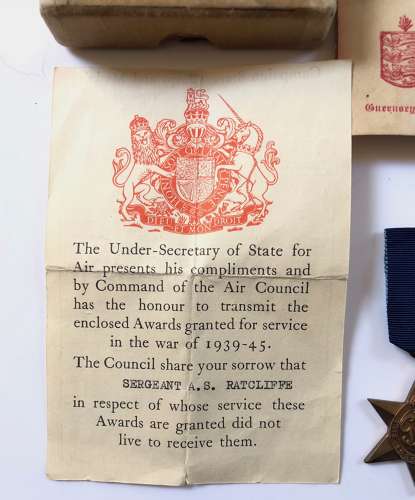 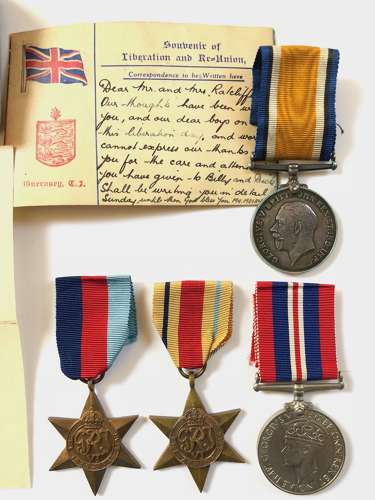 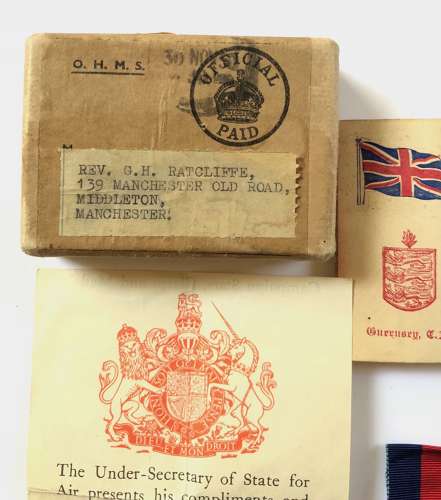