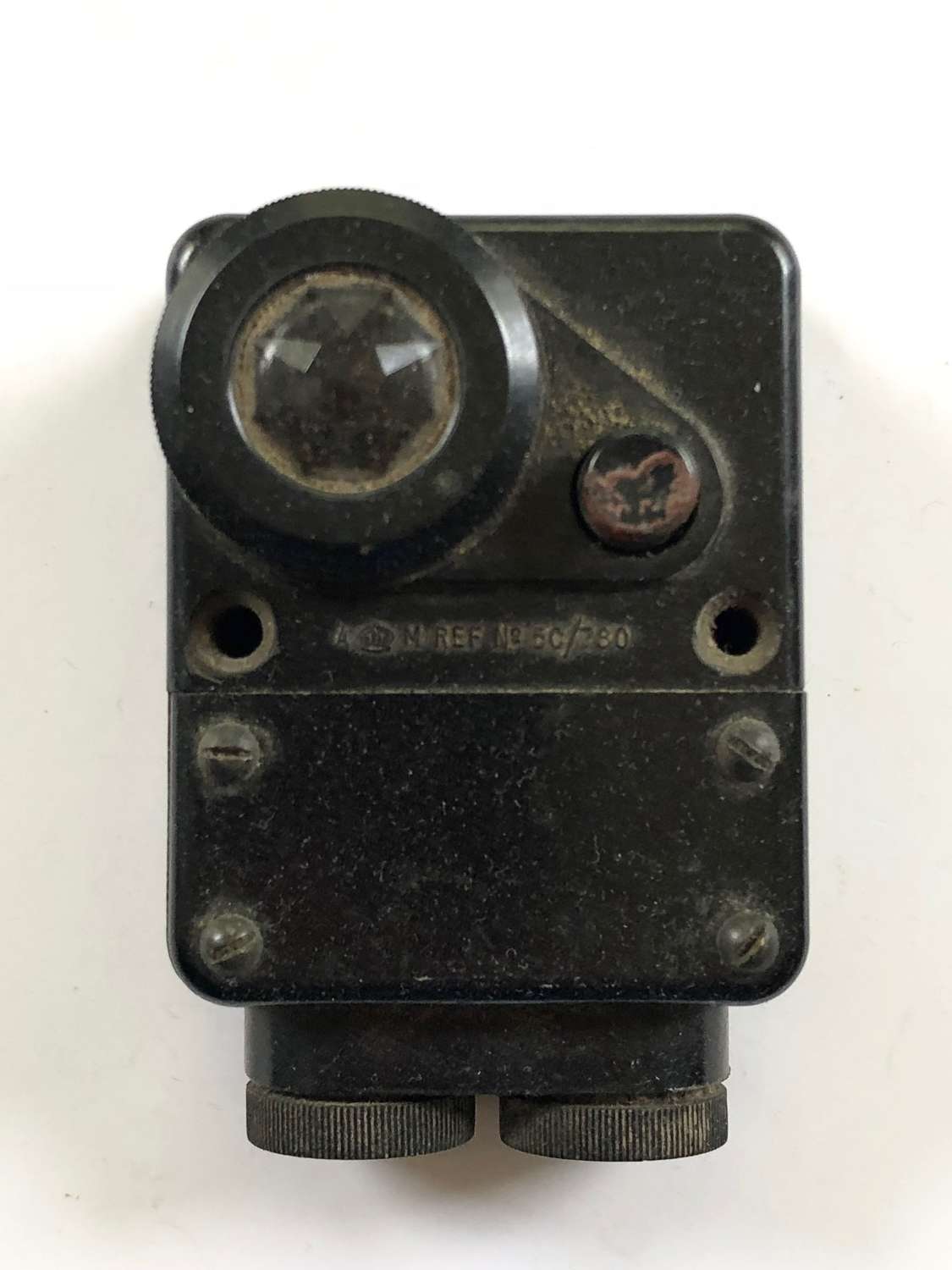 A good example of the call light box used in multi crew RAF aircraft. The idea of these boxes was to catch the attention of a crew man who had been disconnected from the intercom system. This maybe due damage from enemy fire or a simple disconnection of the wiring loom plug of the flying helmet. The box remains in good condition. 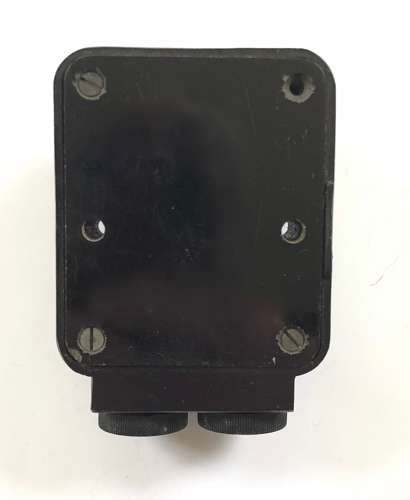