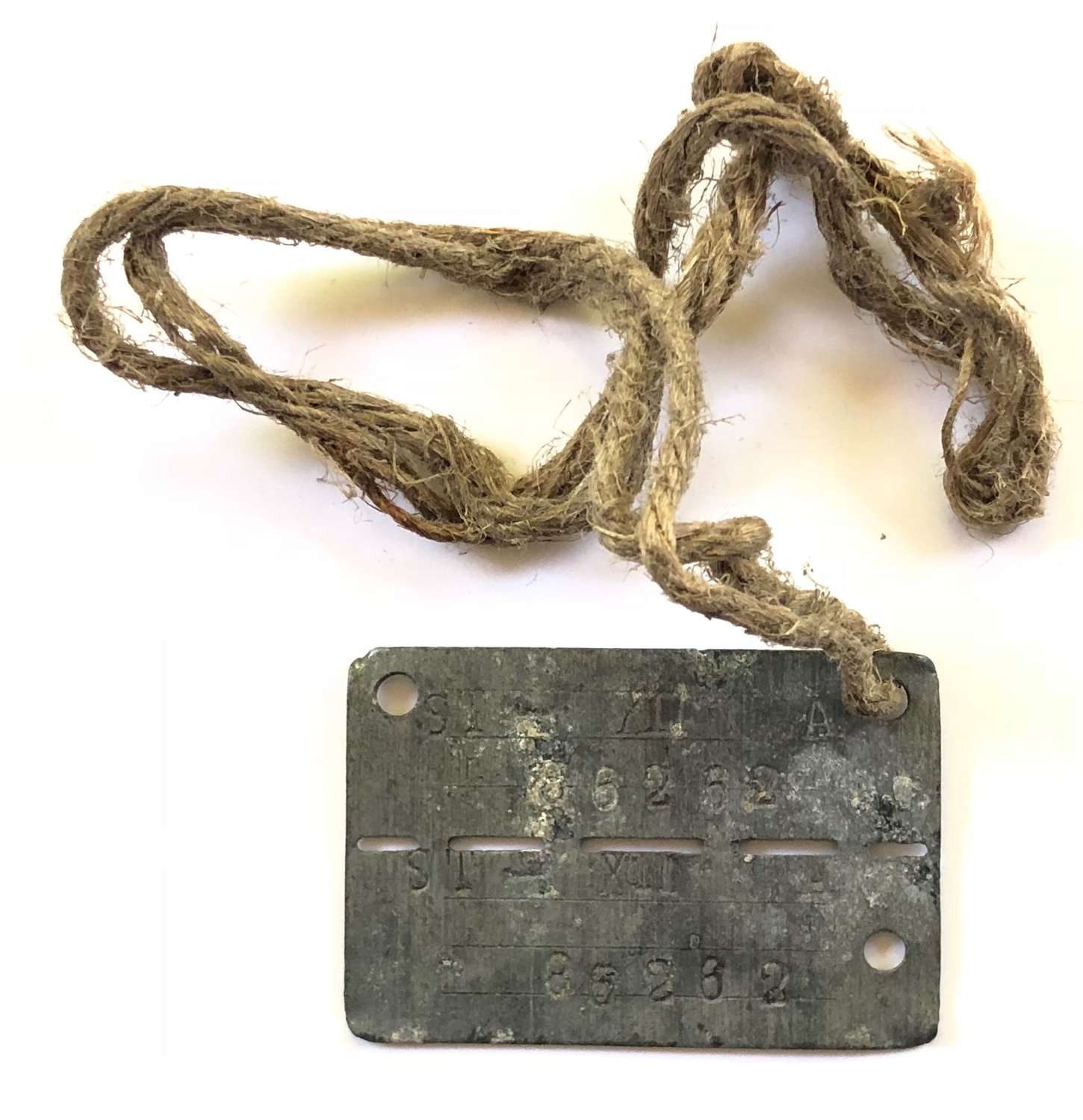 Attributed to POW 5783588  Private D.G. Ensor 7th Bn Royal Norfolk Regiment. He was listed as missing presumed  Prisoner on the 7th August 1944. He is listed as held at Stalag VIIA. At the time of his capture the 7th Bn was serving in North West Europe and on this date Captain David Auldjo Jamieson of D Company was awarded the Victoria Cross for his heroic leadership which greatly helped to fend off several enemy counter-attacks in a 36-hour period
Please Note the POW number is correct, but the Camp numbers differ, this is not uncommon as prisoners were moved from camp to camp. 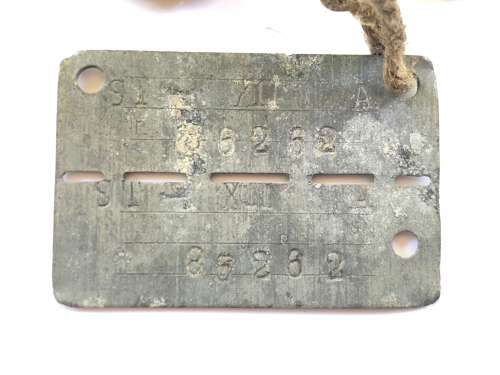 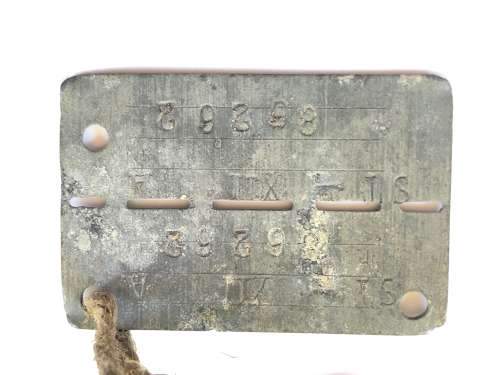 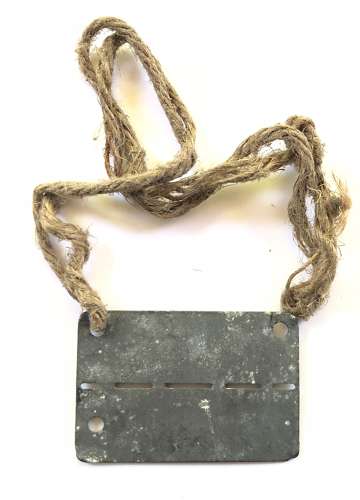