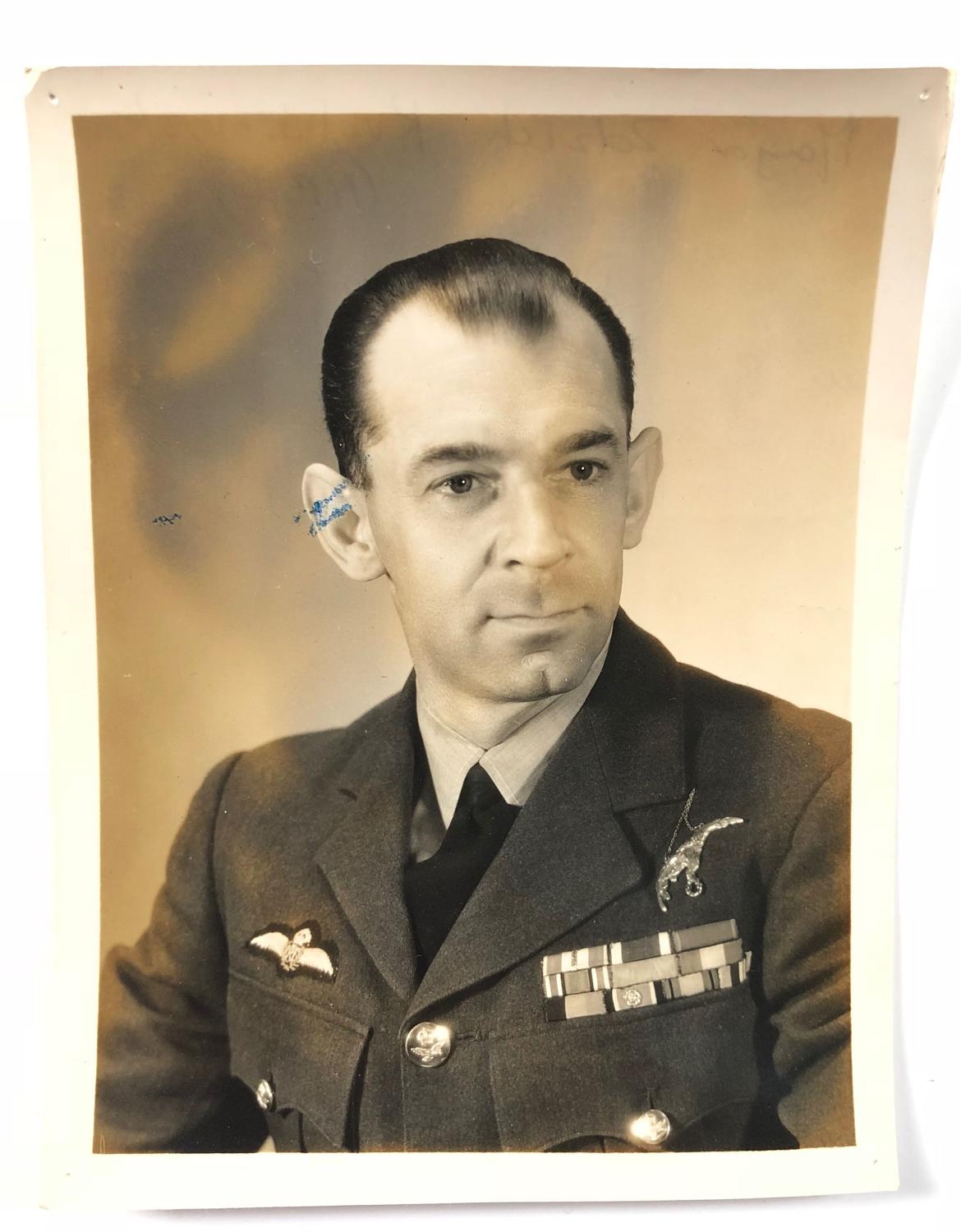 This photograph is attributed to Major  Zdzisław Królikowski a pilot with RAF Bomber Command.
Image clear with details to the reverse. Size 5 x 4 inches

Major Zdzisław Królikowski was born in Poland 30th June 1903 and flew with 301 Squadron operating the Wellington and later Halifax Bomber. Later in the war it flew as a special Duties Squadron. He died in Nottingham in 1977. 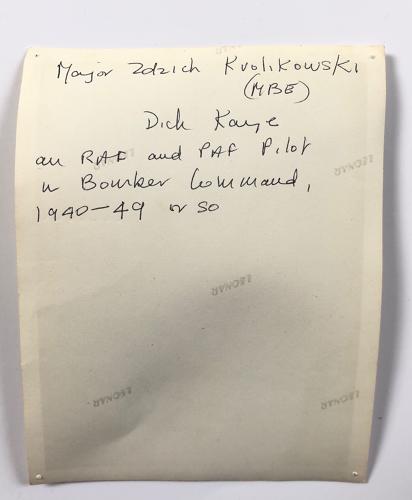