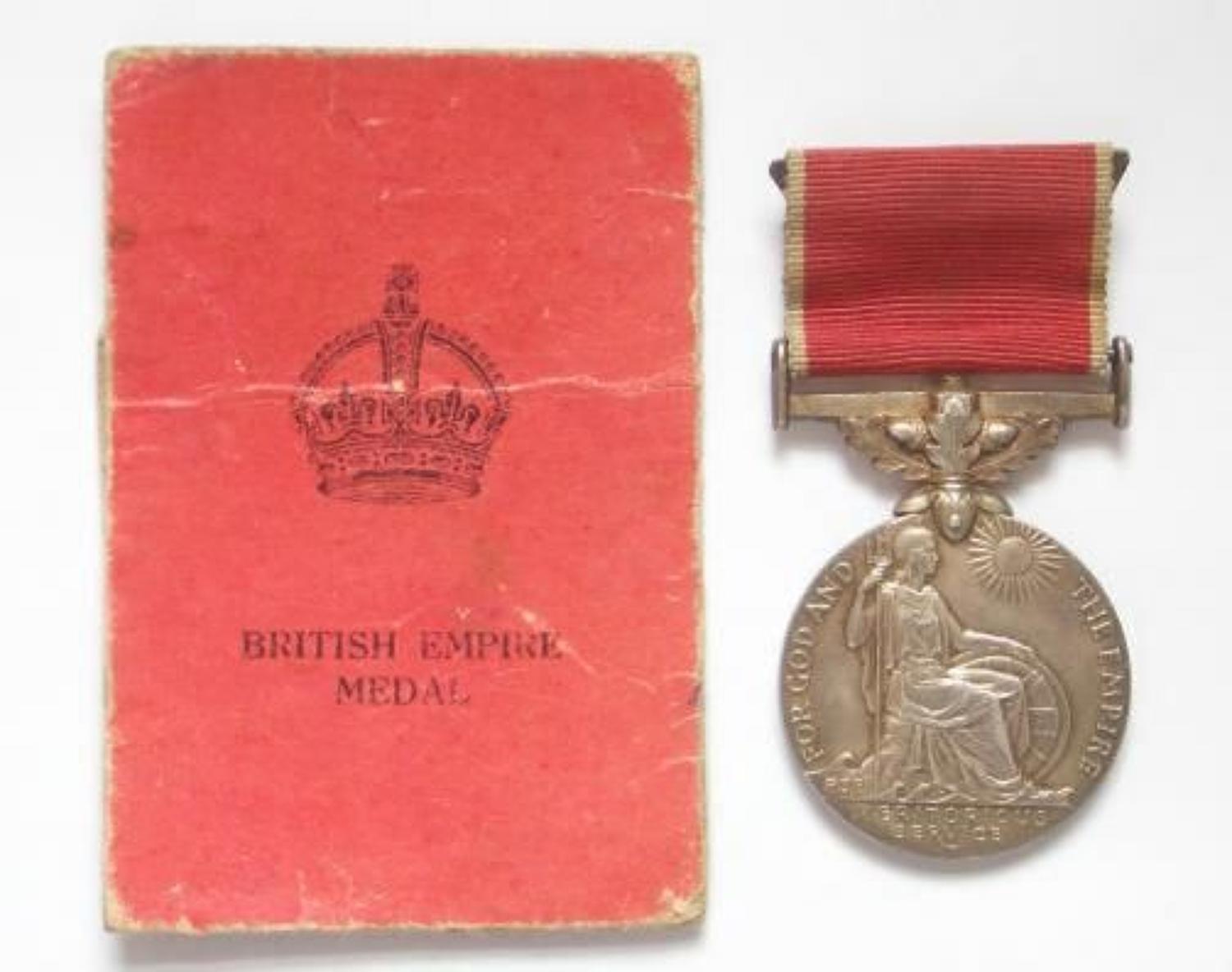 A scarce example awarded to Miss Rosina Jones, who worked as a Manageress with the NAAFI. The medal remains mounted on original ribbon as worn and is accompanied by the box of issue (poor condition) and a copy photograph of Miss Jones after receiving her medal at Buckingham Palace. Medal GC. London Gazette 10th June 1944 confirming the post of Manageress NAAFI 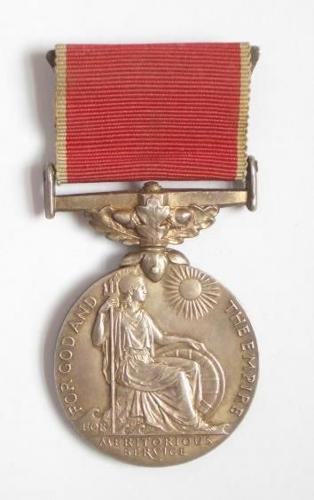 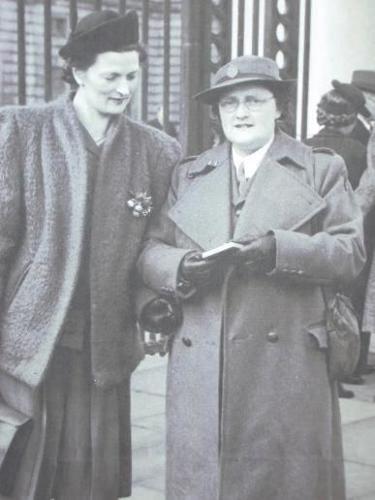