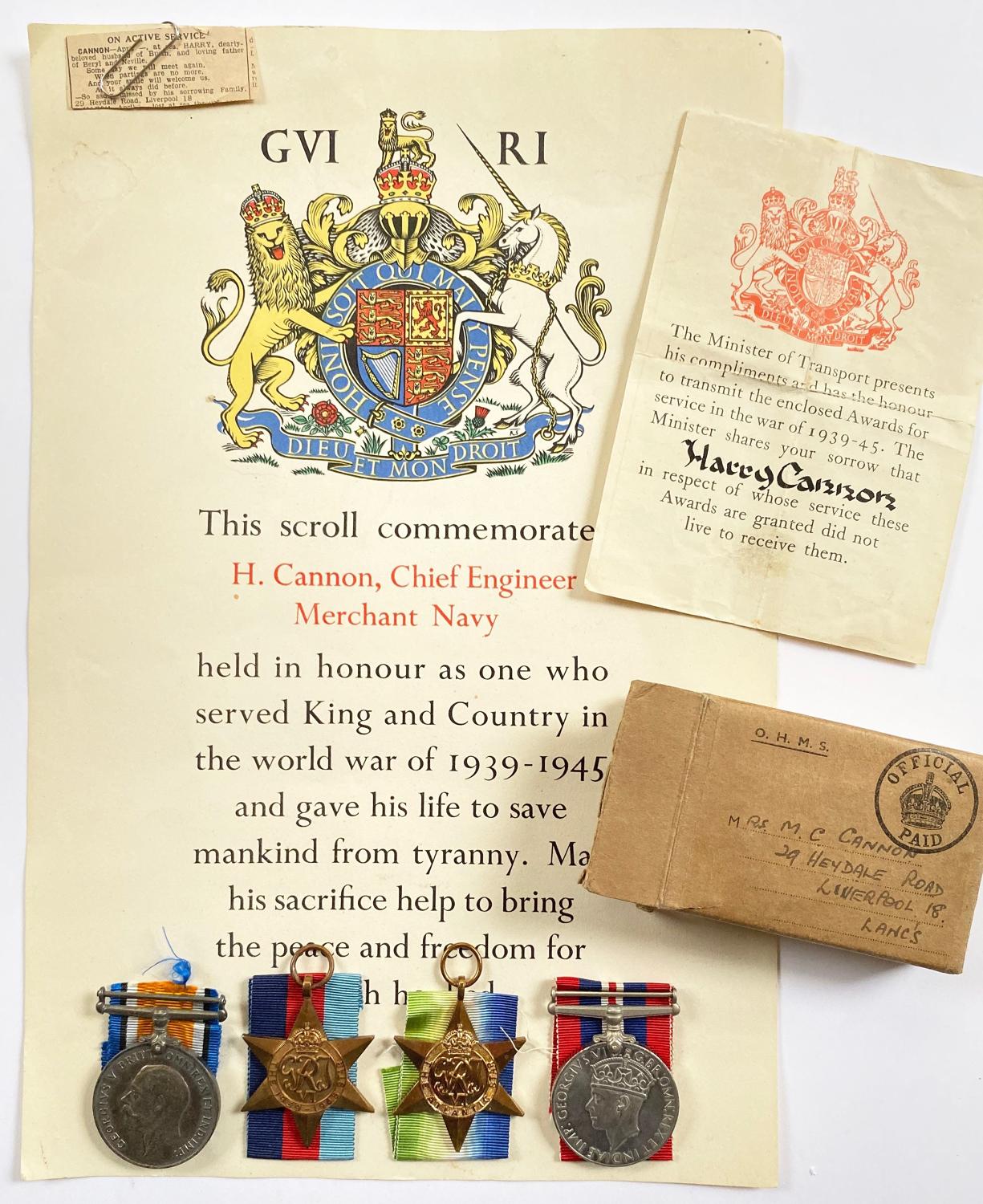 The Merchant Vessel Swedru was built in 1937 and operated as a general cargo ship. On the 16th April 19141she was on route from Freetown to Liverpool as part of convoy SL69 when the convoy was attacked by a long range FW 200 Condor, The Swedru was struck by two 250 lb bombs dropped from 250ft, they struck the bridge and exploded. The captain and other senior officers were instantly killed. She subsequently caught fire and the third Officer Ellis, R. C. ordered the boats away. 32 survivors were picked up by the corvette HMS Gladiolus. Swedru was finally torpedoed and sunk on 19th April by her escorts and sank with 14 crew and 7 passengers. 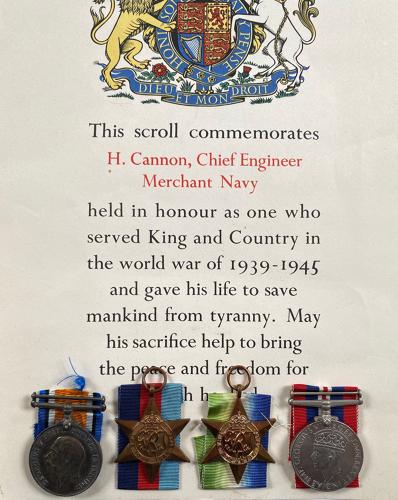 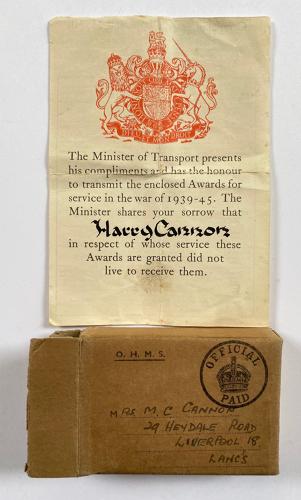