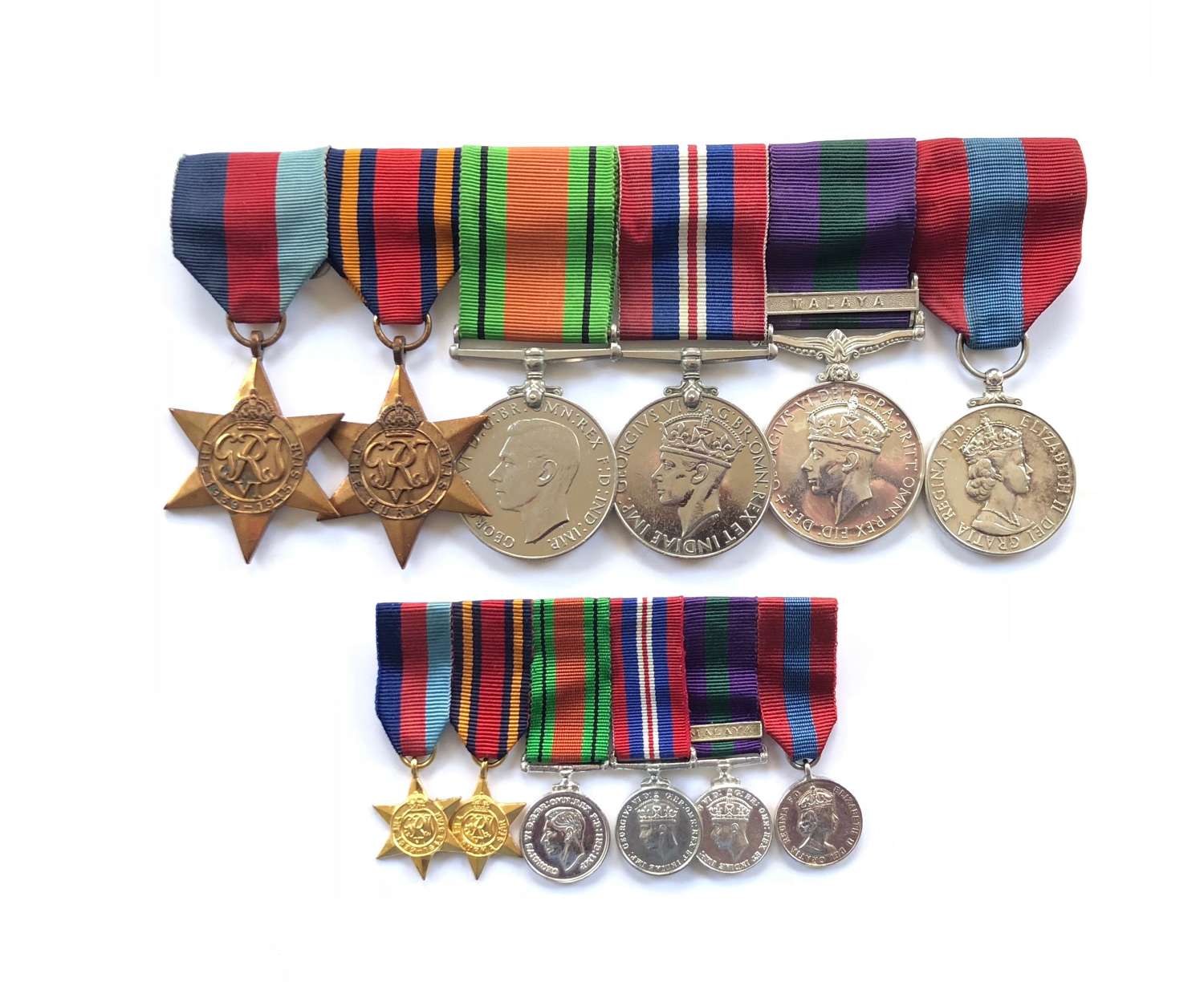 The Burma Star Association confirms membership and states served with the Indian Ordinance Corps and later REME. In 1997 he was living in Holywood Co. Down. 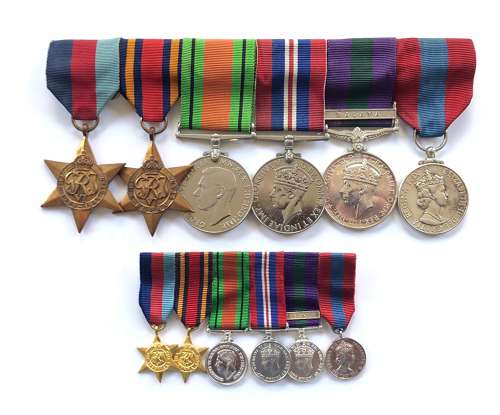 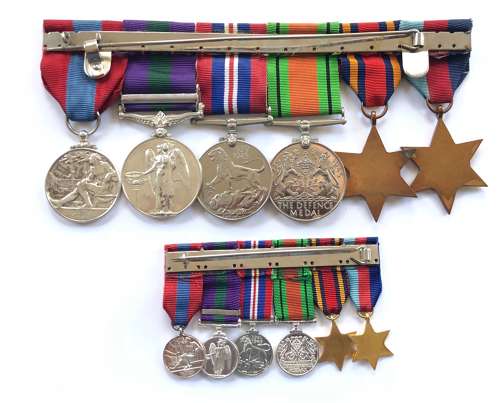