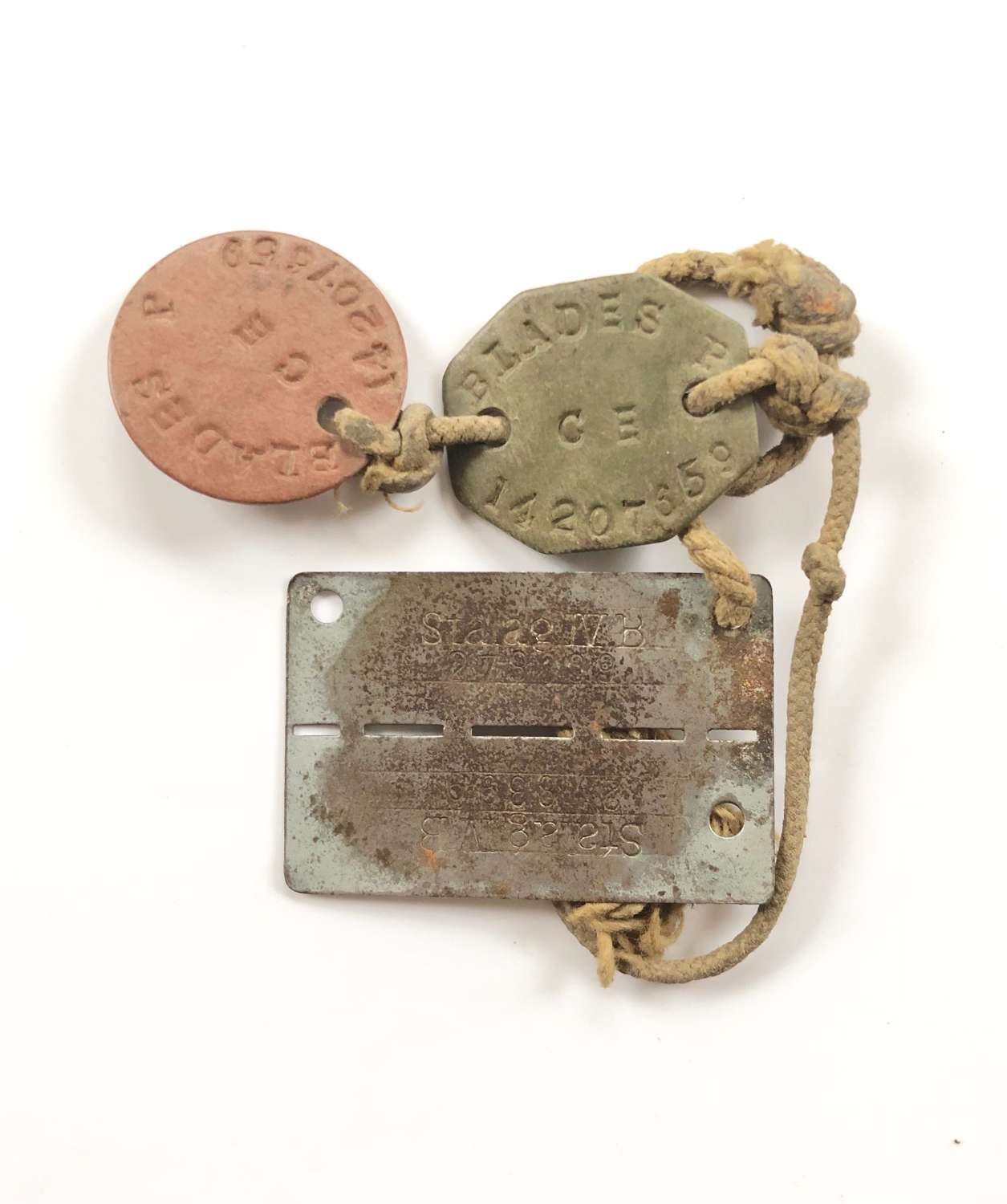 The POW and service numbers are confirmed.

Corporal Percy  Blades of the Gordon Highlanders was reported missing believed POW on the 4th February 1944 in Italy. He was later confirmed a POW in the Camp Stalag IVB  his POW number and service number confirmed. he is believed to have been taken prisoner by German Troops when the Anzio beach head was penetrated. 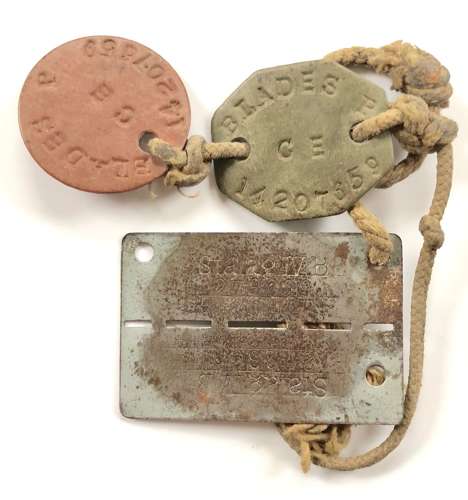 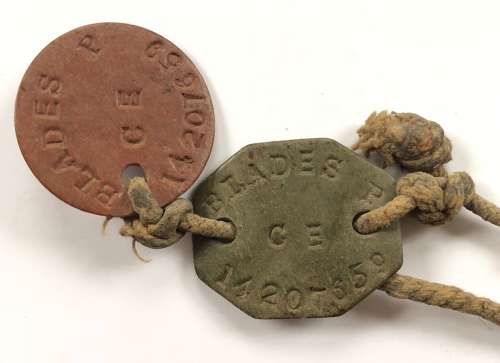 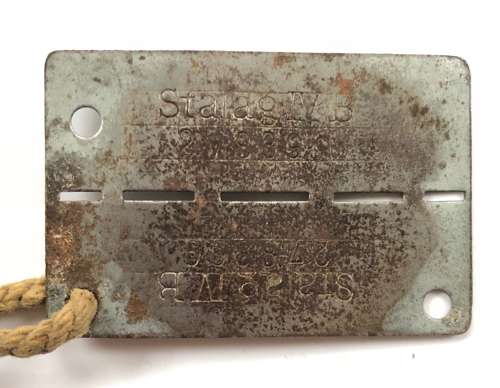