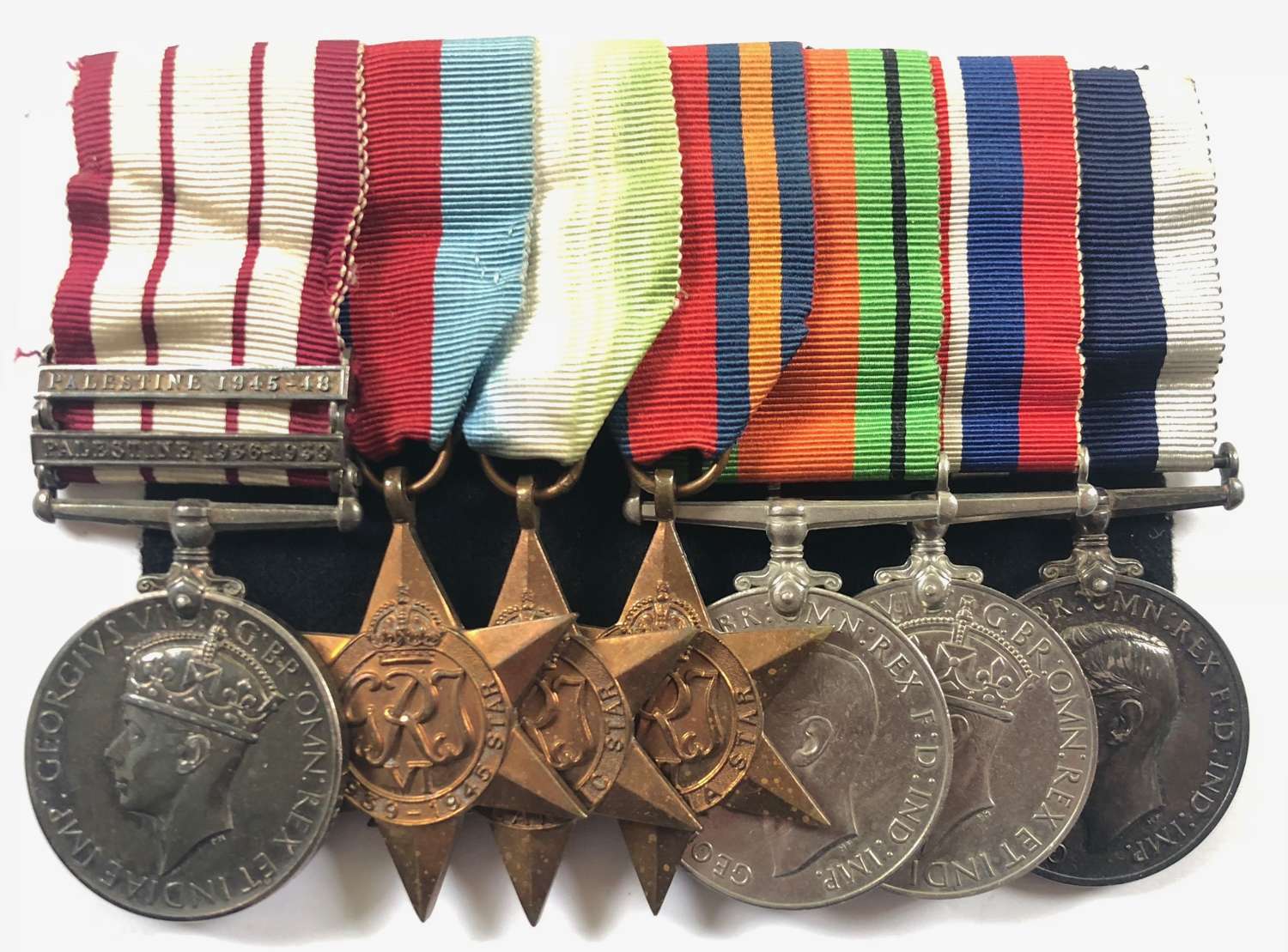 Chief Yeoman of Signals Frederick Charles Beddows was awarded the RNLSGC Medal on the 19th April 1947, whilst serving at HMS Mercury the RN Signals School. He was born 1914 at Ardwick, Lancashire and died Exeter 1990. 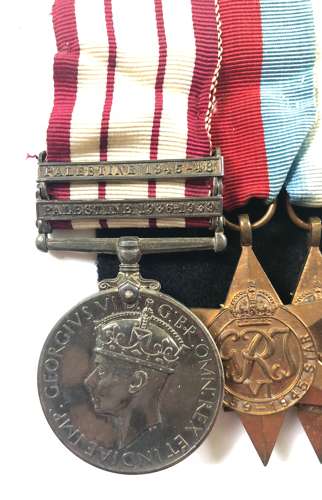 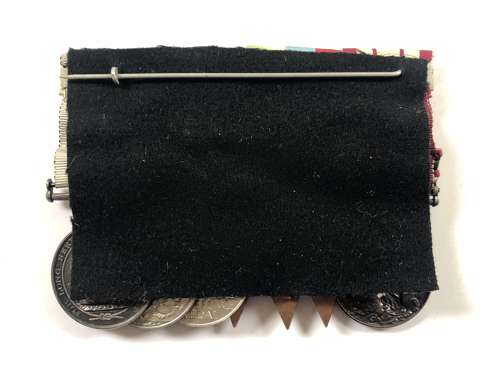