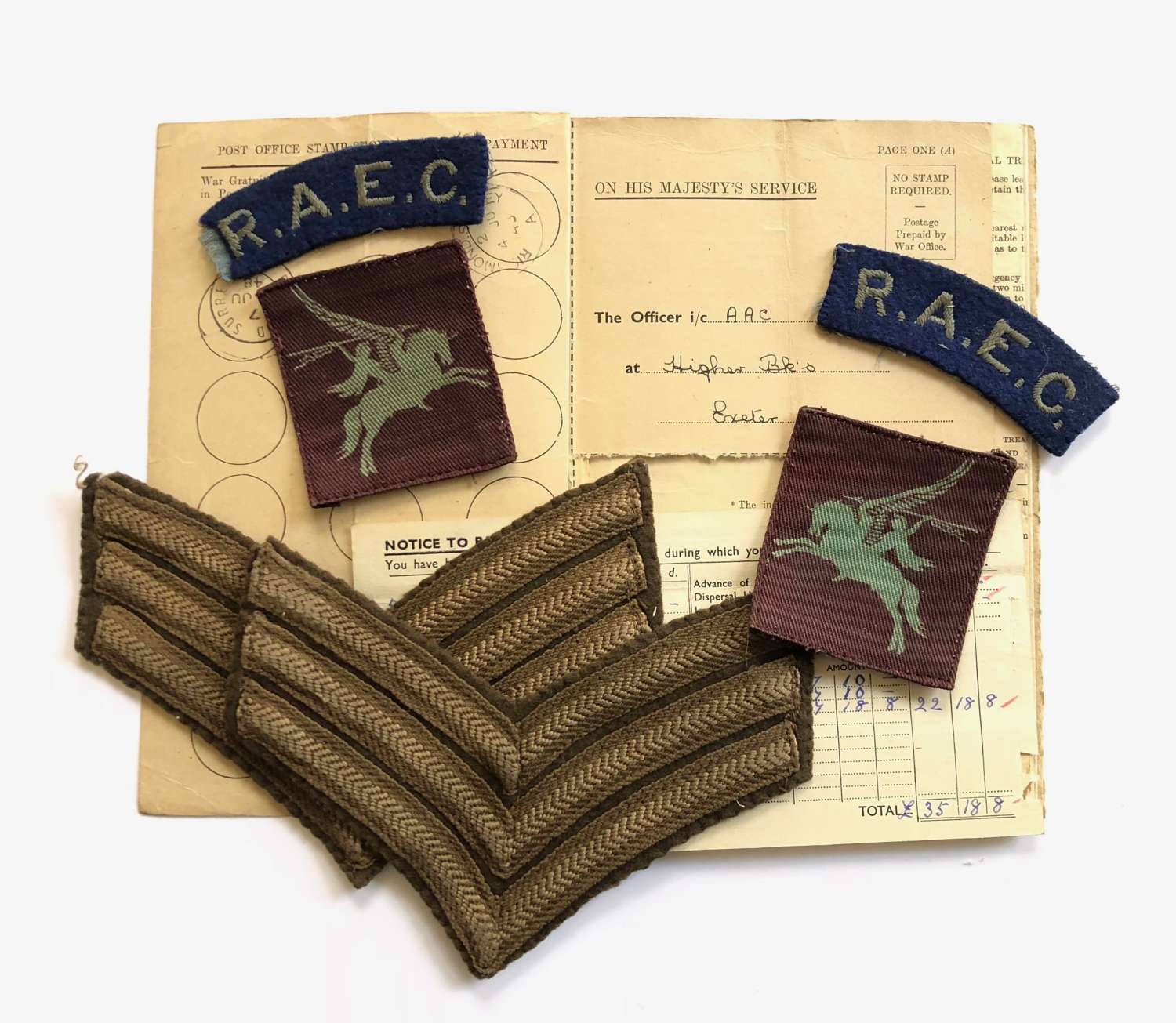 Sergeant John Brian Lawrence enlisted on the 3rd January 1946 he is noted as an Engineering Student. He served as an Educational Instructor and was discharged on the 7th July 1948. 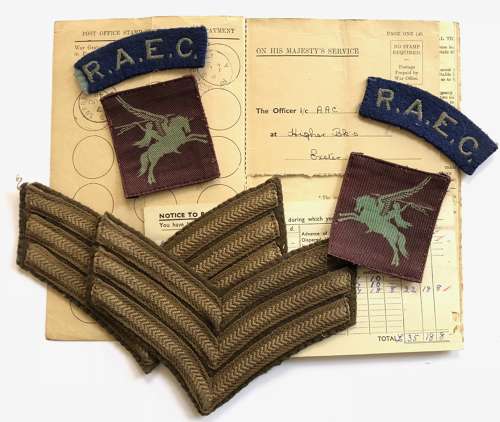 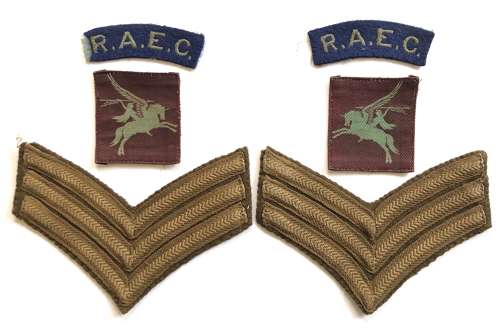 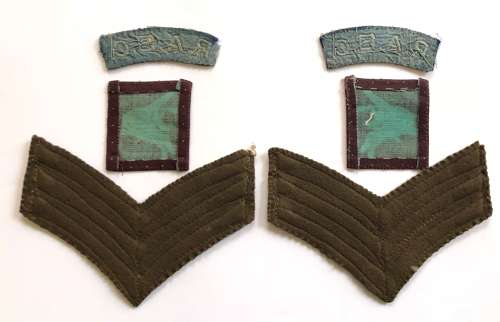 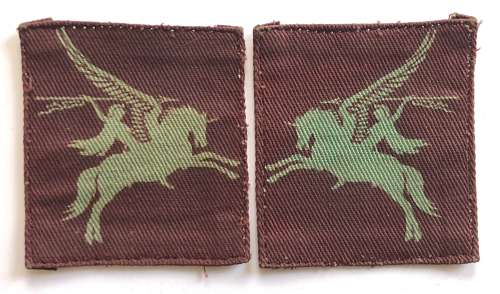 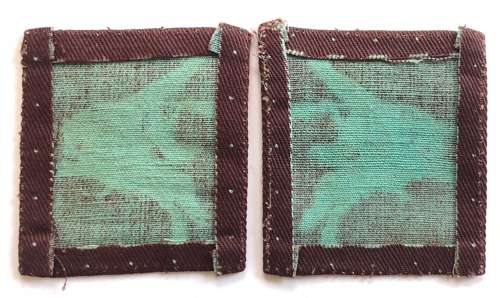 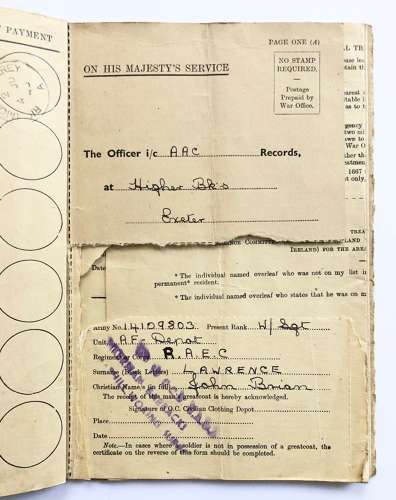 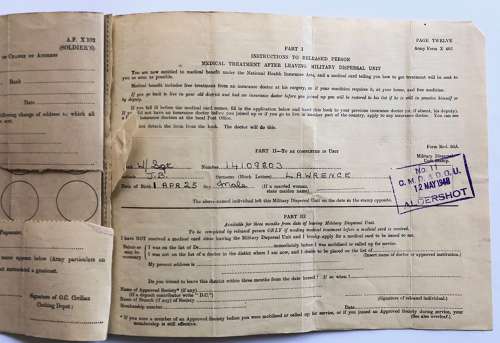 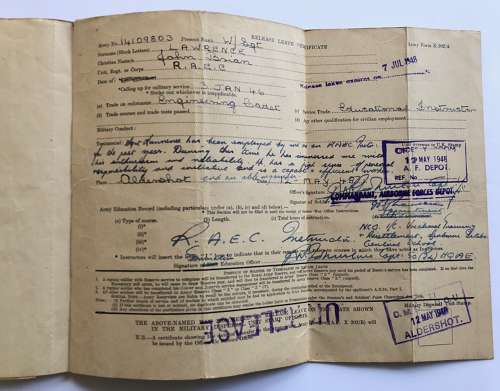