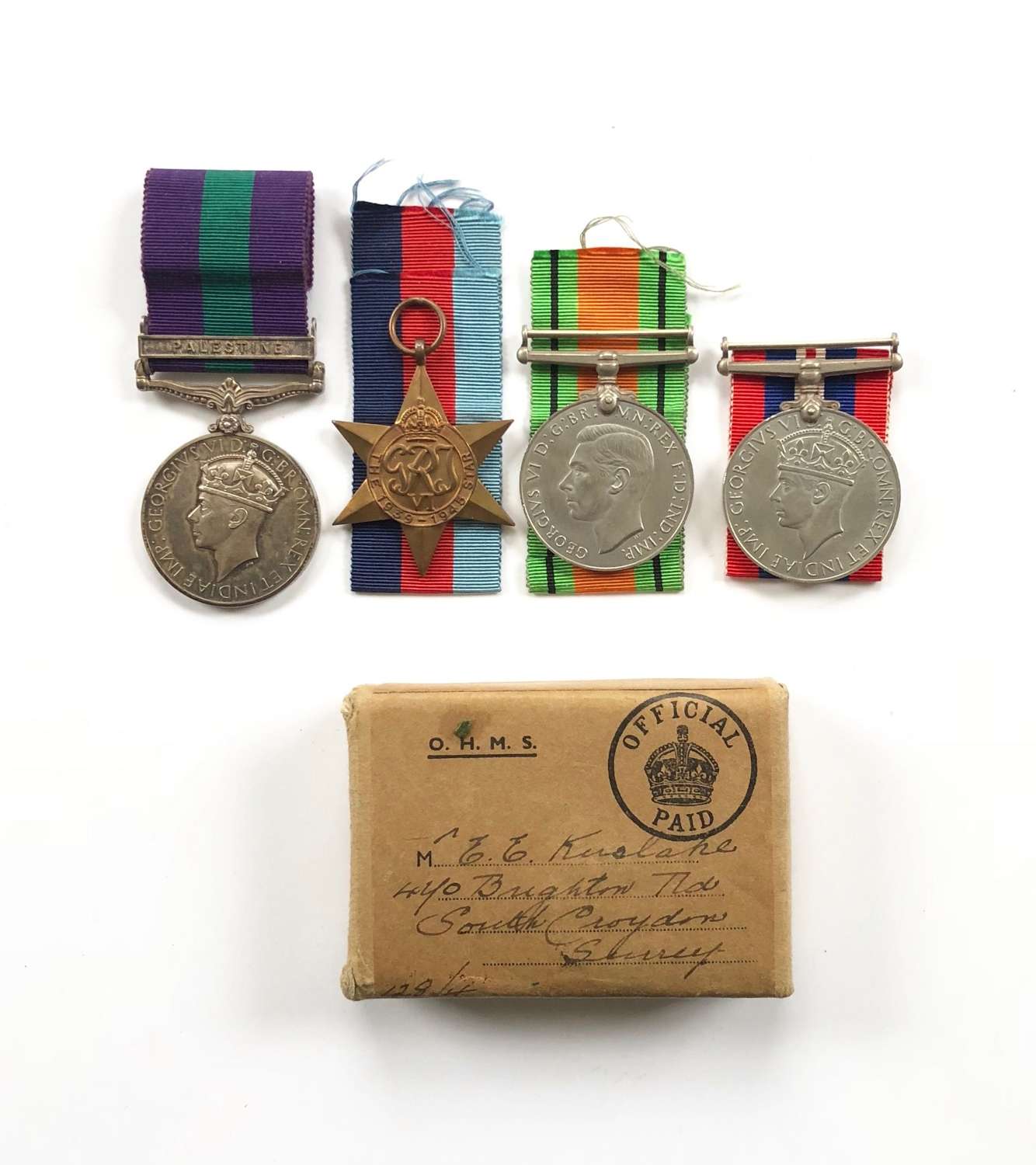 Awarded to 594700 PTE E E KERSLAKE BEDF & HERTS R., who was reported wounded whilst with the Battalion in France 3rd June 1940 and later served with the REME. 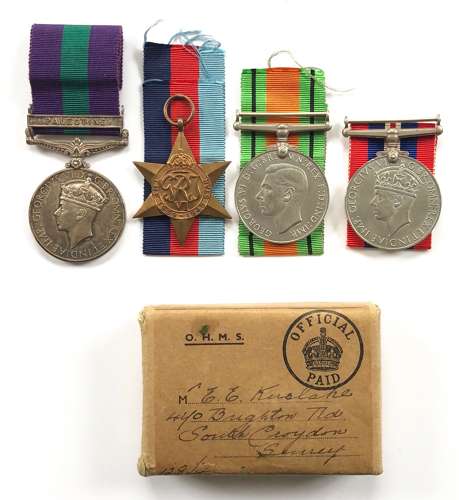 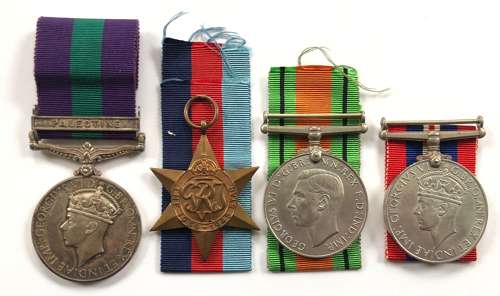 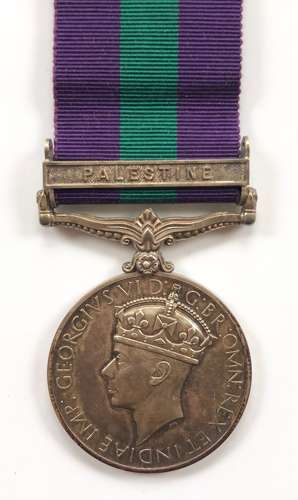 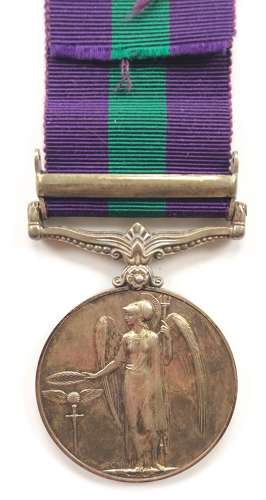