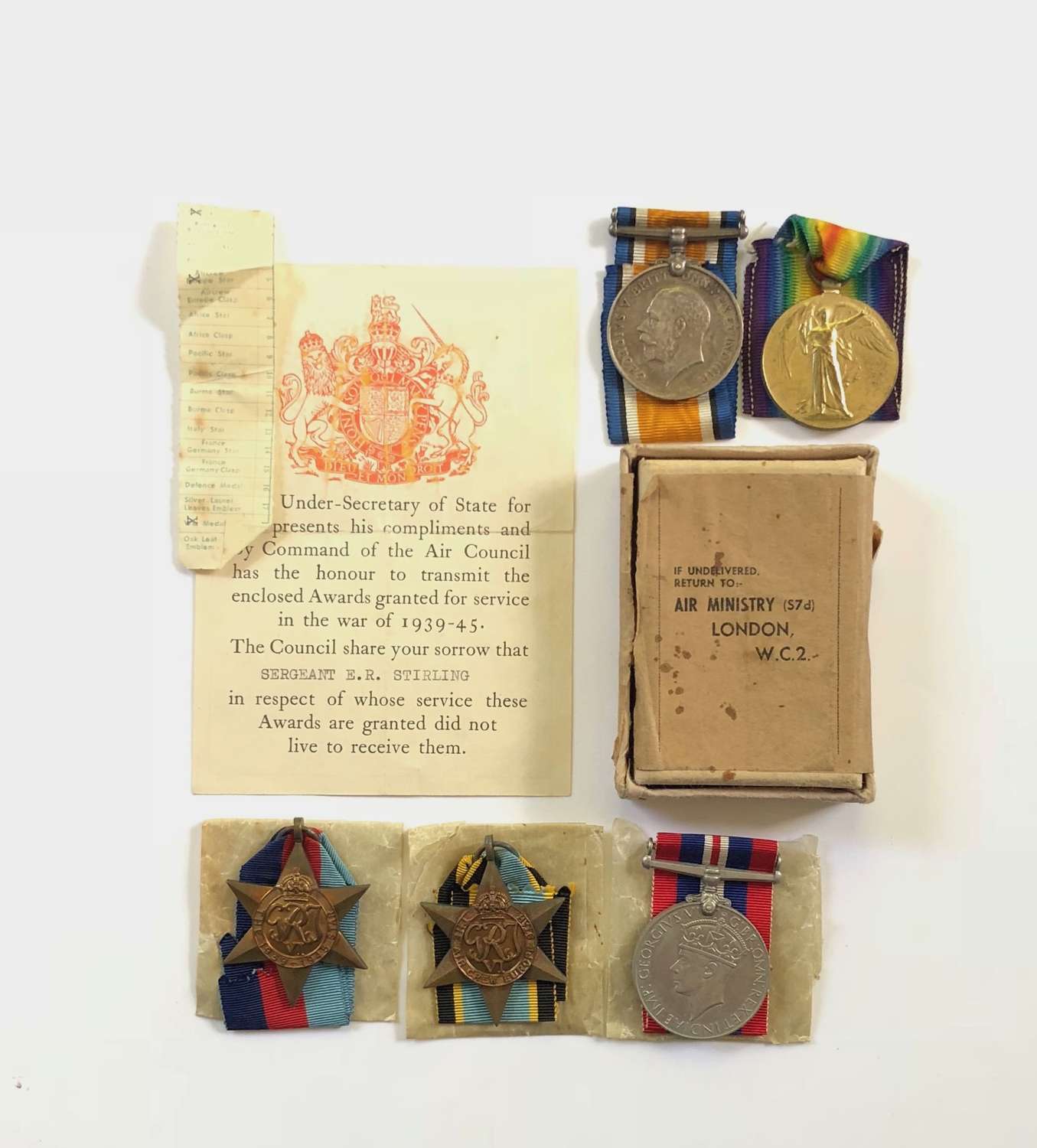 This group accompanied by a British War Medal and Victory Medal awarded to “S-15139 PTE D STIRLING A & S H.”. .... Also a small quantity of research.

Sergeant Ewen Richie Stirling flew his first operation with 9 Squadron operating the Vickers Wellington bomber on the 23rd November 1941 with a trip to Dunkirk. On the night of the 9th/10th March 1942  he with the rest of his crew was briefed for operations to Essen. During the following hours his aircraft requested two fixes for their position, but failed to return, believed to have come down in the North Sea. His name is recorded on the Runnymeade Memorial.
Private David Stirling is confirmed as Sergeant Stirling's father living in Dundee 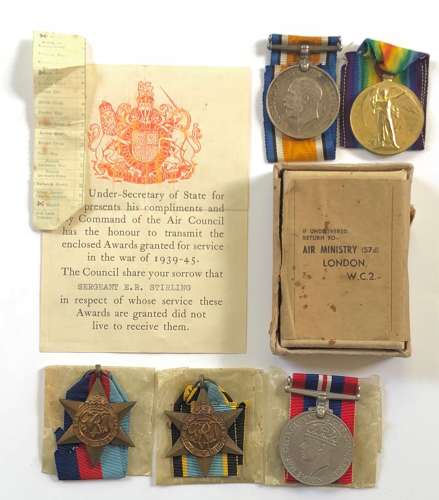 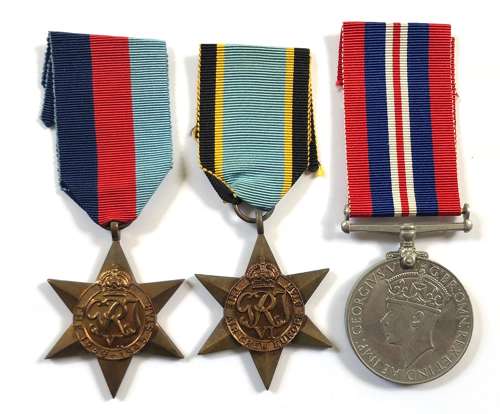 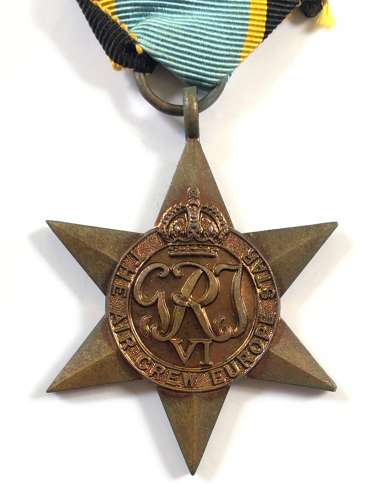 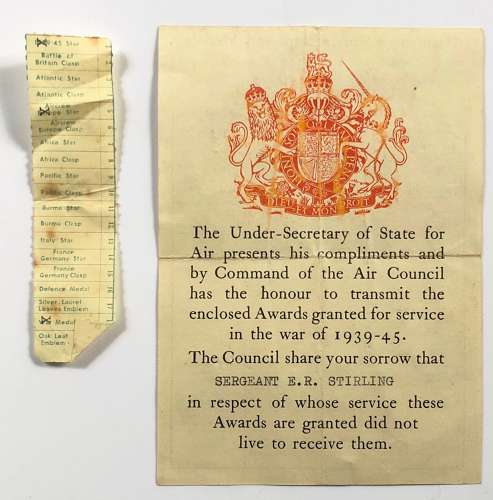 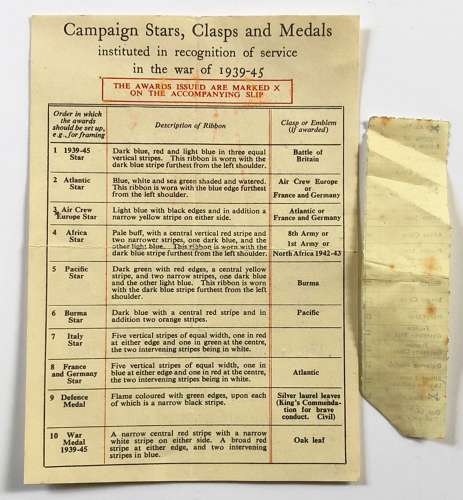 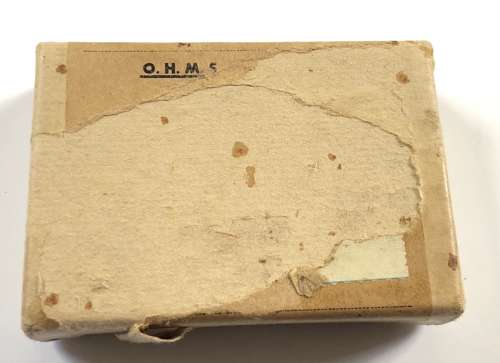 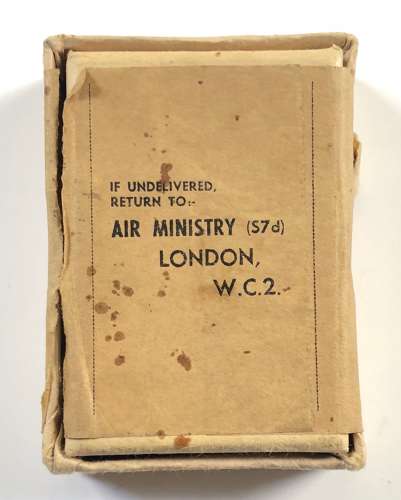 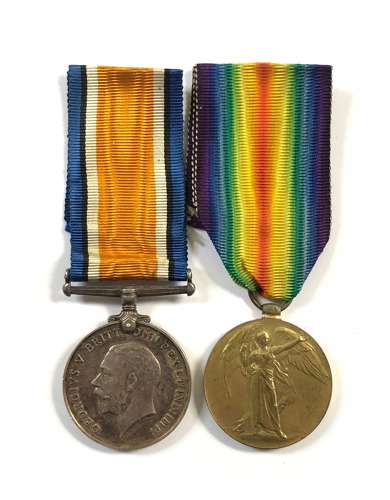