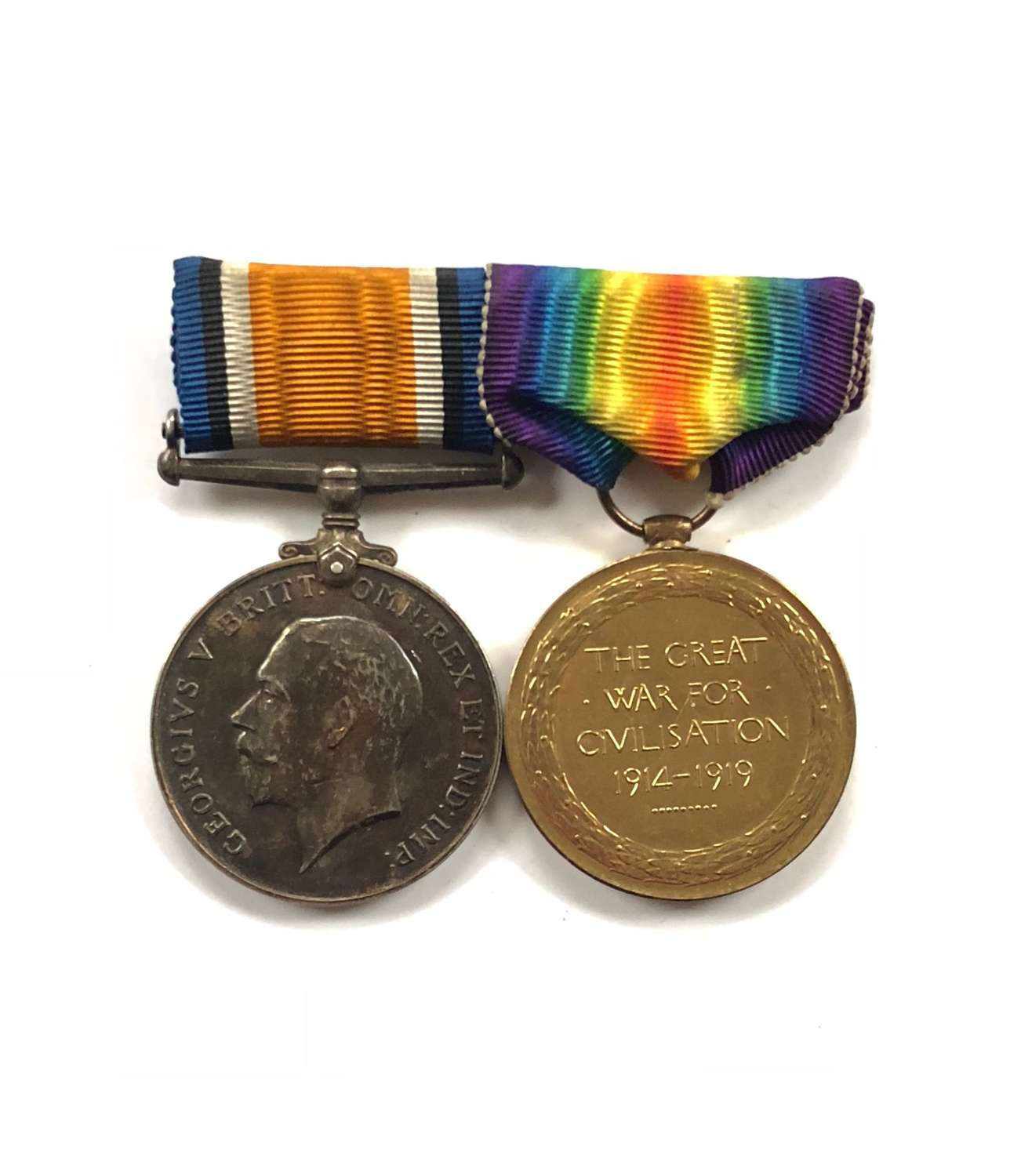 Private Thomas Stokell is confirmed as serving overseas after the 1st January 1916 and the pair are confirmed. On the 25th August 1917 he was reported as wounded. His next of Kin given living in Finningley. He was later awarded the Silver War badge. 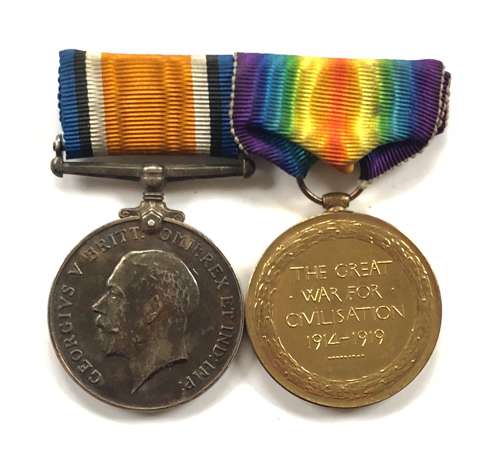 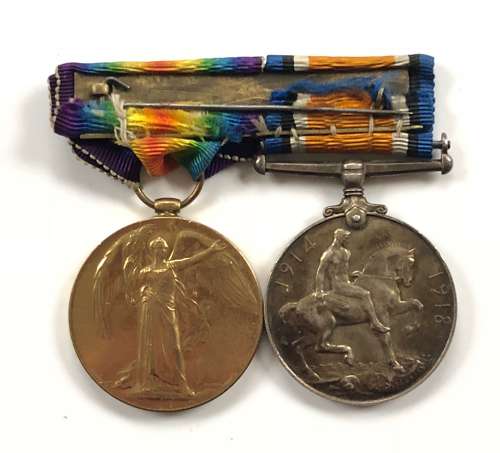