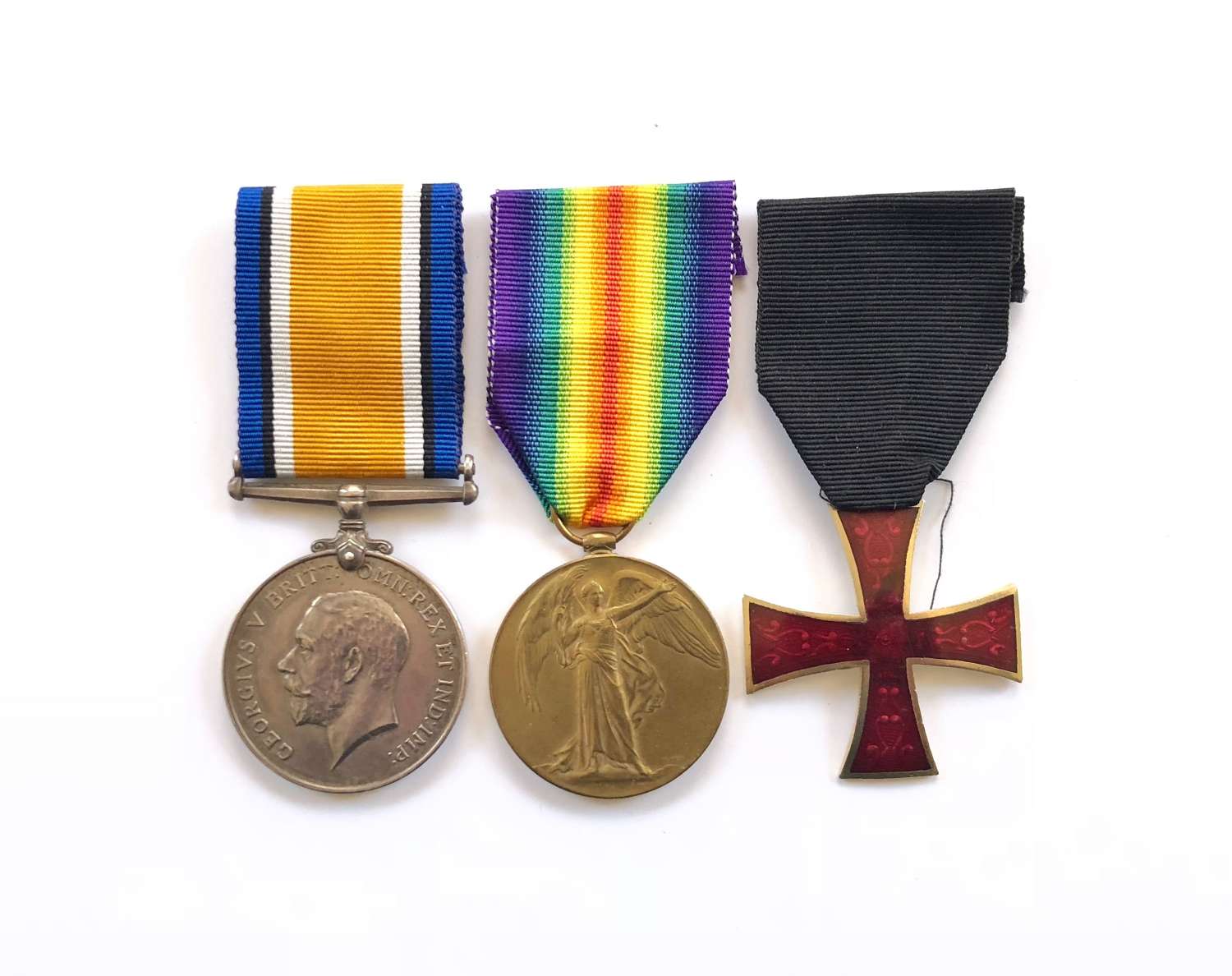 Second Lieutenant Frank Edward Semper originally served in the ranks of the 2/4th KOYLI. He was commissioned into the York & Lancs and landed in France on the 14th September 1918. His name appeared in the War Department List of wounded on the 17th December 1918, and is noted attached to the KOYLI.
He is entitled to the pair only. He resigned his commission in 1921. He is noted as living in Wakefield Yorkshire. 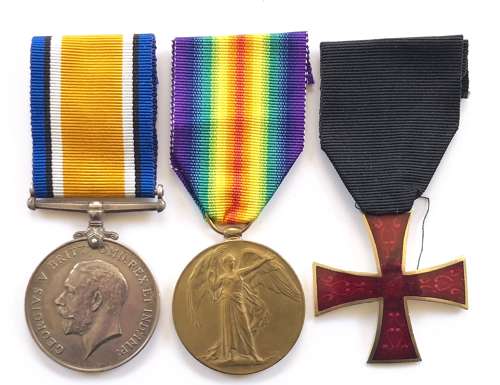 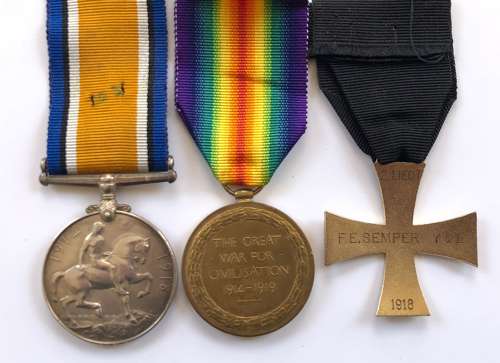 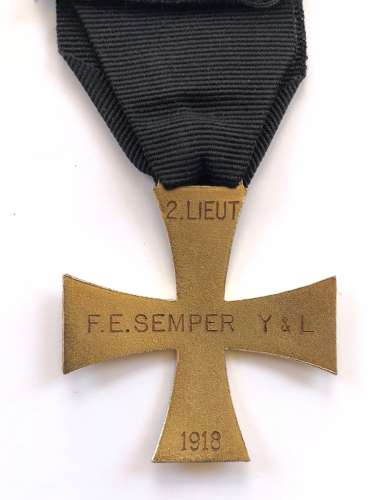