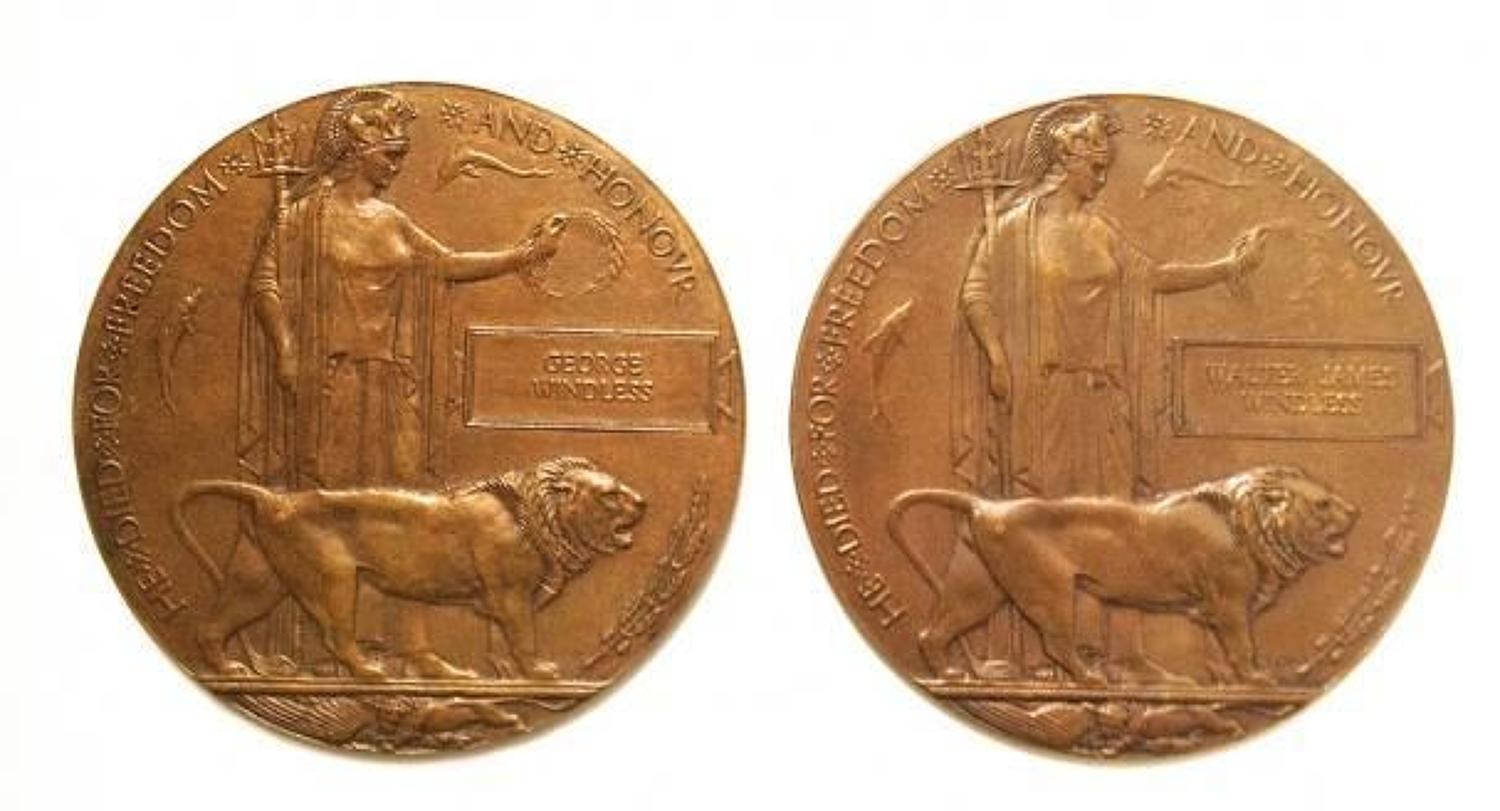 19323 Lance Corporal Walter James Windless landed in France the same day as his brother and was Killed in Action on the 23rd May 1915, whilst serving with the 1st Bn.

The CWGC Roll confirms then to be the sons of Thomas Ambrose and Mary Ann Windless, of Wherwell, nr. Andover, Hants. 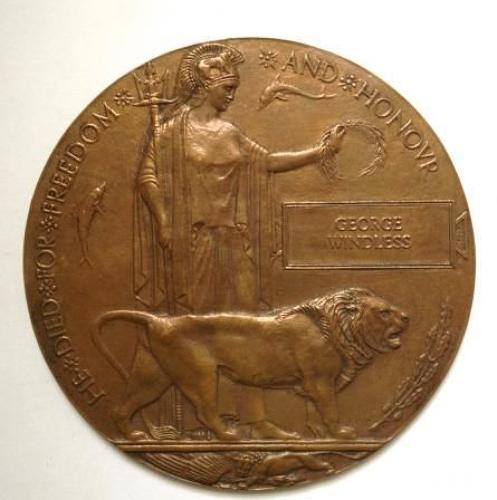 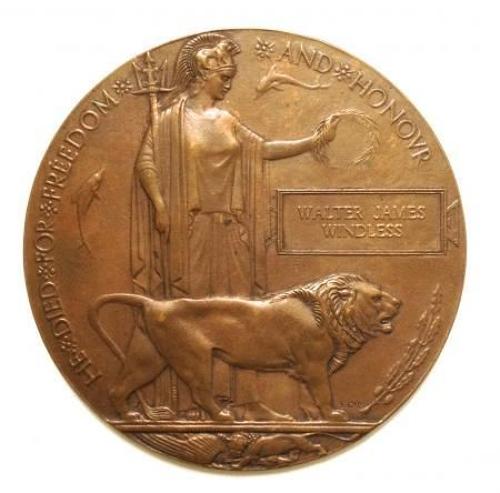