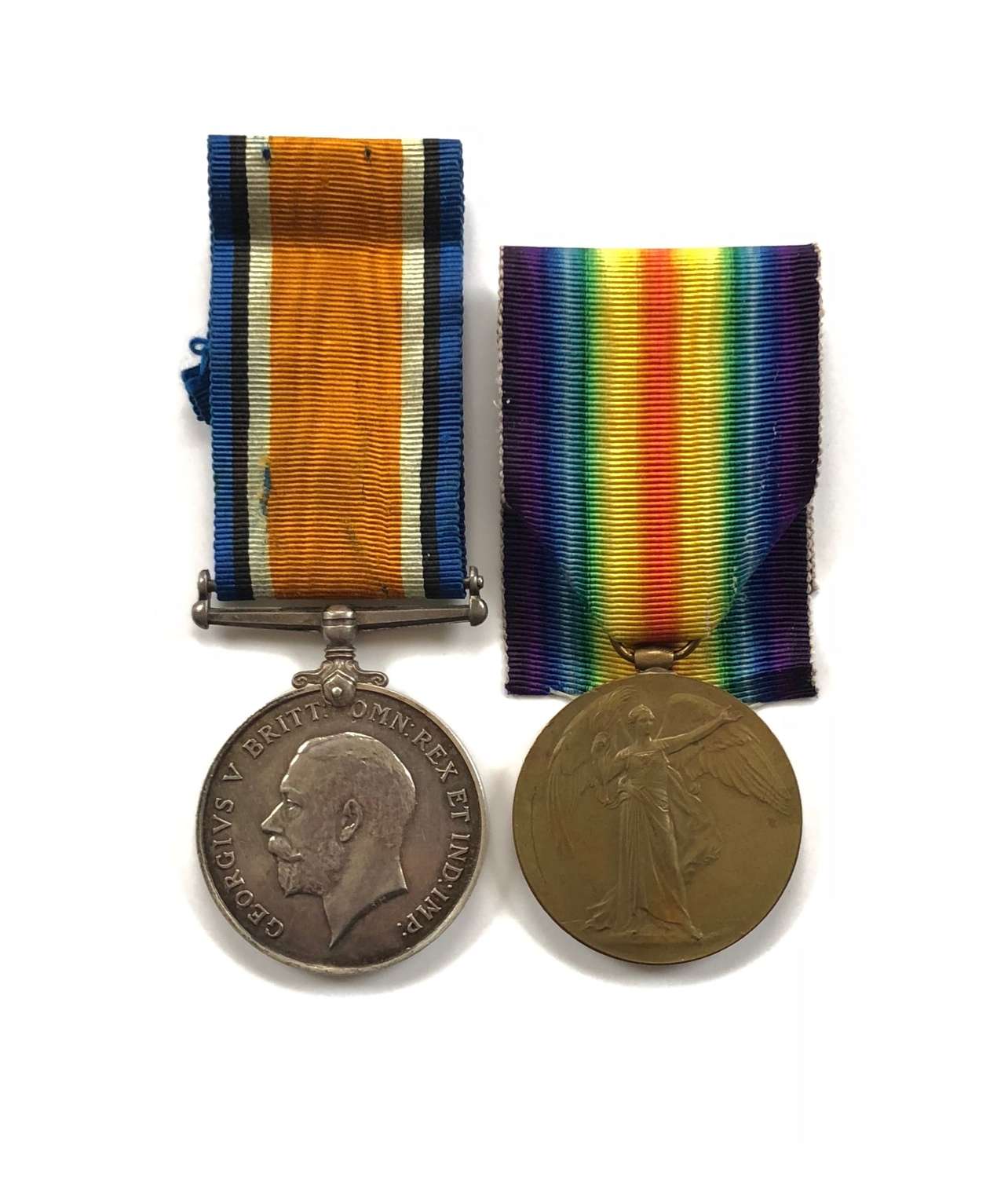 Awarded to 3380 PTE W GUY W. YORK R Comprising: British War Medal, Victory Medal. Medals loose retaining original ribbons.
Private Walter Guy landed in France after 1st January 1916, he later served with the Labour Corps. He was listed by the War Department as missing in action on the 14th May 1918 and later listed rejoined his Regiment on the 27th June 1918. 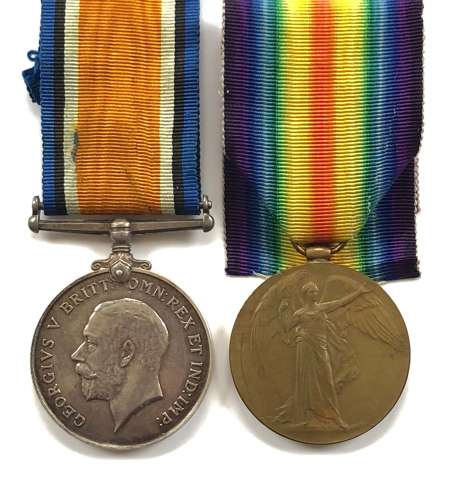 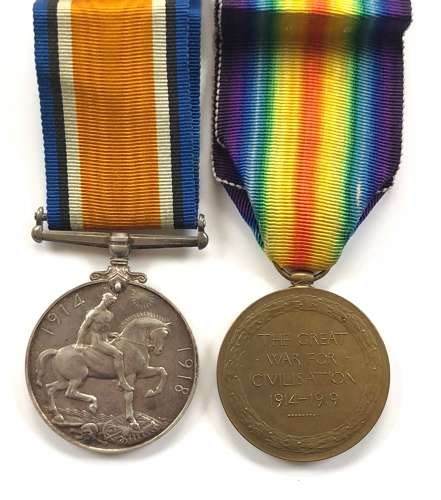