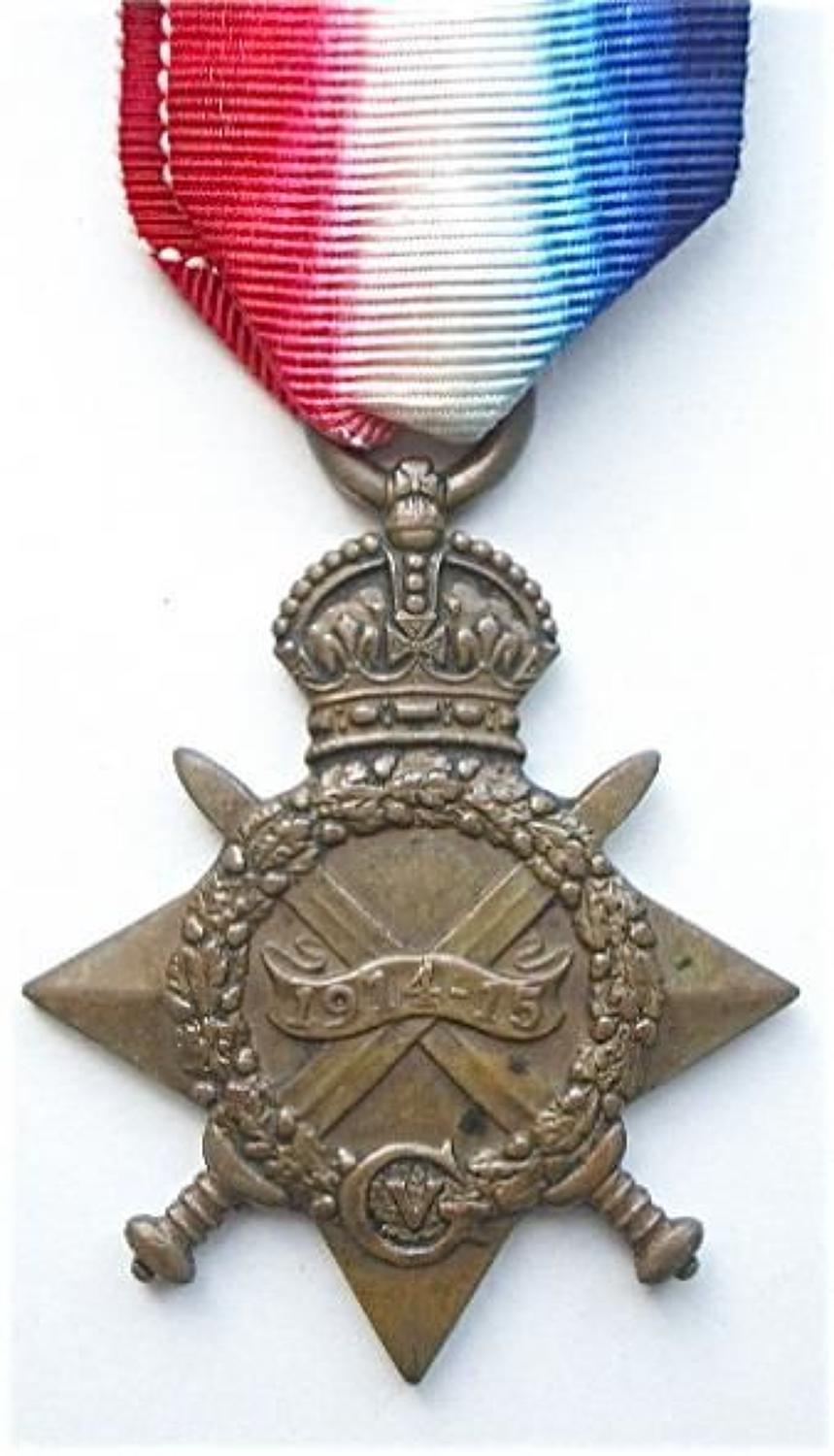 Private Willie Heathcote is confirmed as landing at Gallipoli on the 19th September 1915. He was awarded the Silver War Badge, this awarded due to wounds. He was discharged on the 3rd June 1917 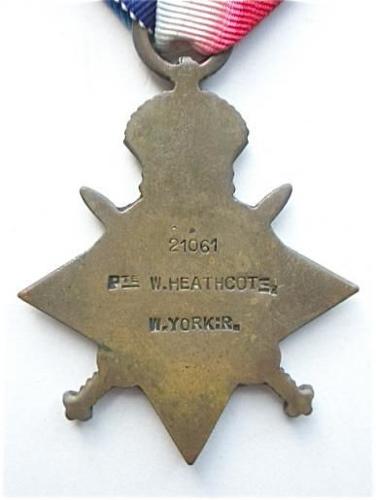