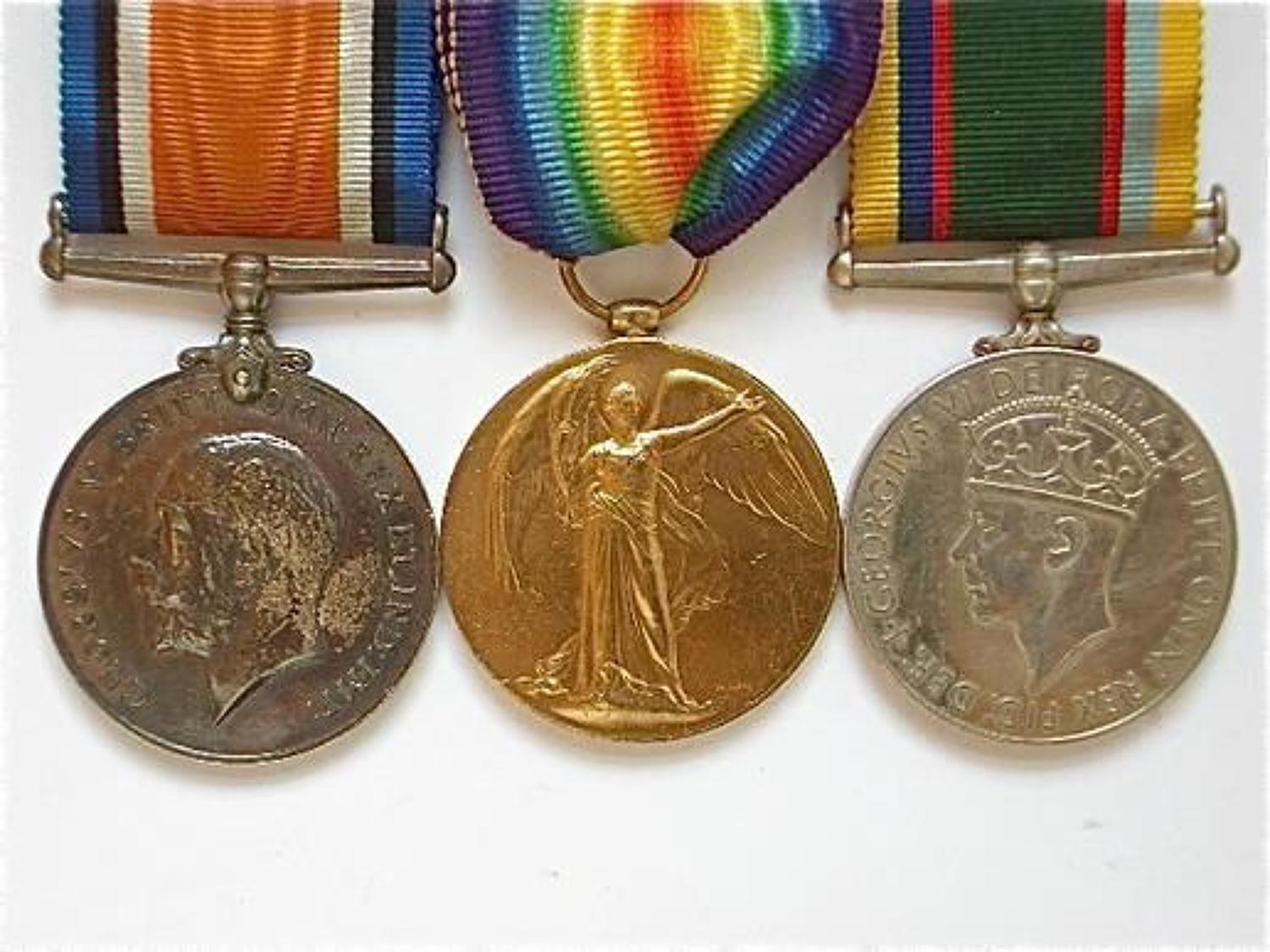 Flight Lieutenant James Clarence Cooper is confirmed as serving with the Suffolk Regiment during the Great War, MIC confirming the address his medals were sent, which is a match to the address on the AM envelope. He landed in France on the 12th April 1917, his WW1 medals being issued in 1923. 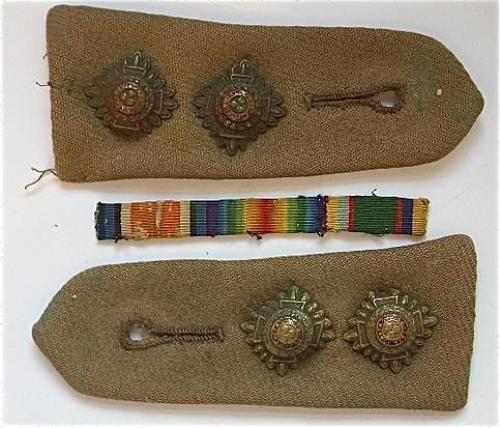