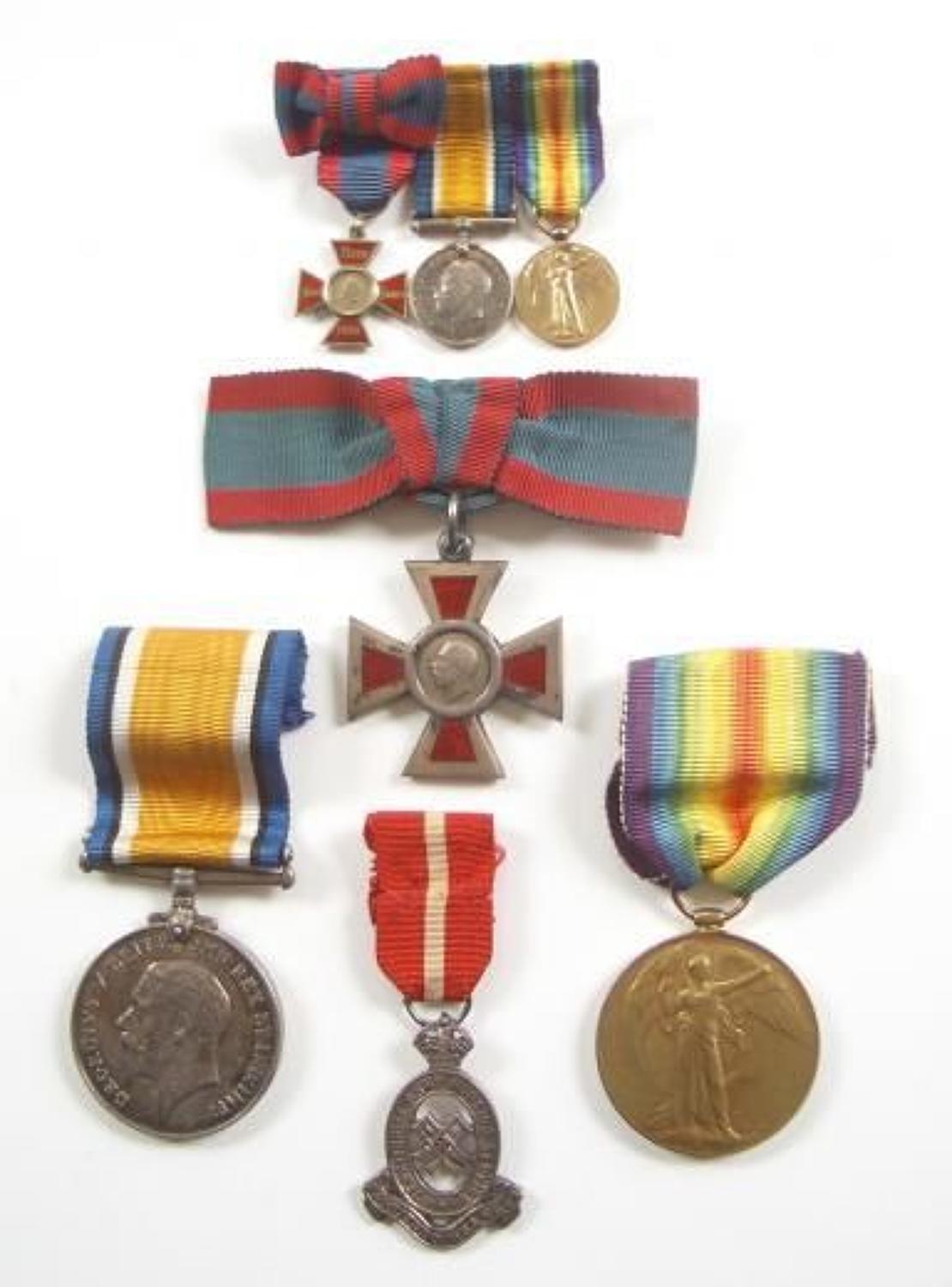 Sister Lilly Lister was born in 1886 at Willenhall, near Wolverhampton and undertook Nurse training at Bristol Royal Infirmary between December 1908 and December 1911. She joined the Territorial Force Nursing Service as a Staff Nurse in October 1914. Later promoted to Sister she volunteered her services to the British Army Black Sea expedition fighting the Bolshevik forces and it was here she was awarded the Royal Red Cross 2nd Class, a note stating the award sent to G.O.C. British Army of the Black Sea, 4 October 1920. She left the TFNS in 1921. 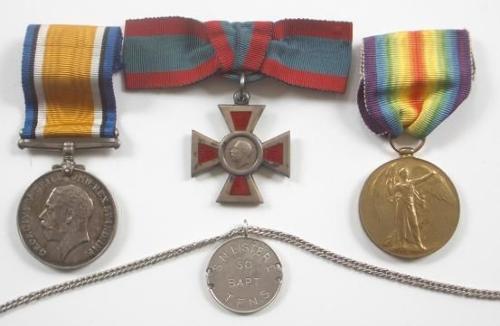 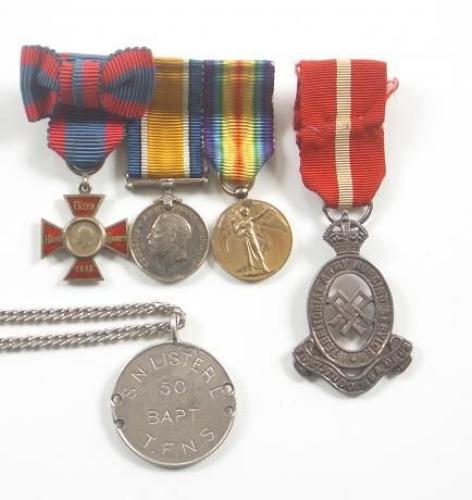