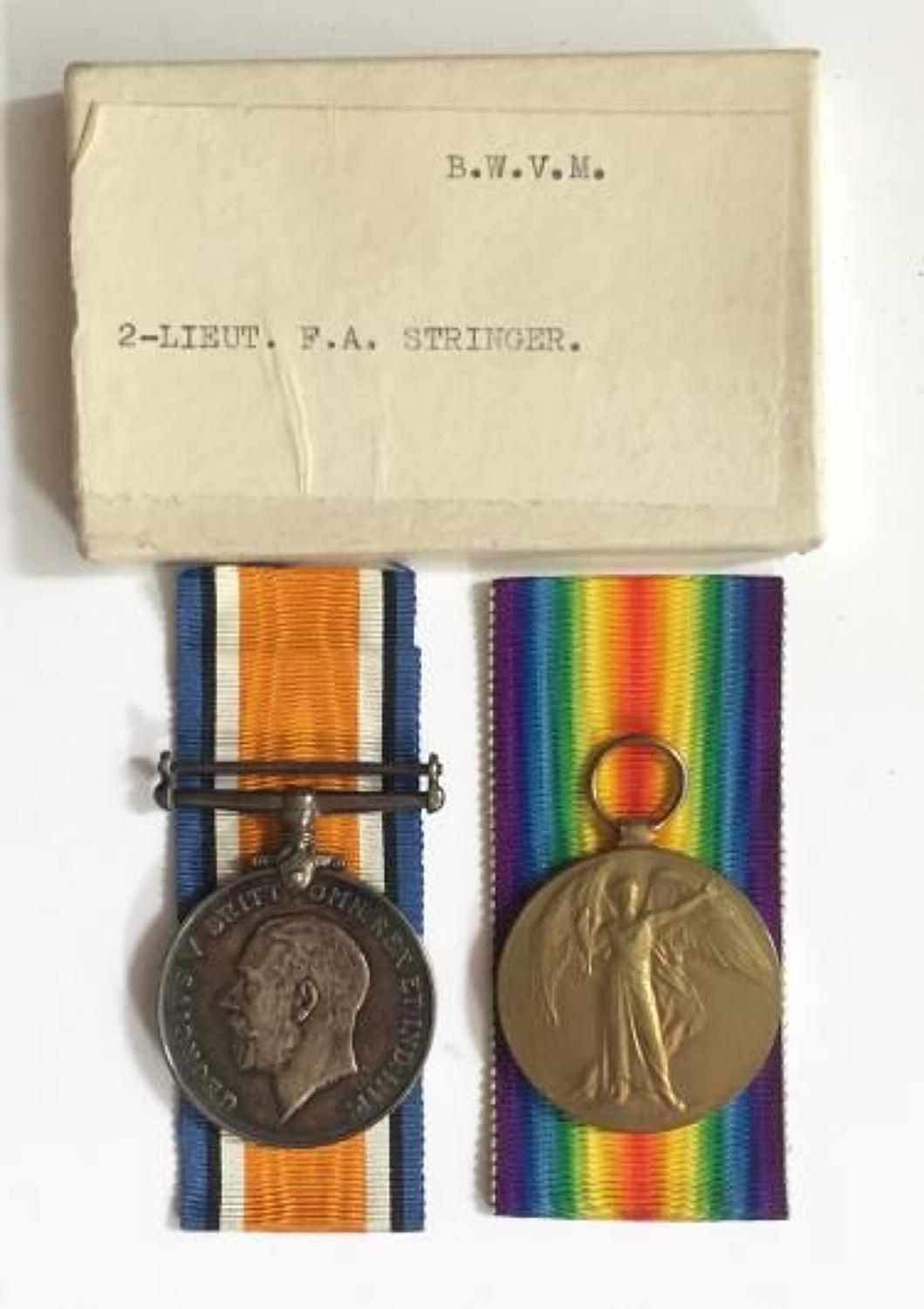 A search through the Medal Index Cards has located only one possibility Serving in the ranks with the REF he was commissioned into the Regiment on the 28th March 1917. His card indicates that the medals were issued on the 18th September 1941. Pair only issued confirmed. 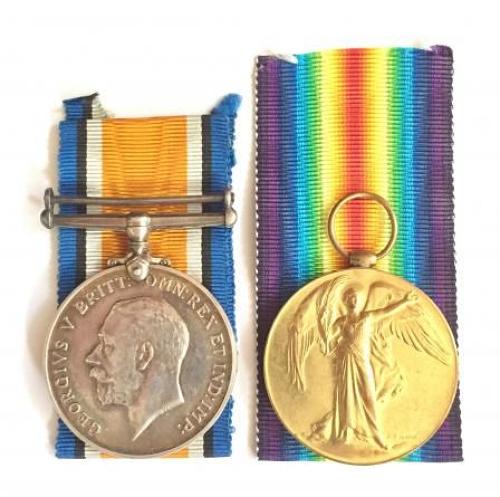 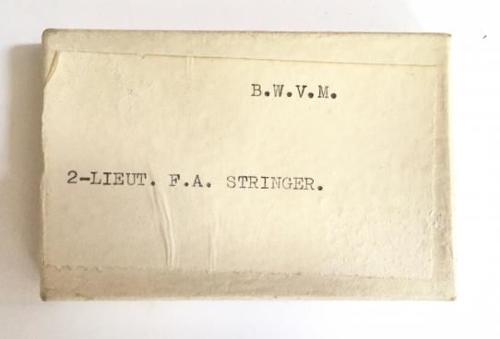