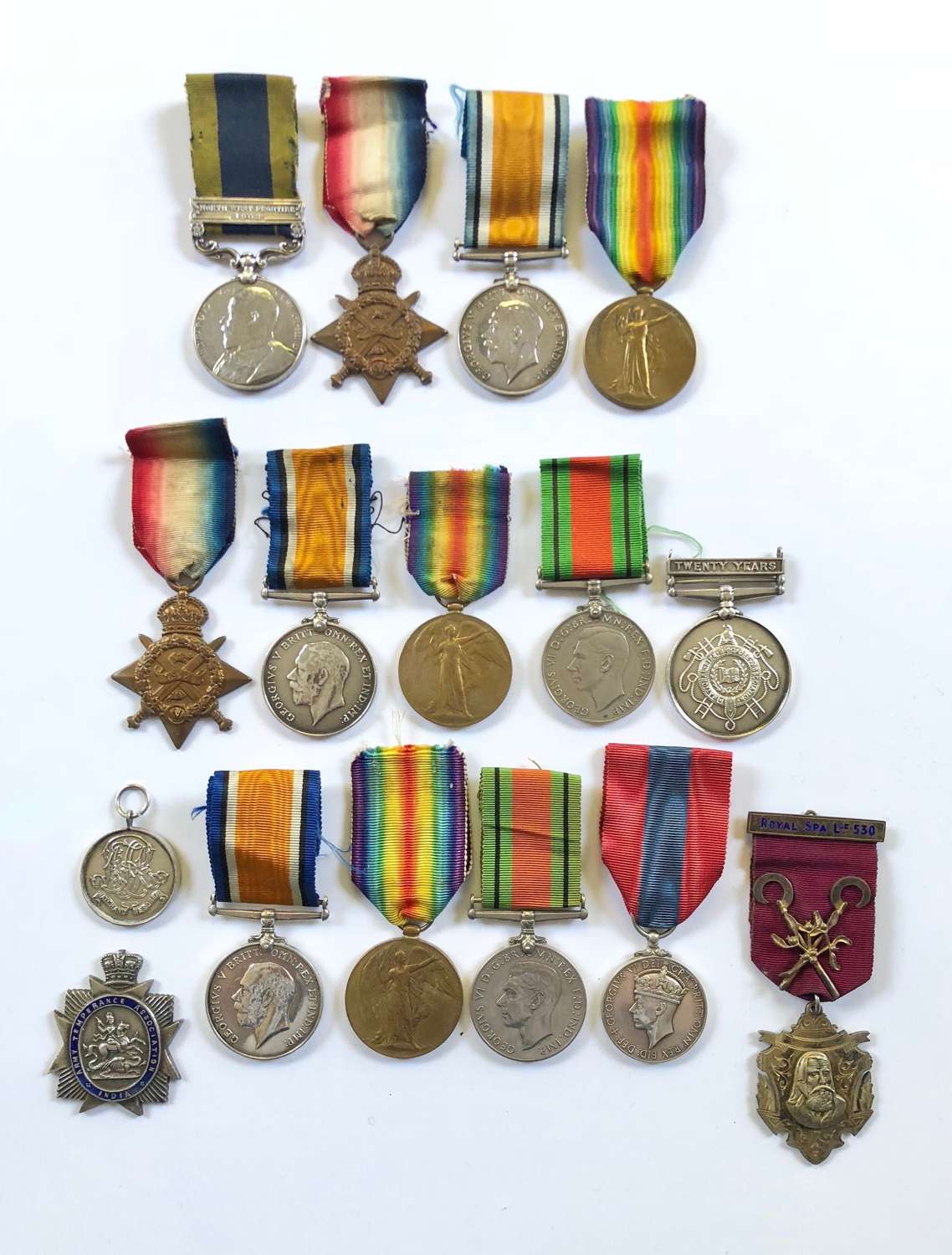 A scarce family grouping including the group to Lance Corporal George Henry Brookes, a pre war regular soldier who had served on the North West Frontier in 1908 and was Killed in Action three days after landing in France on the 26th August 1914 the opening day of the Battle of Le Cateau. The first major Battle of the Great War for the Regiment.
Comprising:

The family lived in Leamington Spar,
Lance Corporal George Henry Brookes had seen service on the North West Frontier, before the regiment returned to the UK. He was with the 1st Bn when it embarked to France landing on the 23rd August 1914, with news coming through about the  retreat from Mons, the Battalion was rushed to Le Cateau arriving on the evening of the 24th it acted as a rearguard during the 25th and was then withdrawn towards Harcourt. On the 26th it received orders to attack the Germans holding the ridge this was to prove unsuccessful and it was at this action that  L.Cpl Brookes who was originally reported missing in action and later confirmed as Killed in Action. He is entitled to the clasp on the 1914 Star.

Lance Corporal Harry Brooks a pre war regular soldier enlisted into the Royal Warwickshire Regiment on the 3rd November 1910, he landed in France on the 4th October 1914, and is noted on the War Office casualty list of the 26th November 1914, this being a month to the day following his brother’s death. He was discharged on the 30th September 1916 and was awarded the Silver War Badge. He was awarded the clasp to the 1914 Star. The misspelling of his surname is confirmed on his MIC cards .

Private Charles Brookes was awarded the BWM & VM. He is noted as serving with the 2nd Echelon, General Headquarters Troops in 1918. Surviving the war he would in later life join the telephone service and completed 37 years in this job, being awarded the Imperial Service Medal. 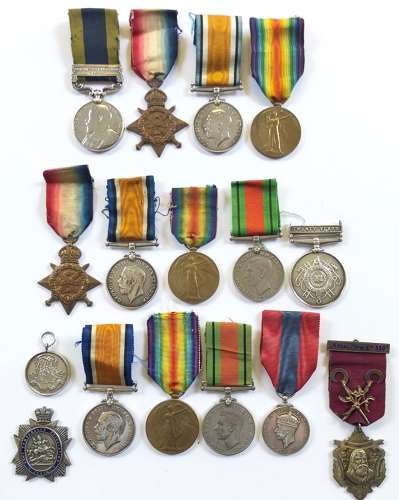 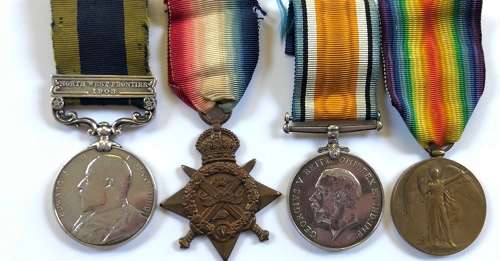 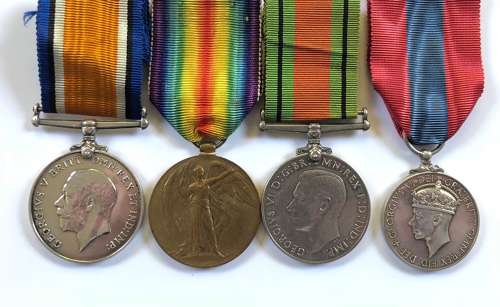 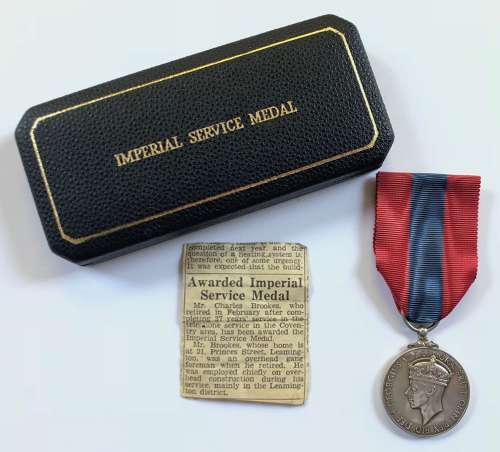 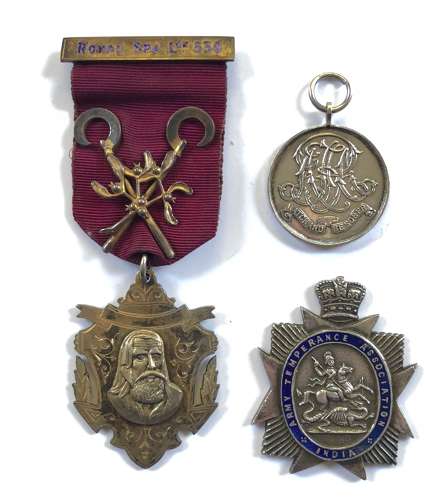