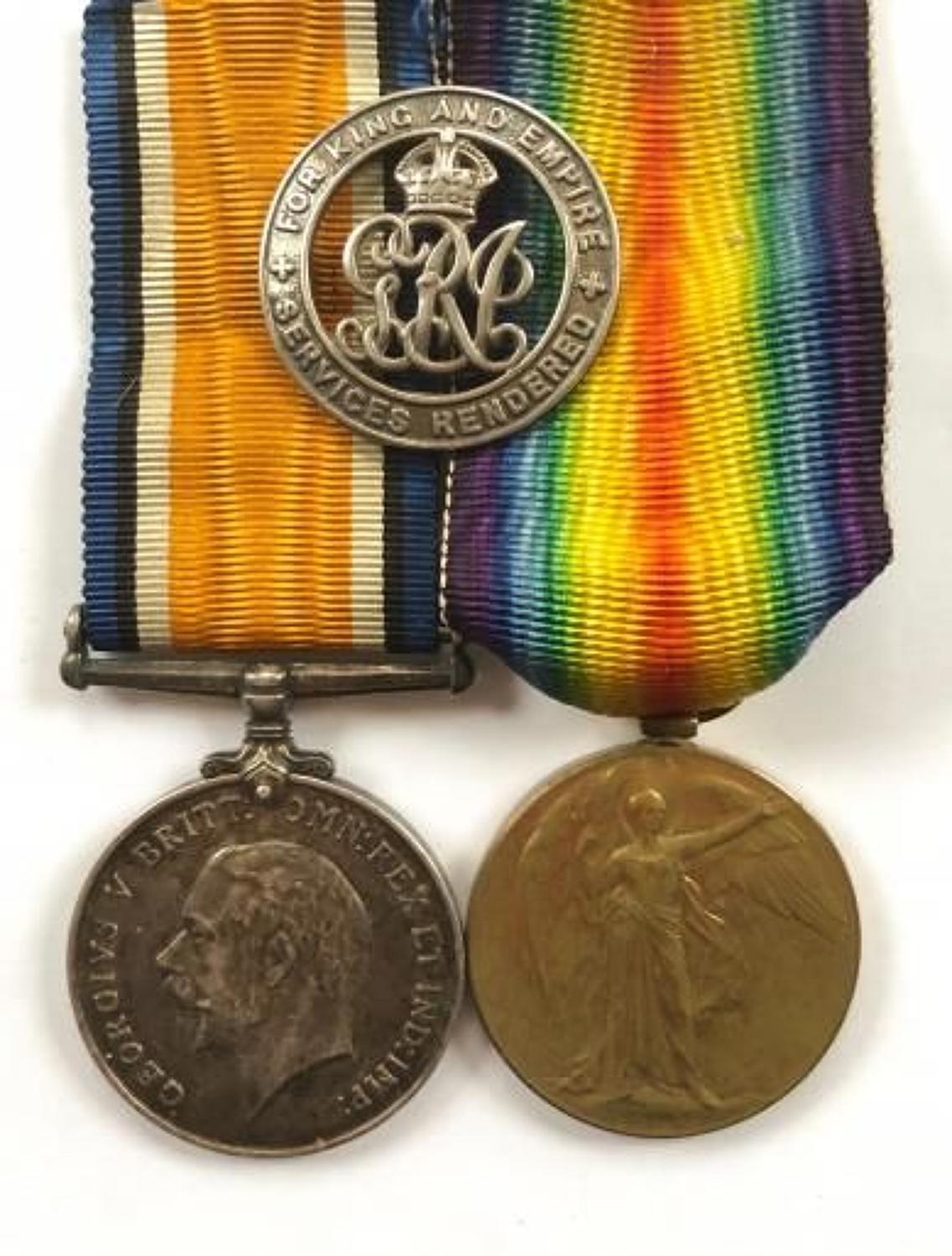 He is believed to have been wounded and transferred to the Royal Defence Corps and was discharged with the award of the SWB in December 1919. He was 22 years old On the 13th December 1916 he is noted as being on No.2 Ambulance Train with Inflammation of connective tissue hand left 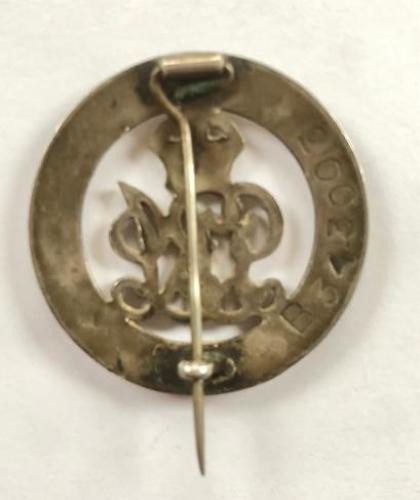