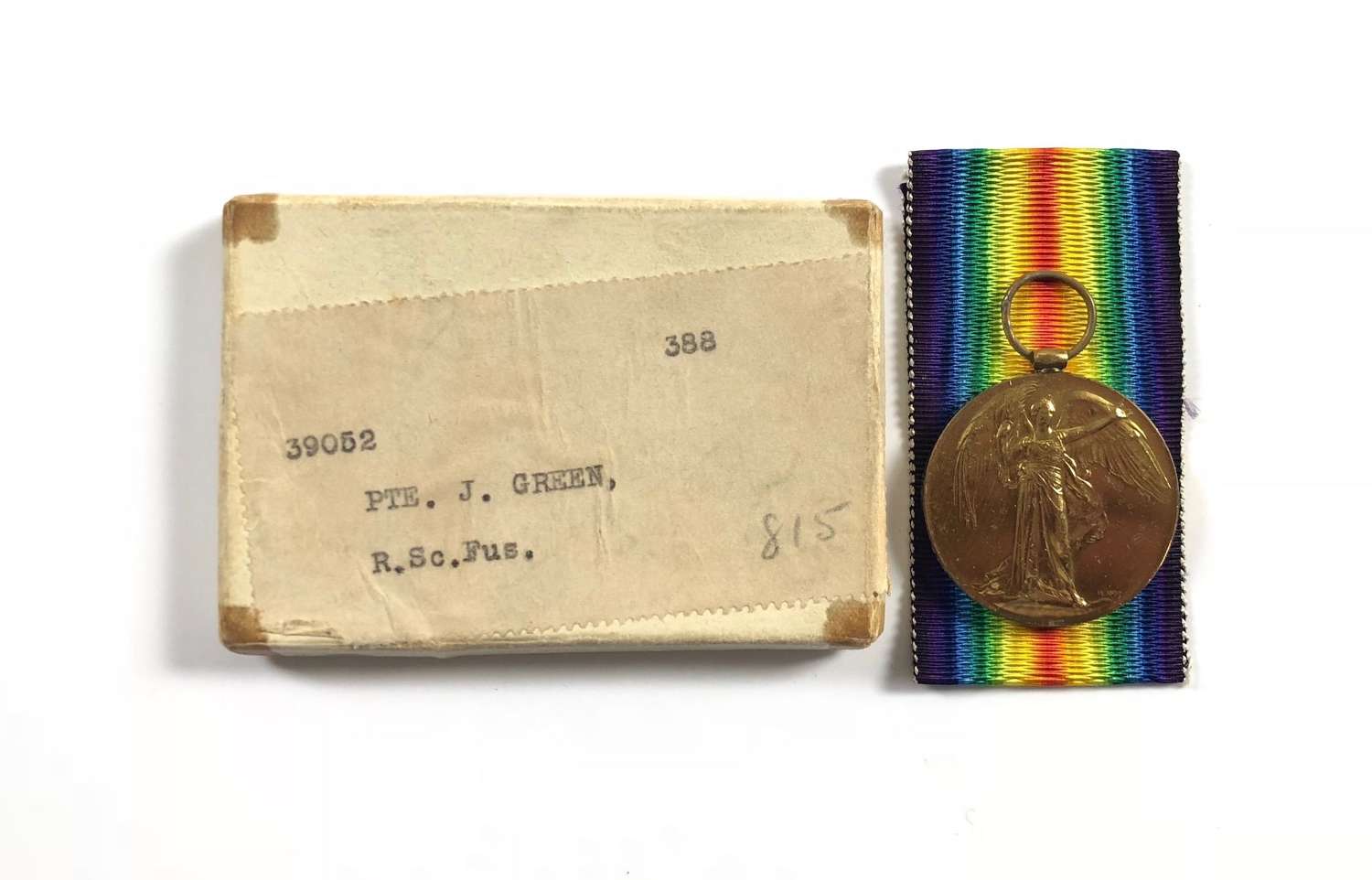 Private John Green landed in France on the 21st September 1915. He later served with the Labour Corps 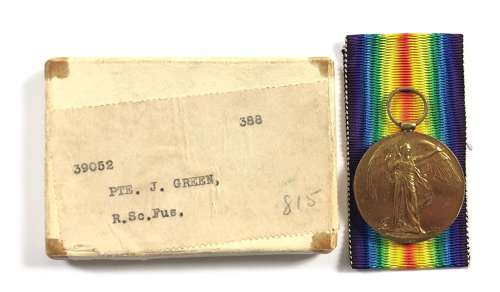 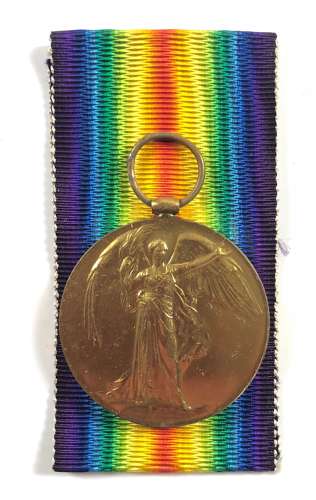