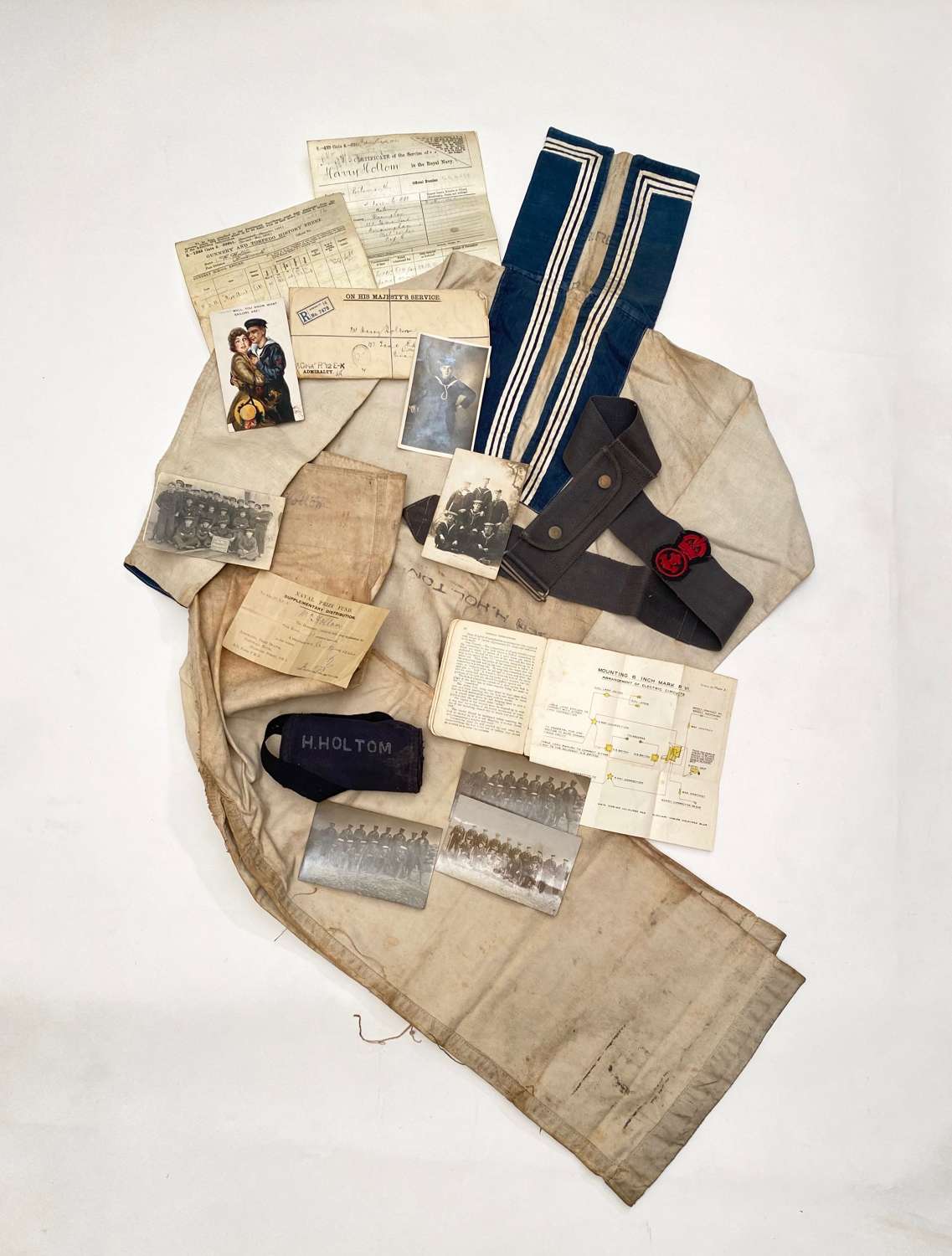 A very rare Royal Navy attributed uniform and archive worn by Able Seaman Harry Holtom of Birmingham who was serving onboard HMS Agamemnon during her deployment of the coast of Gallipoli, probably wearing this uniform.

Able Seaman Harry Holtom was born in 1895 and enlisted onto the Royal Navy on the 6th December 1913. On the 10th February 1915 he was posted to HMS Agamemnon and remained with her until November 1917. During this period the ship was deployed to participate in the Dardanelles Campaign. She made a number of bombardments against Turkish fortifications and in support of British troops where she took hits and casualties from Turkish shore batteries. Agamemnon would go on to shoot down the German Zeppelin LZ-55 (LZ-85) during a bombing mission over Salonica in 1916. After service at HMS Victory he was posted to HMS Excellent and transferred to the RFR in 1919 with his period of engagement ended in 1925. 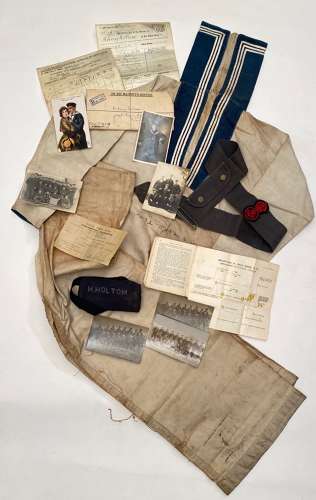 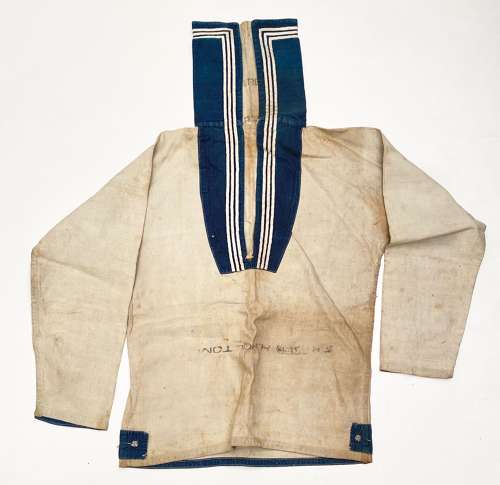 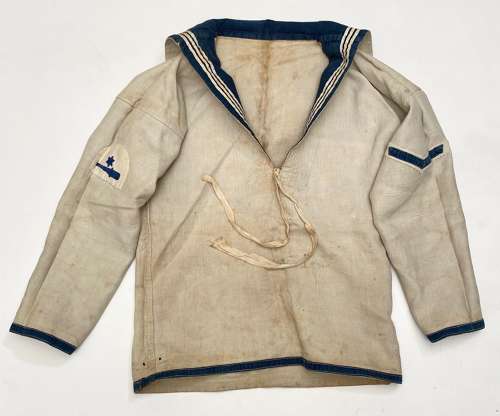 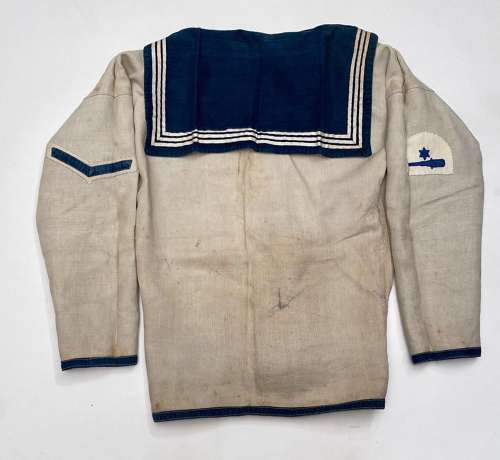 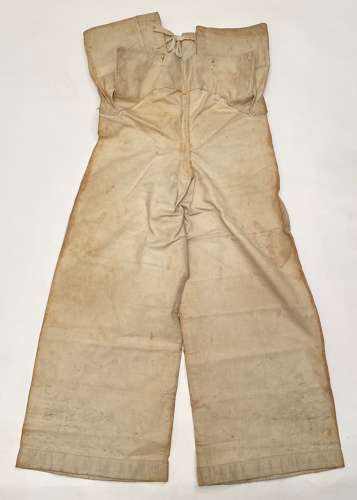 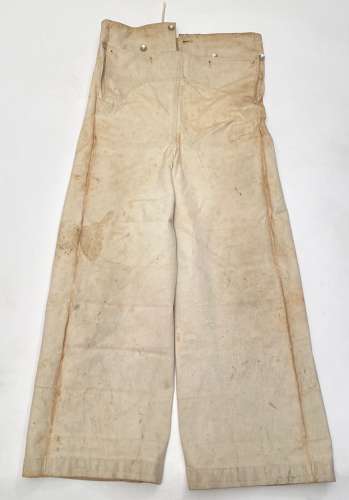 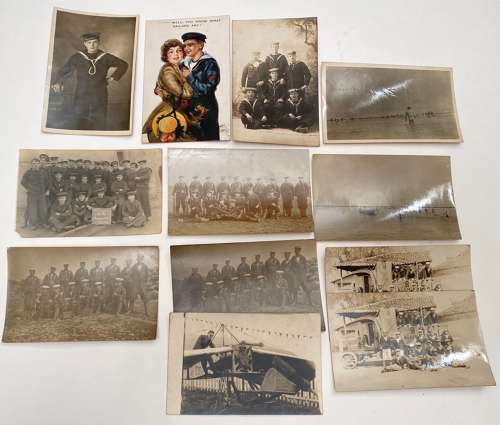 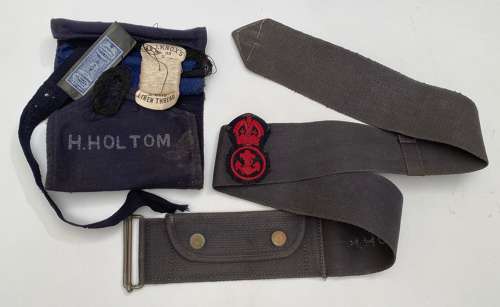 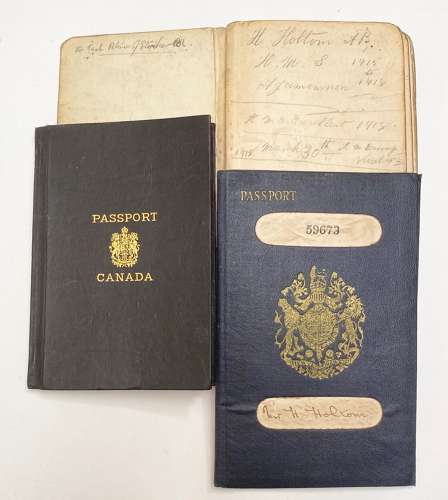