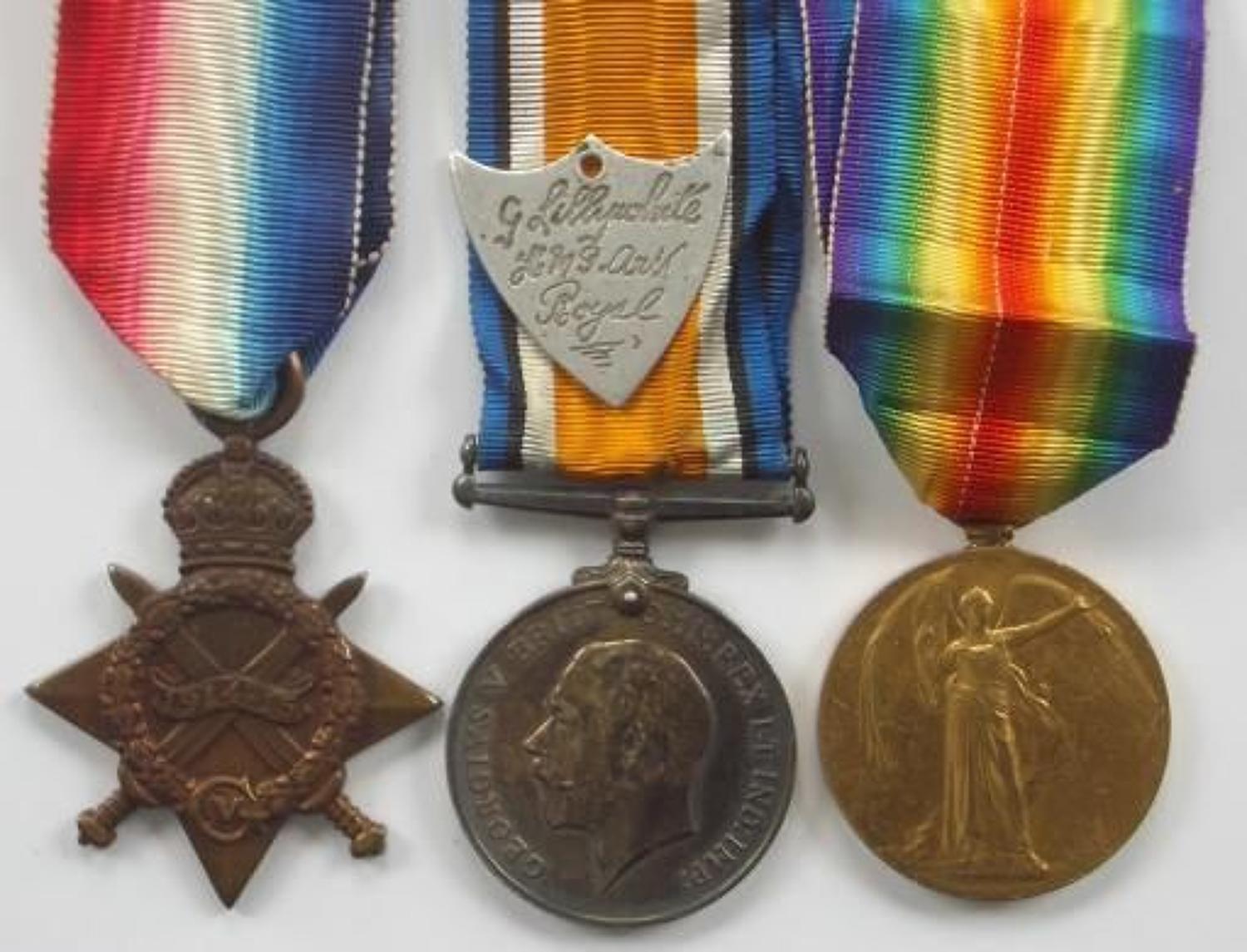 George Lillywhite was a native of Bermondsey London. L55 infact LZ55 was damaged by fire from the battleship HMS Agamemnon on 5 May 1916, it came down in the Vardar (Macedonia) marshes. 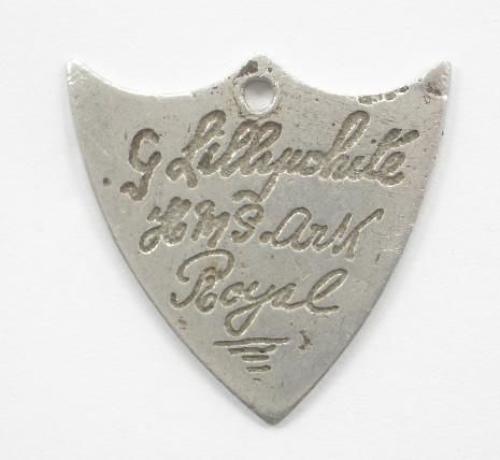 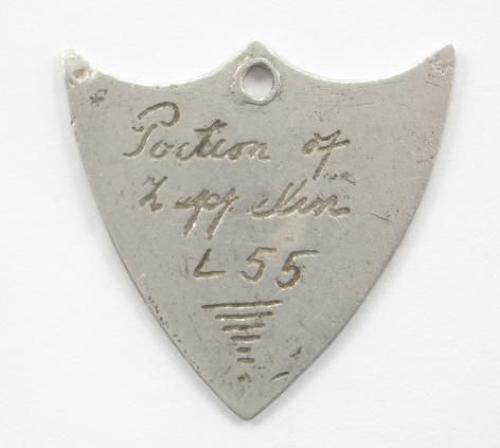