Telegraphist Kenneth Mclennan Wallace was a native of Toxteth Liverpool and enlisted into the Mersey Division of the RNVR on the 22nd November 1917 and saw service onboard HMS Hercules a Colossus-class dreadnought battleship. 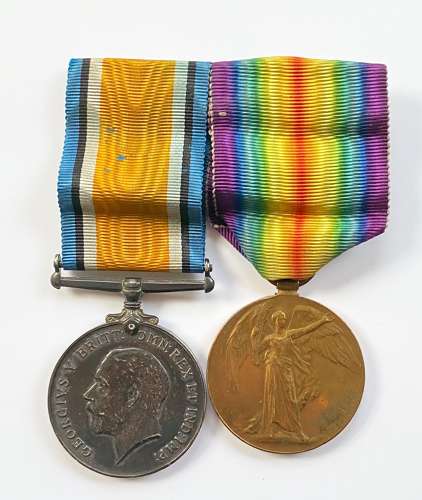 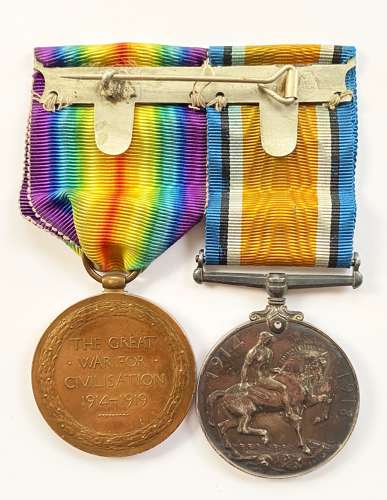