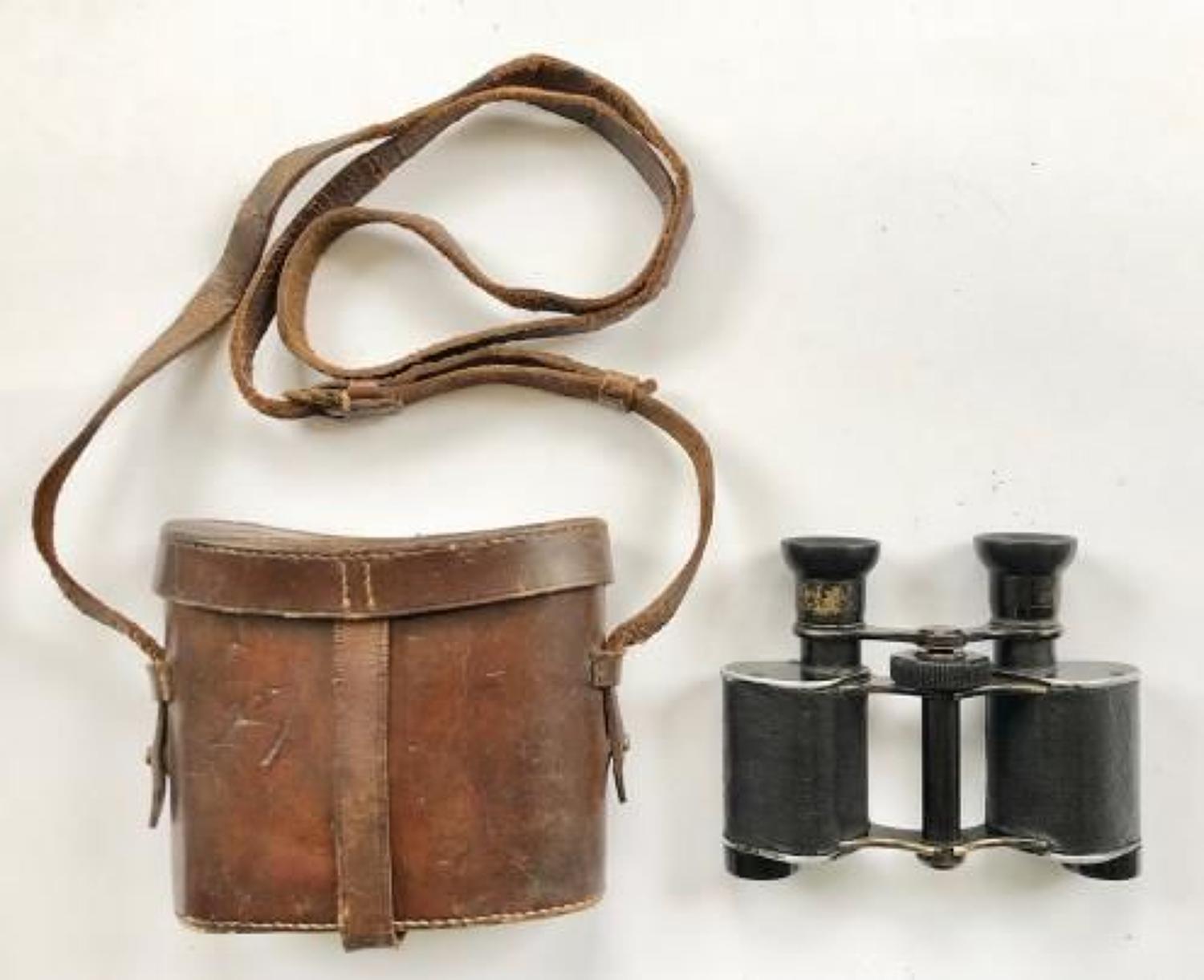 Believed carried by brothers, Sub Lieutenant Geoffrey Jeffery was commissioned into the RNVR on the 31st May 1915 and after qualifying as a Machine Gun Officer was posted to Drake Battalion in the Middle East He appears to have been discharged June 1917 on transfer to the army. Captain Charles Ernest Jeffery MC originally served in the ranks of the Liverpool Regiment and was granted a commission into the Tank Corps 28th October 1916. He was awarded the Military Cross for gallantry at Fontaine Village 23rd November 1917. when he led a composite section of 22 Coy H Battalion, he in the leading tank. 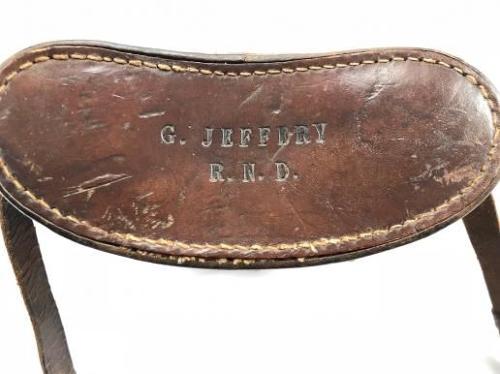 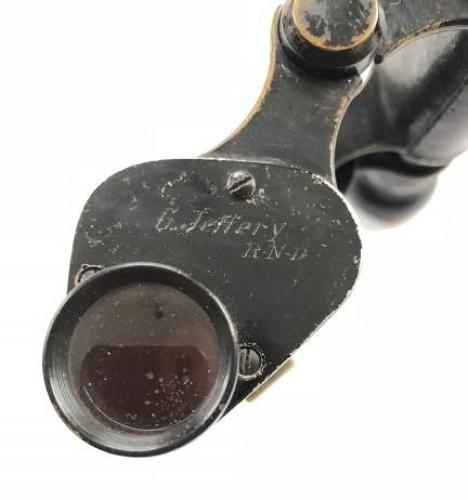