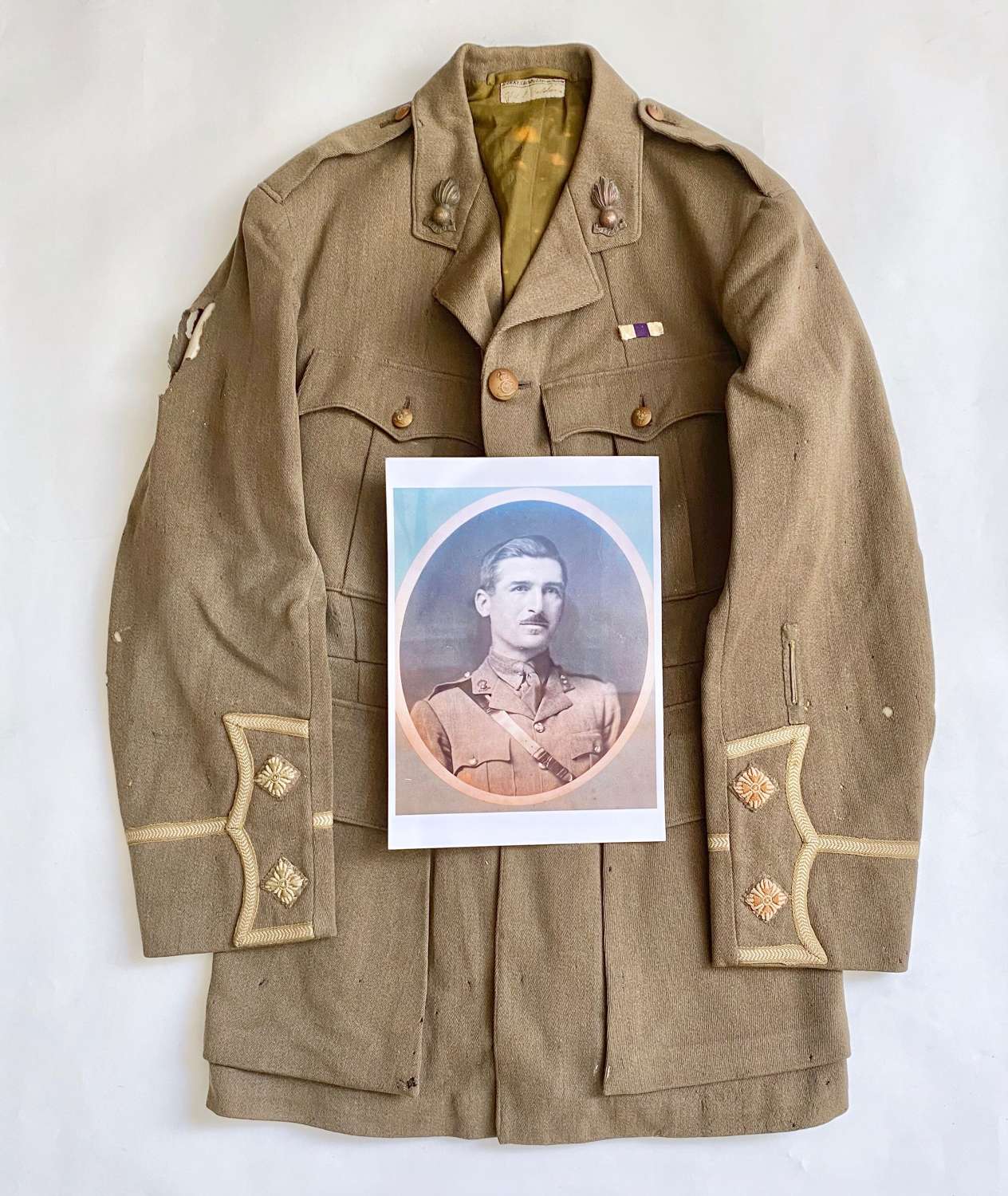 The tunic is a good front line trench weight fighting regulation “Cuff” rank pattern with Lieutenant rank Stars and lace to each cuff. Complete with Royal Artillery buttons and collar badges and to the left breast a Military Cross ribbon. The left arm with bullion wound stripe. The interior with half cotton lining and with Hawkes tailors label with ink name. The tunic remains in untouched original as worn condition and is now with moth peppering and damage to one sleeve. See photographs. .. Accompanied by a copy photograph of Lieutenant Baldwin in uniform, prior to winning the MC.

London Gazette Military Cross Citation 13th January 1919.
2nd Lt. Archer Ernest Baldwin, R.F.A.,Spec. Res., attd. T/14th Bde., R.H.A., attd. Gds. Div. Arty.
For conspicuous gallantry and devotion to duty. While firing a barrage in support of the infantry his battery position was being heavily shelled. This officer was controlling the fire of the battery, and by his disregard of danger kept up the spirit of the men. He was badly hit, but refused to leave the control post until eventually led away by another officer. He set a fine example to his men under trying conditions.

Sir Archer Ernest Baldwin MC (30 December 1883 – 27 March 1966) was a farmer and British Conservative Party Member of Parliament (MP).
He was born in a log cabin in Tennessee, USA, to which his parents had emigrated. On their return to England, he was sent to Lucton School, Herefordshire, and then entered the family business as a cattle and sheep breeder, as well as becoming an auctioneer and land agent.
He married in 1911 and served in the Royal Horse Artillery in the First World War, being awarded the Military Cross for bravery during a 1918 attack on the Hindenburg Line.
He was active in the National Farmers Union and after being elected a Conservative MP in 1945 he became a Conservative spokesman on agriculture. He was knighted in 1958. He served as member for Leominster from 1945 until 1959. At one time he was a Deputy Lieutenant of Herefordshire. He died at his home in Tenbury Wells, Worcestershire, aged 82. 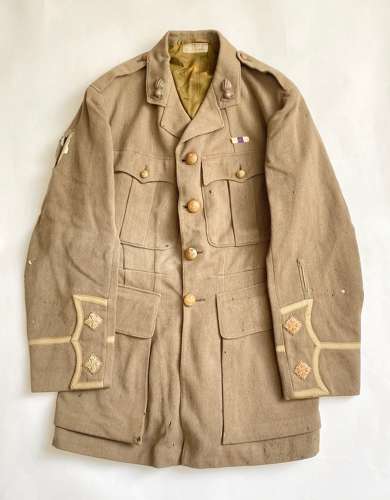 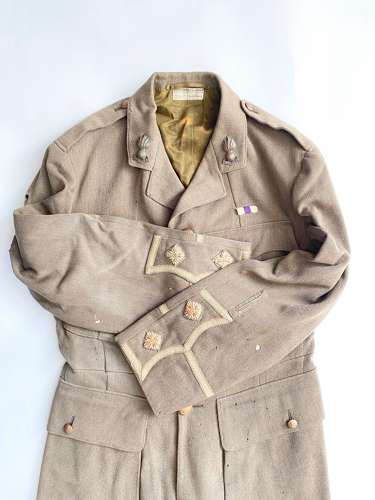 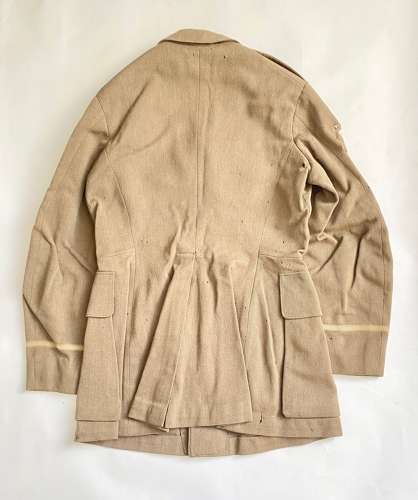 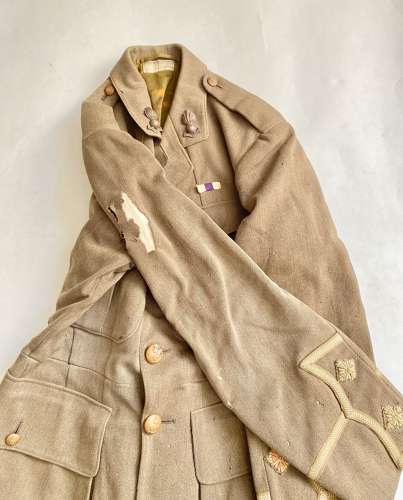 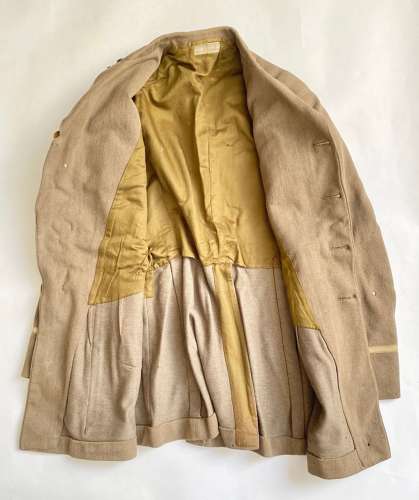 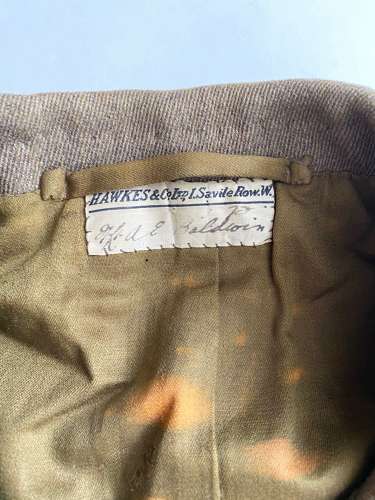