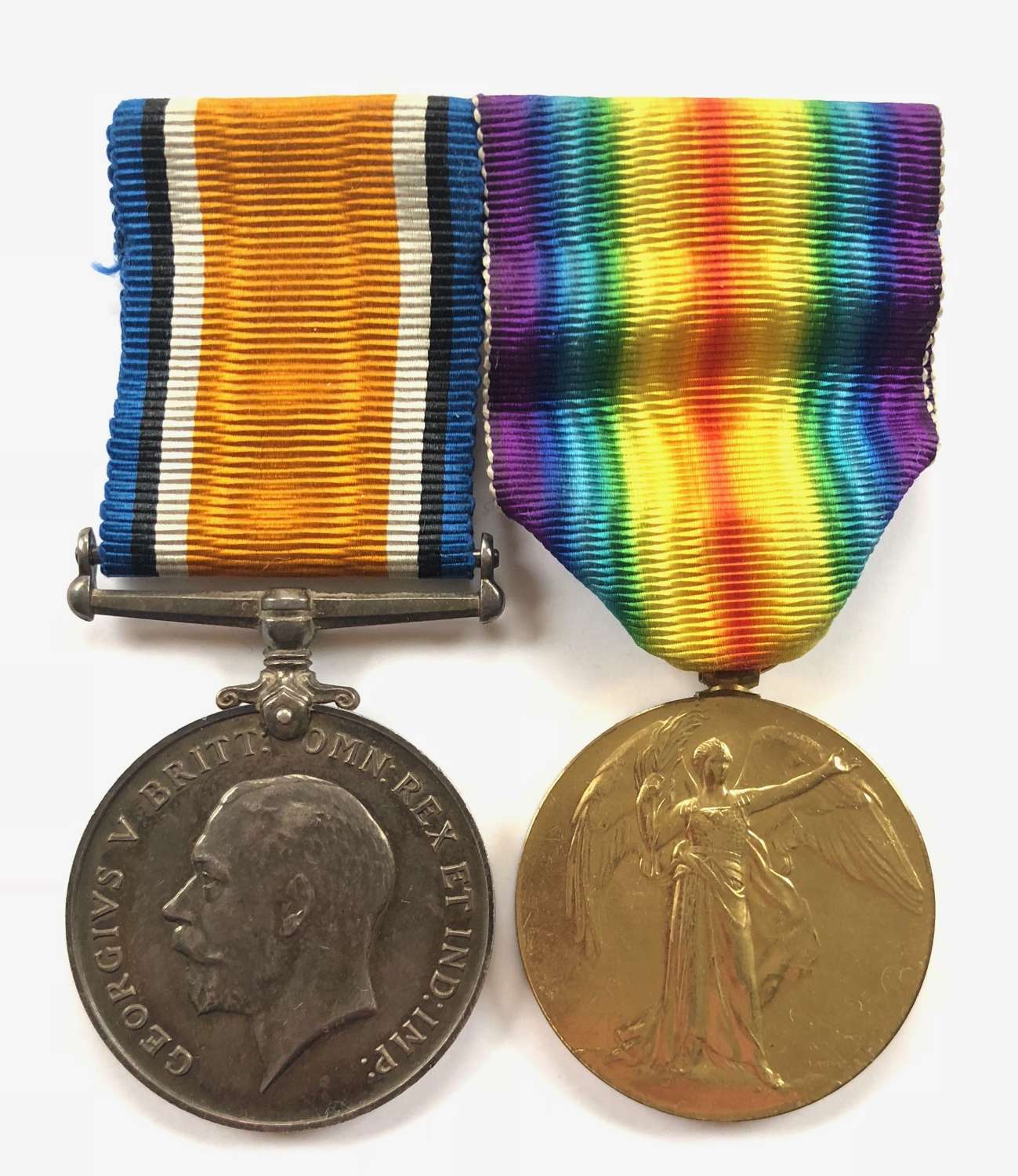 Lieutenant Archibald Harvey Waite after serving with the University of London OTC was commissioned into the Royal Garrison  Artillery and served in France from January 1917 to January 1919. 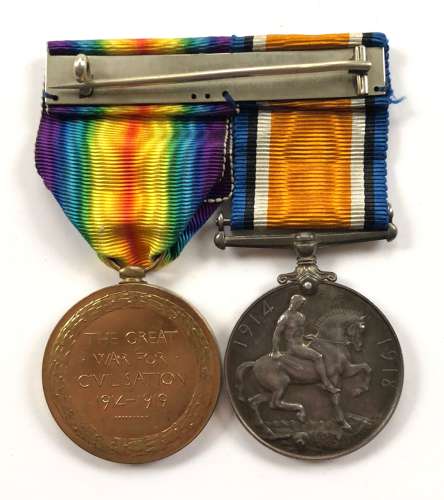