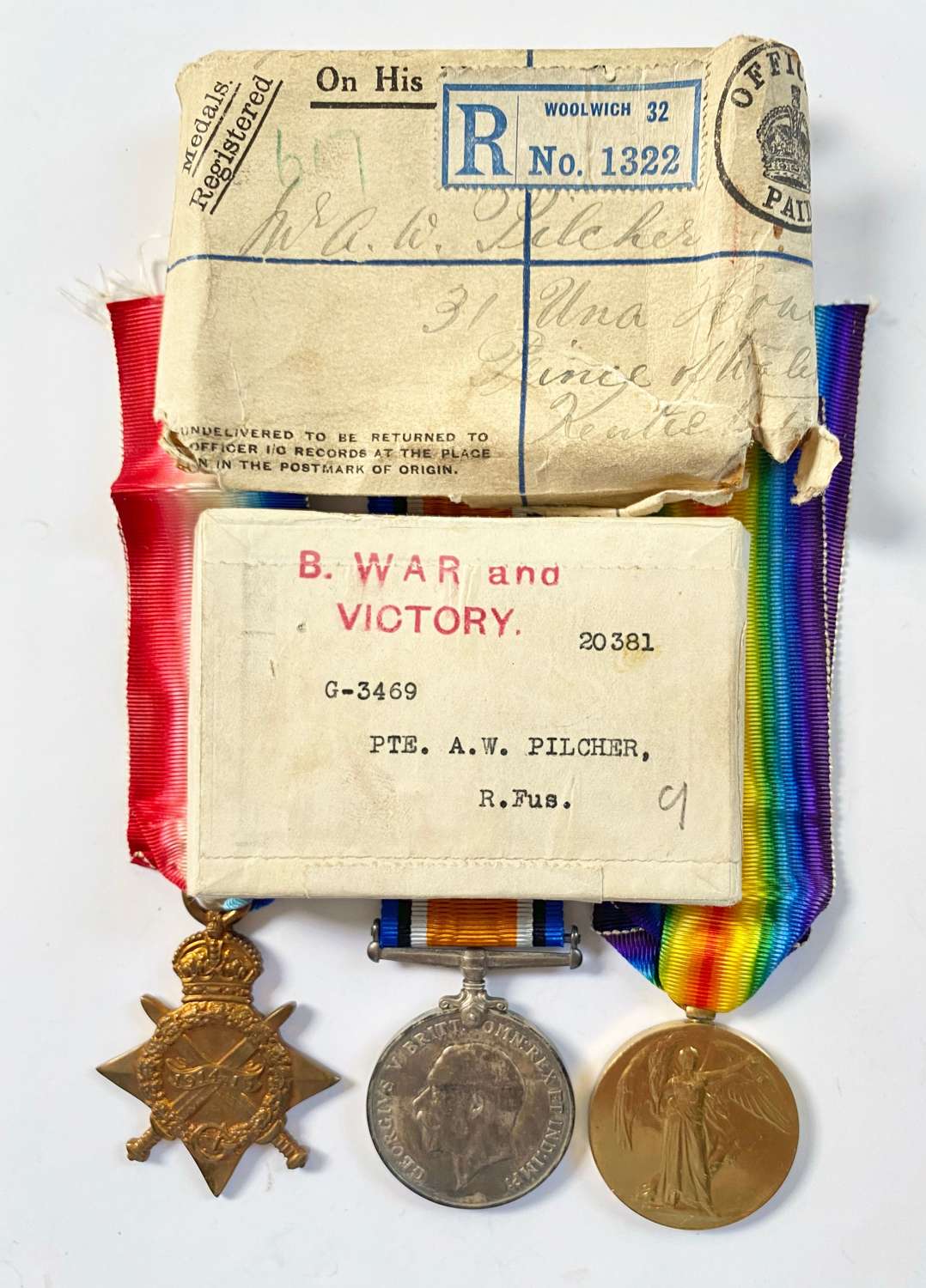 Private Alfred W Pilcher landed in France with the regiment on the 6th March 1915. Within a week his name appeared on the casualty list of the 13th May 1915 as wounded. He later served with then Army Service Corps and was discharged on the 9th March 1919. 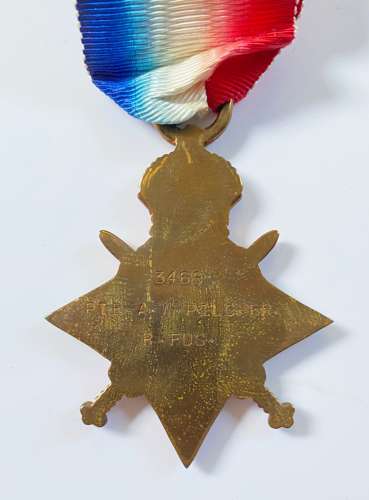