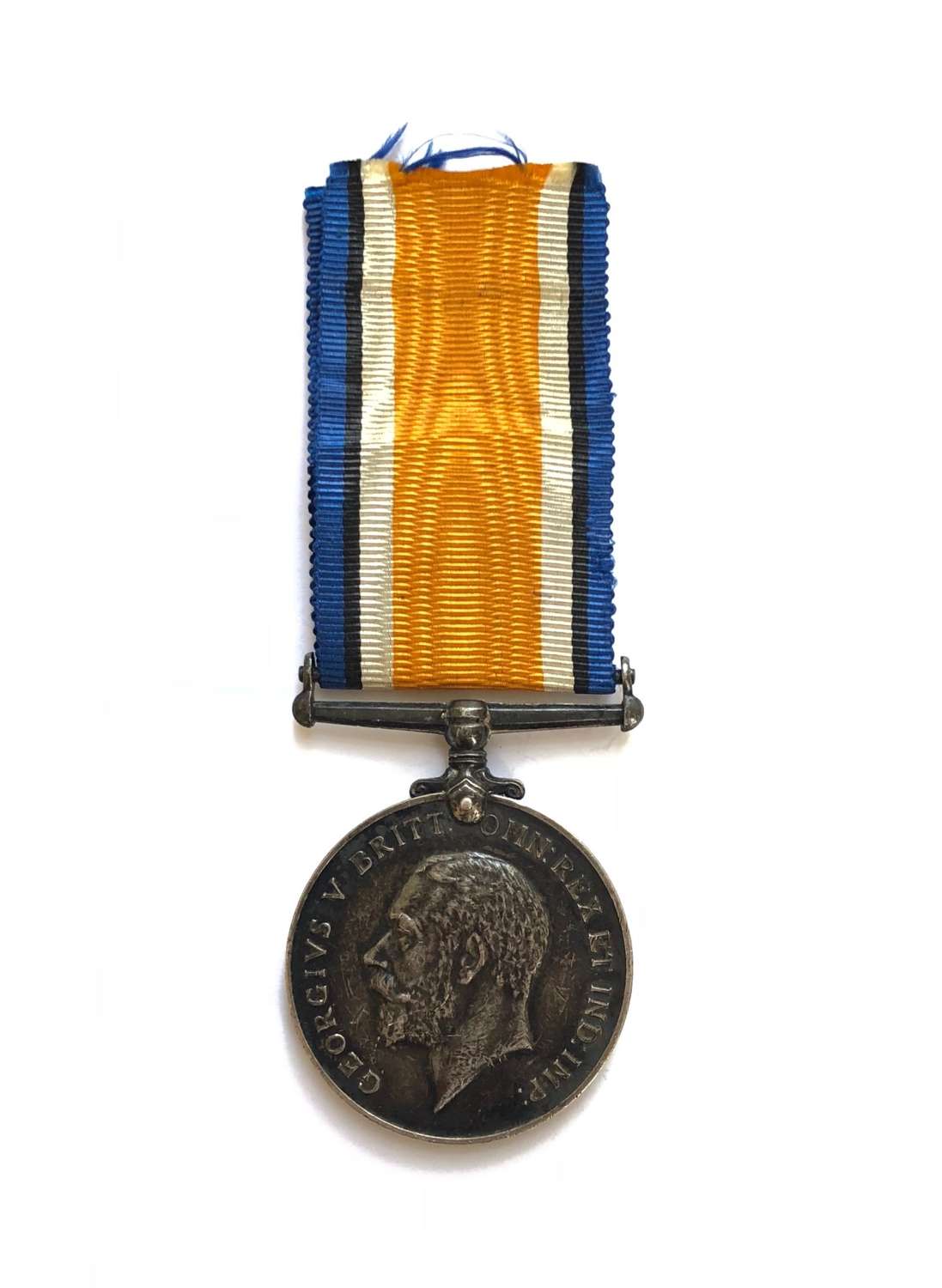 Private Edward Buckley was awarded the pair only, his name appeared on the War Department Casualty list 25th September 1917 as being wounded the list indicating his Next of Kin living in Dublin. 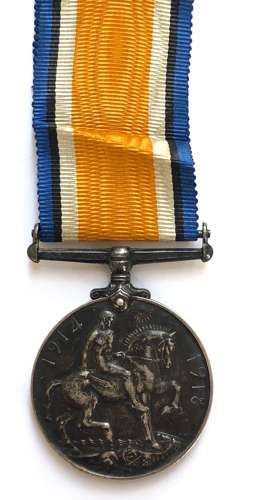