275798 Corporal Charles Horsfield had previously served with the Worcestershire Regiment, a pre war regular he landed in France with the 2nd Battalion on the 20th September 1914. He was discharged with the award of the Silver War Badge and  joined the Royal Air Force on the 23rd July 1918., being promoted Corporal the following day.  He was reported died at Blandfield Military Hospital on the 30th October 1918. 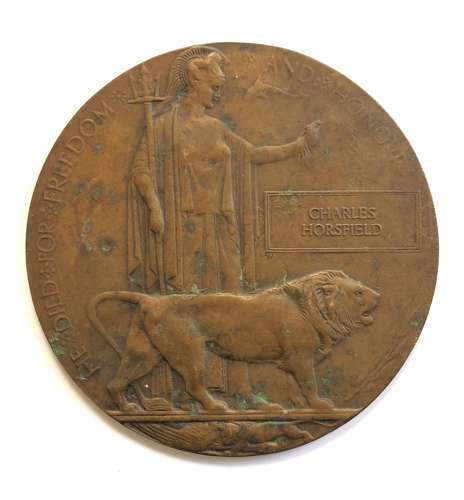 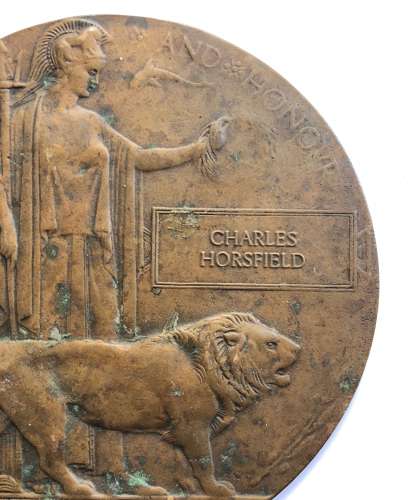 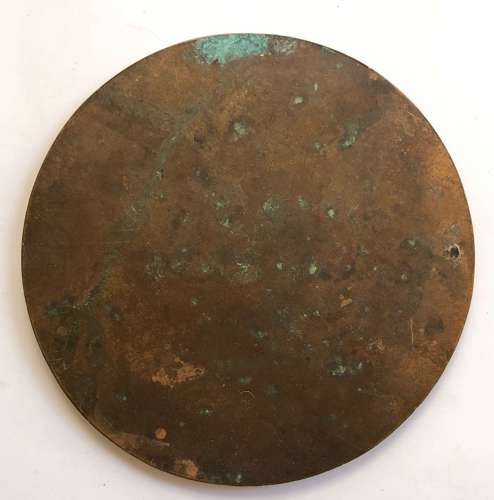