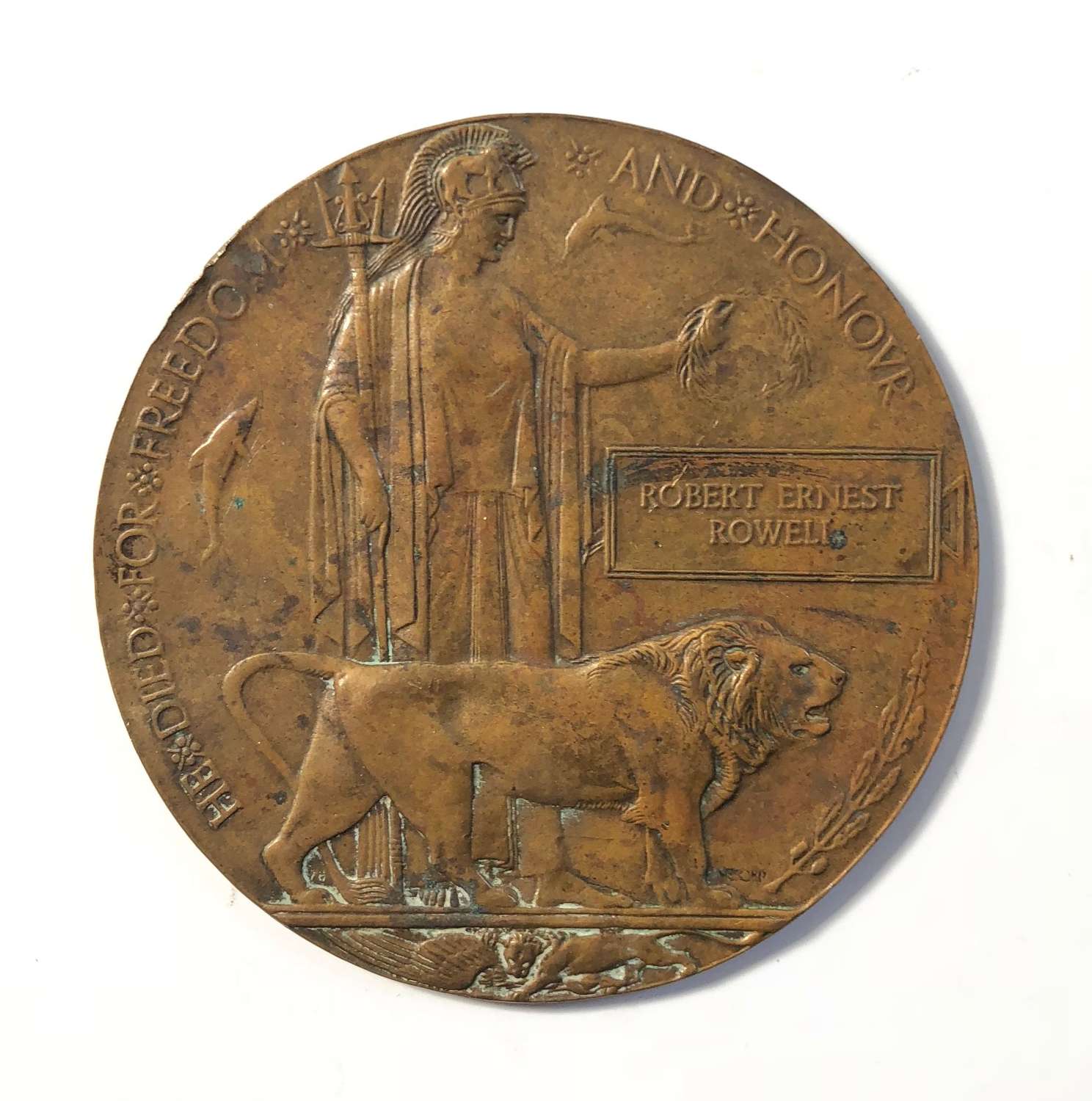 Tyneside Z/515 Able Seaman Robert Ernest Rowell enlisted into the RNVR on the 22nd October 1914, he transferred to RND Collingwood Battalion 'A' Company 1st Platoon on the 4th February 1915. He was Killed in Action at Gallipoli on the 4th June 1915. On this day Collingwood Bn engaged in the 3rd Battle of Krithia in which, within 30 minutes, suffered losses of 16 Officers and 500 men. 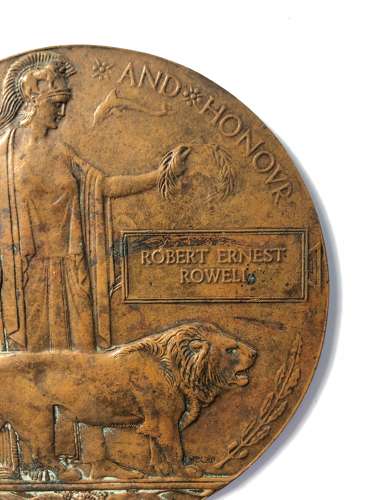 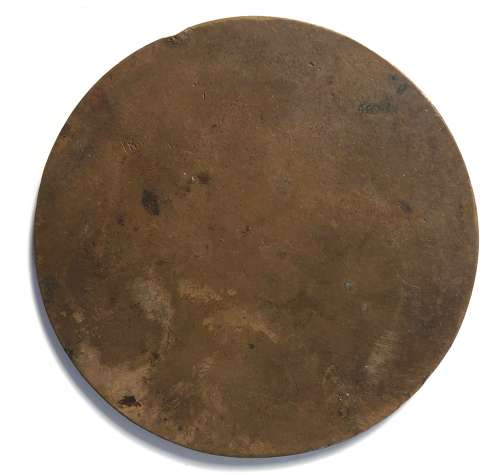