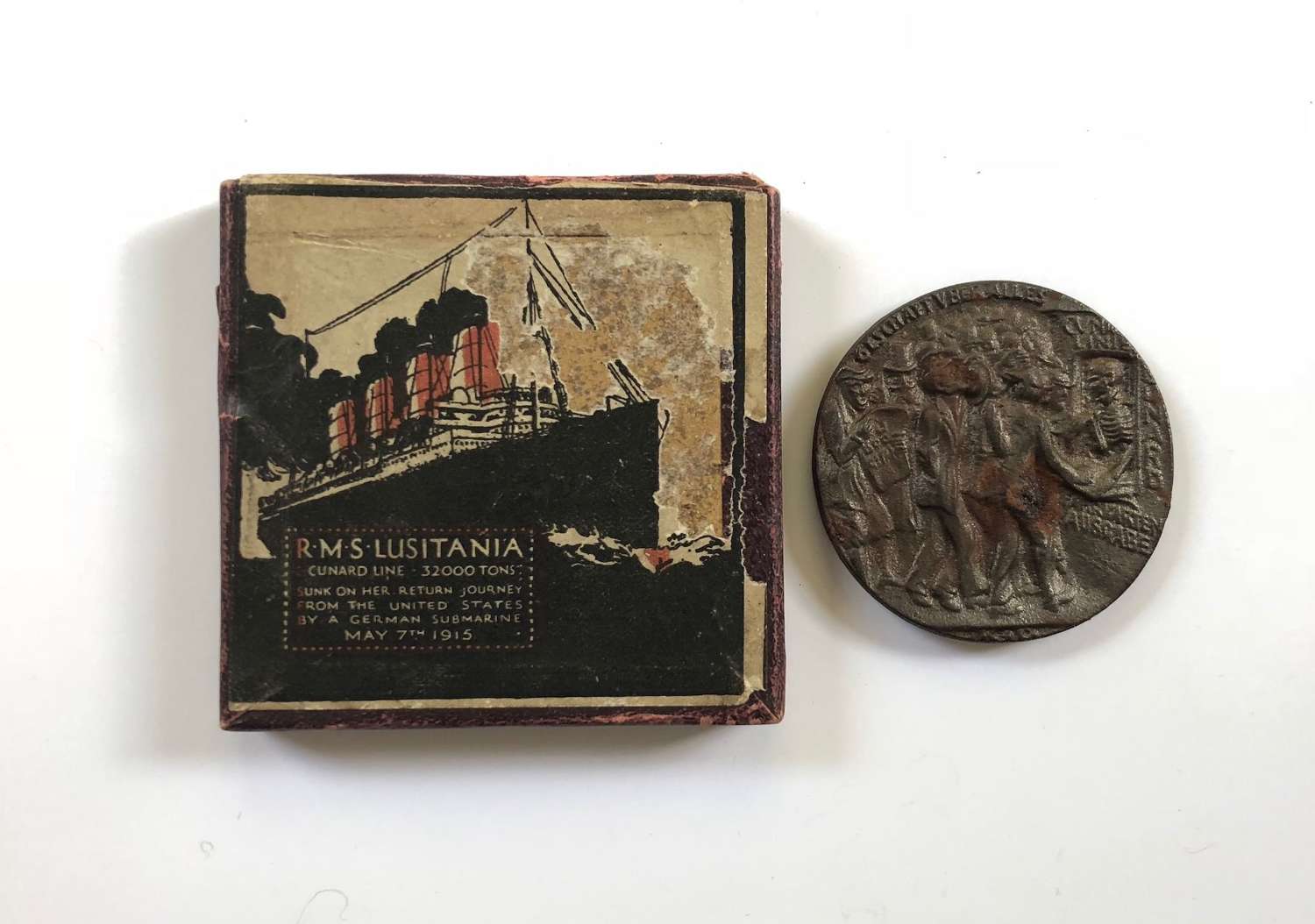 A good example, complete with original box. This being a British issue, Rust spots and age wear to the box. GC. 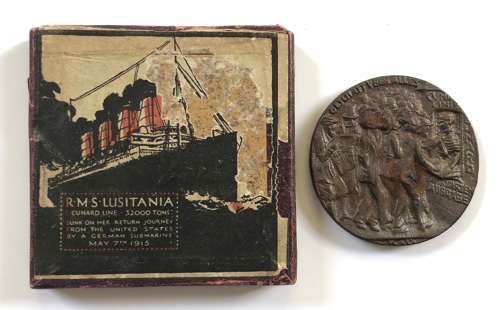 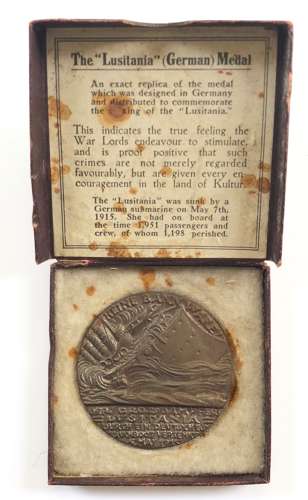 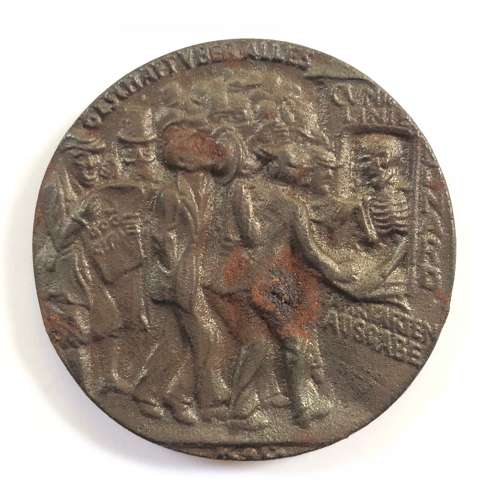 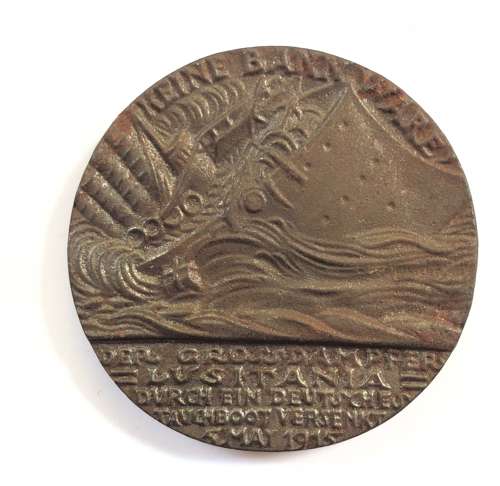