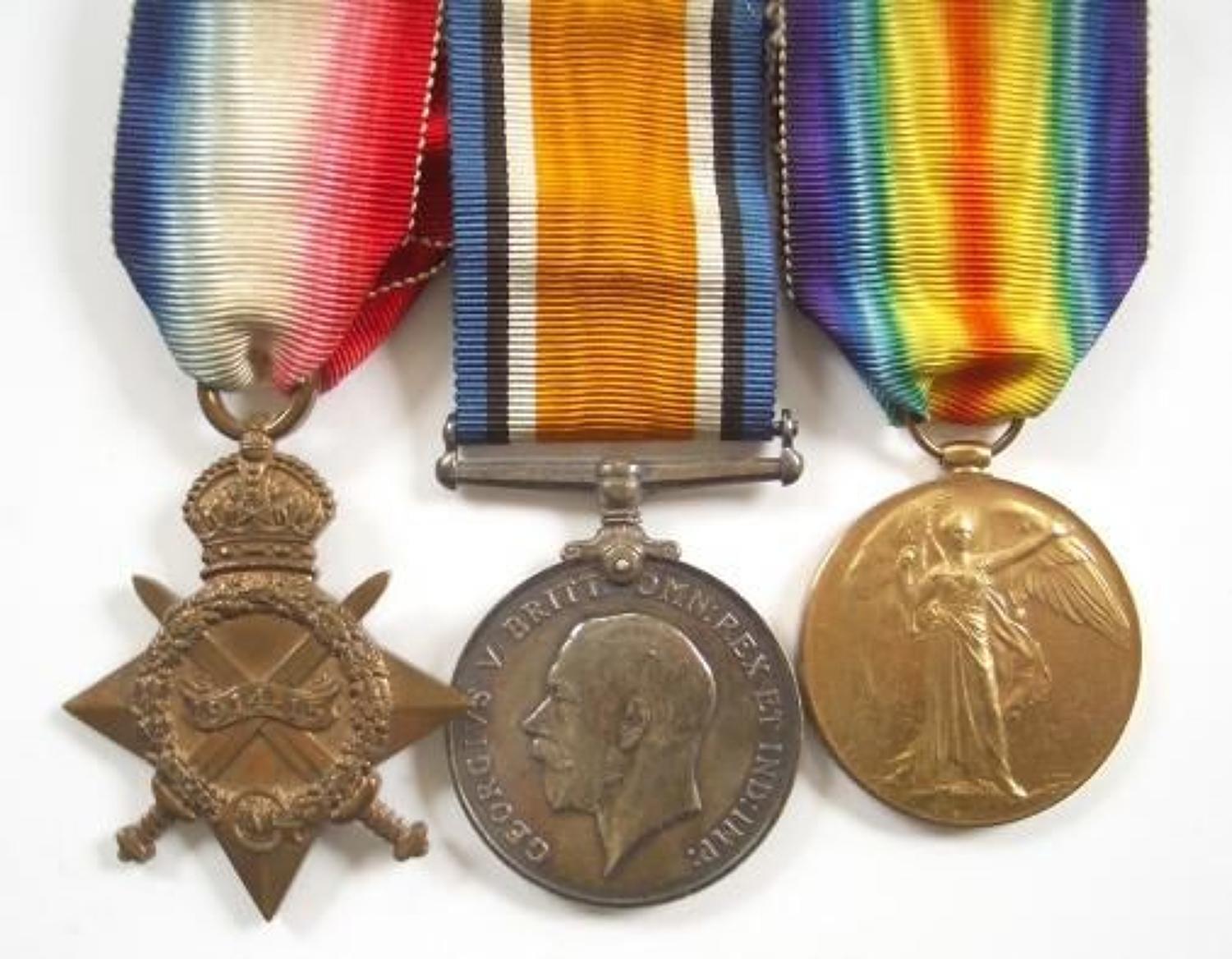 Major Gilchrist studied at the University of Glasgow and qualified with MB CHB. Commissioned into the RAMC he landed in France in July 1915 and in 1919 was promoted to Acting Major. In 1923 he was living in Glasgow. 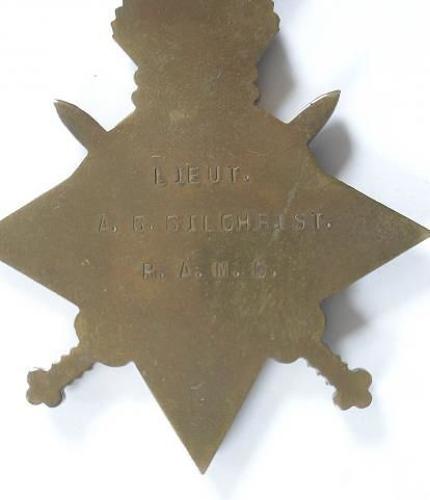