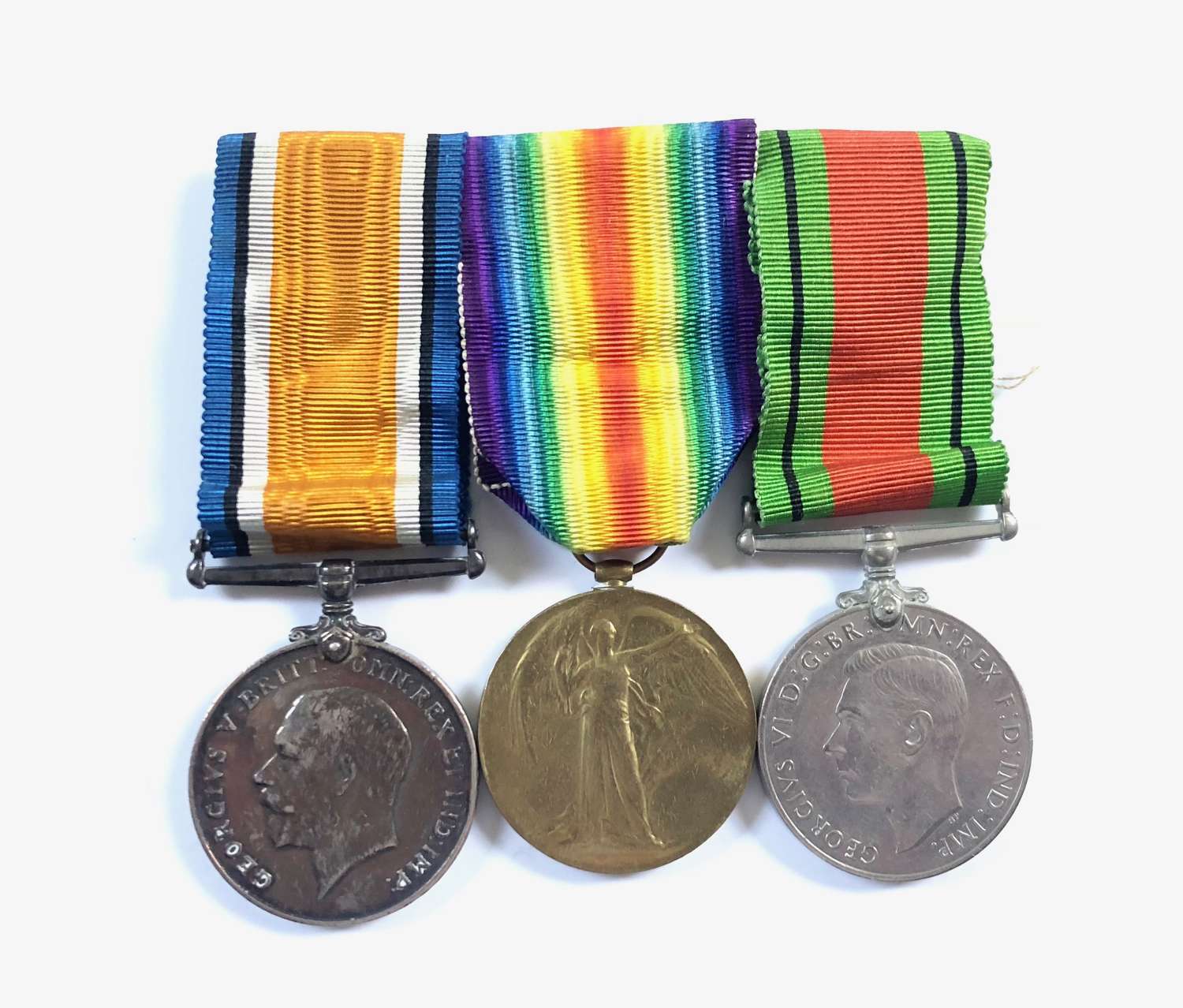 Private Henry A Moss is confirmed as being awarded the BWM and VM only for WW1 service. He also served with the Welsh Regiment and Labour Corps. 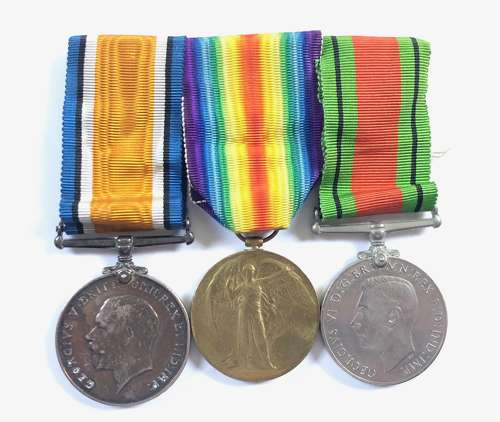 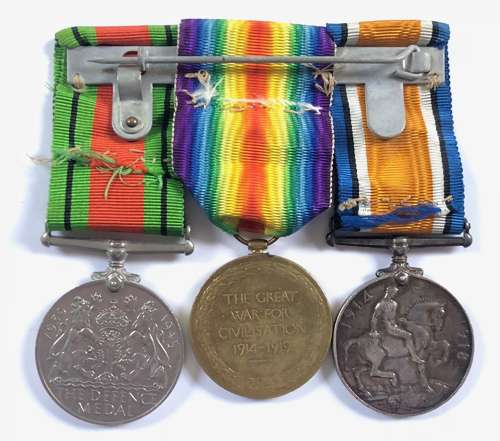