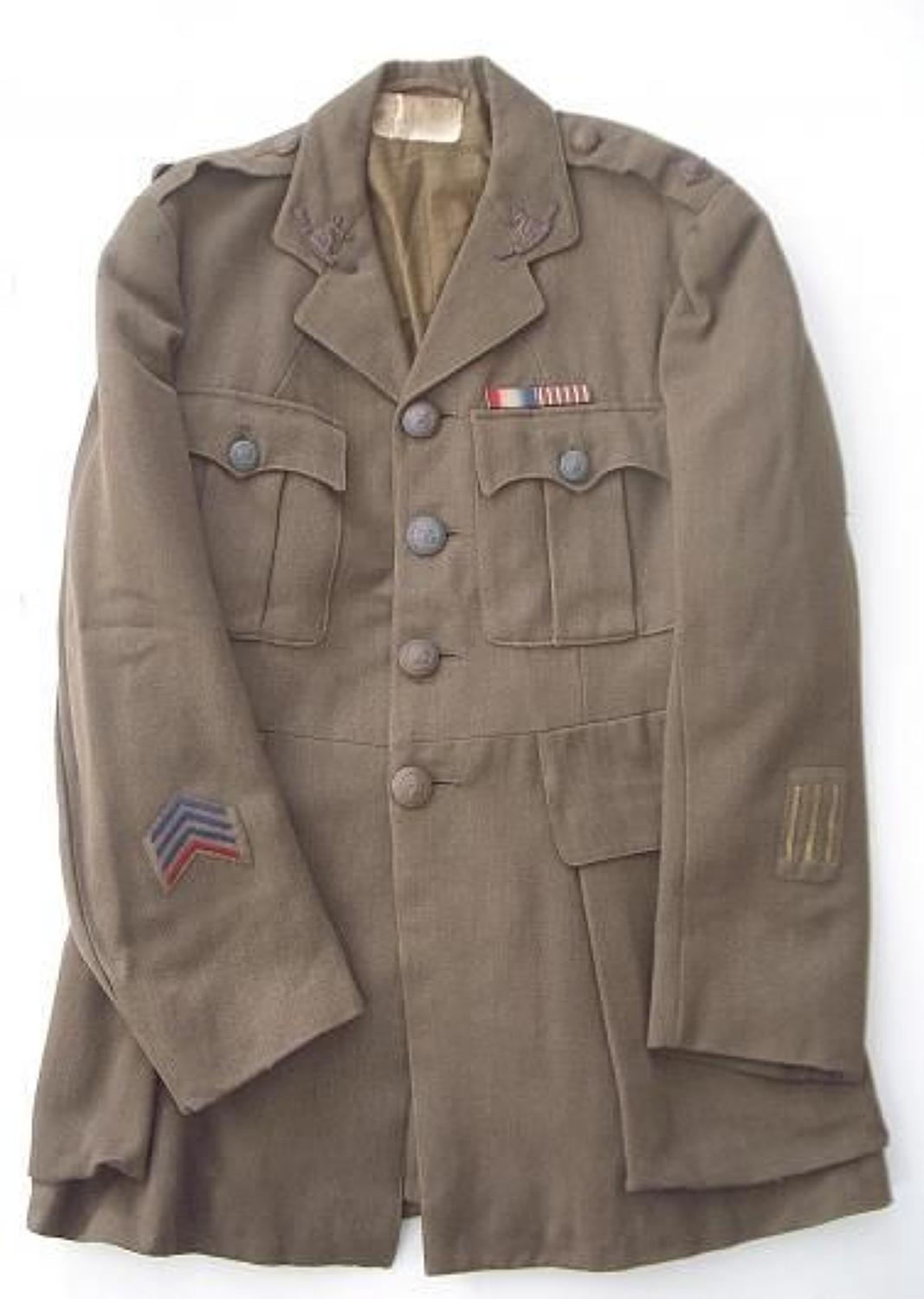 This example was worn by Second Lieutenant Sydney Charles Ward, who served in the ranks of the Norfolk Regiment, being wounded on three occasions. The 1916 pattern shoulder rank tunic retains to the cuff three bullion wound stripes and four overseas inverted chevrons, one being red to indicate 1914. To the left breast the 1914 Star ribbon and Italian War medal ribbon. Complete with Regimental collar badges and buttons. The lining with a tailors label and ink name Ward S.C. The tunic is in untouched sleepy condition, some small moth holes not effecting the overall appearance. Buttons dulled, two detached but present. Second Lieutenant Sydney Charles War served in the Ranks of the Norfolk Regiment landing in France on the 16th August 1914, he is entitled to the clasp on the 1914 Star. With the rank of Sergeant he was put forward for a Commission and attended the 24 OCT and was commissioned into the Norfolk Regiment on the 17th March 1919. 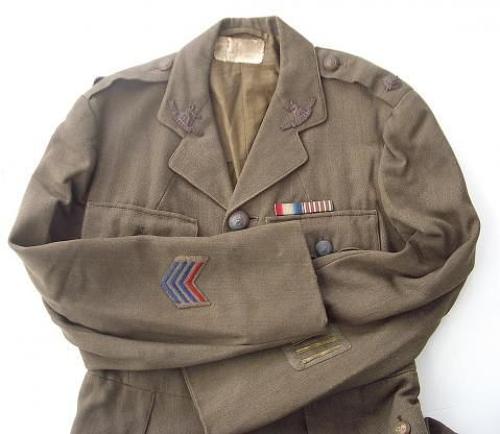 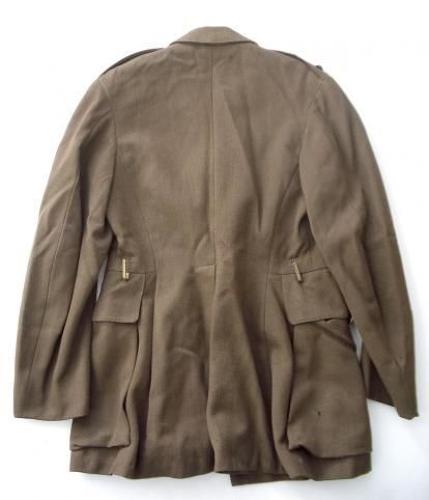 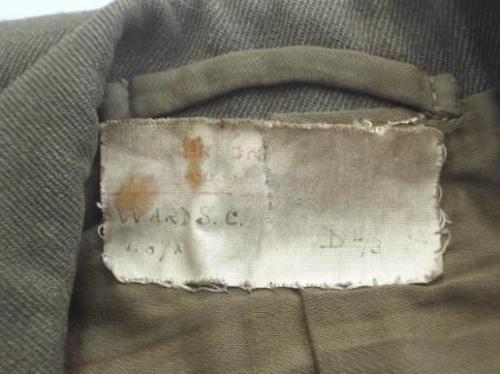