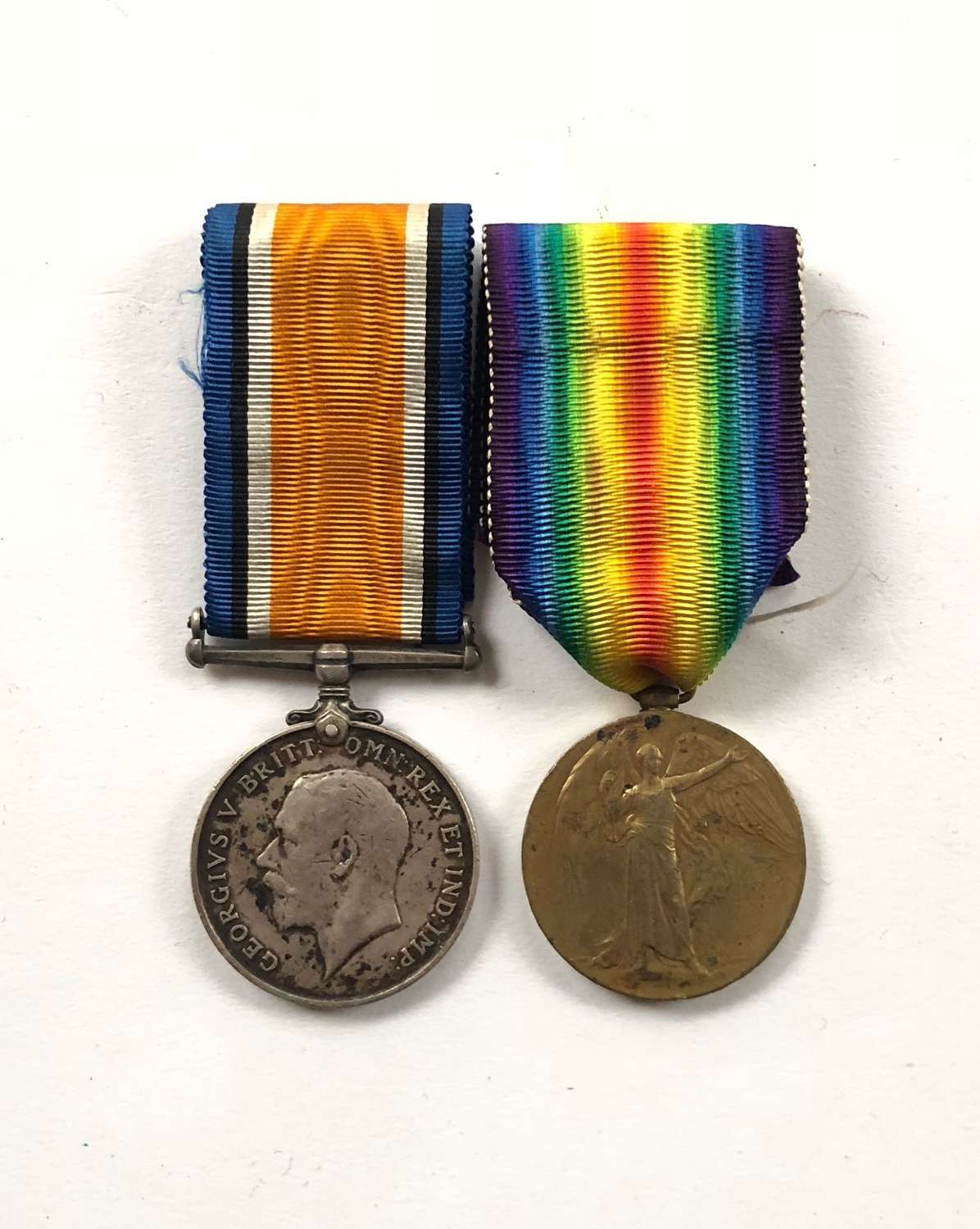 Private James McKay landed in France after the 1st January 1916 and was awarded the pair only. His name appeared in the War Department List of Returned Prisoners of War on the 4th January 1919. His next of kin are noted as living in Doncaster. 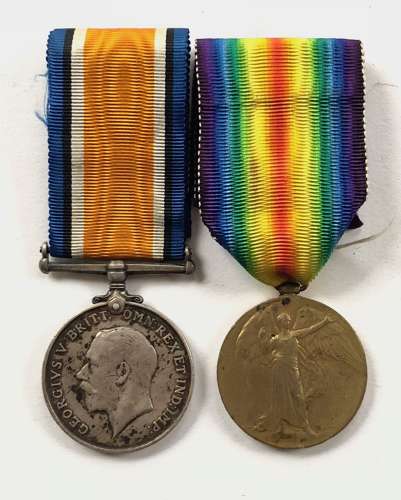 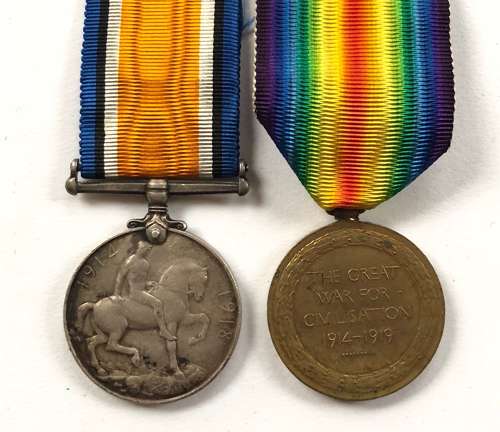