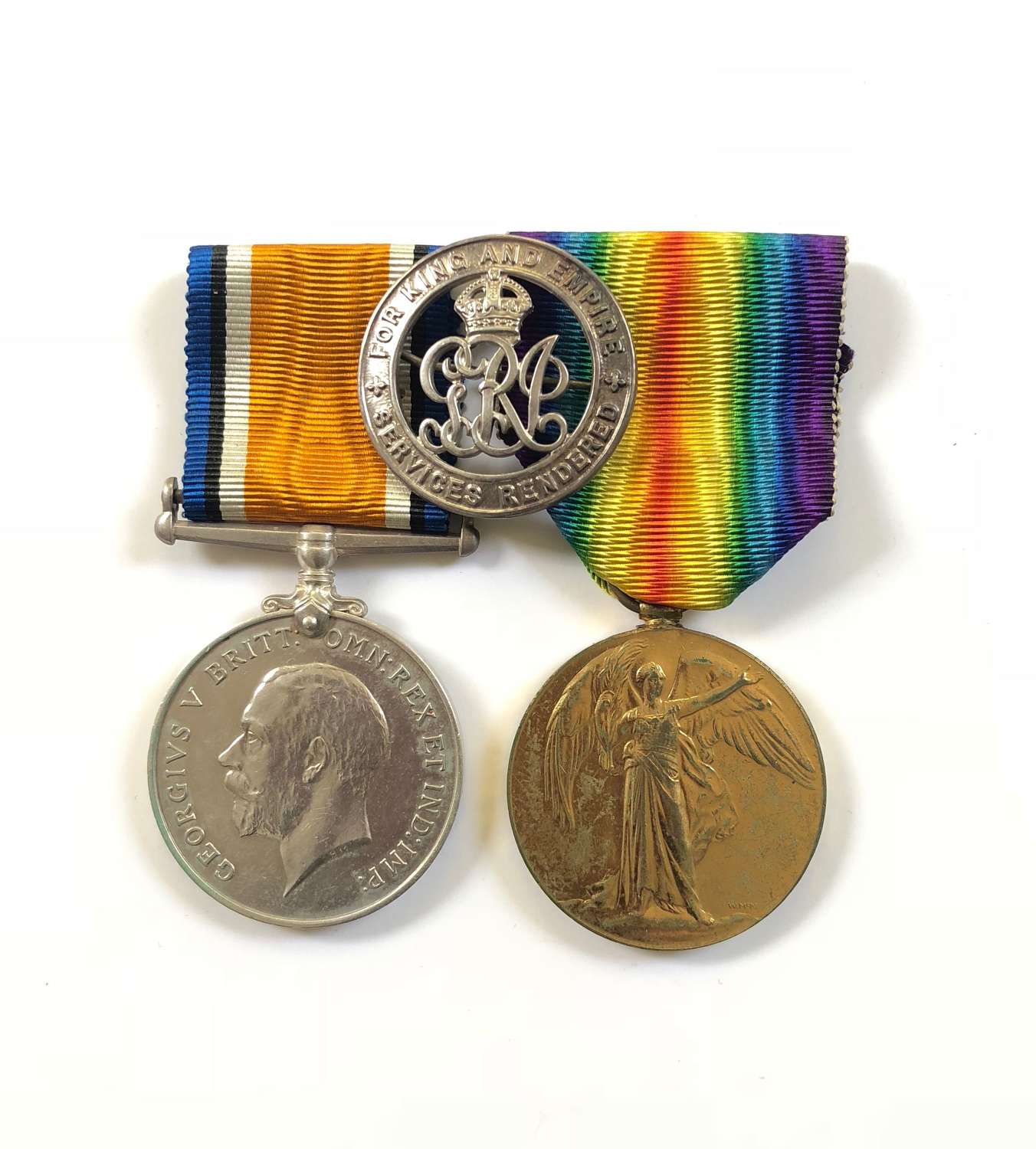 The award of the Silver War Badge with this number to Private Herbert Redford is confirmed He enlisted on the 17th May 1916 and was discharged on the 12th February 1918. On the 10th September 1917 he was listed as wounded his next of Kin given as living at Heaton Park Manchester. His SWB & Certificate were issued at Preston. 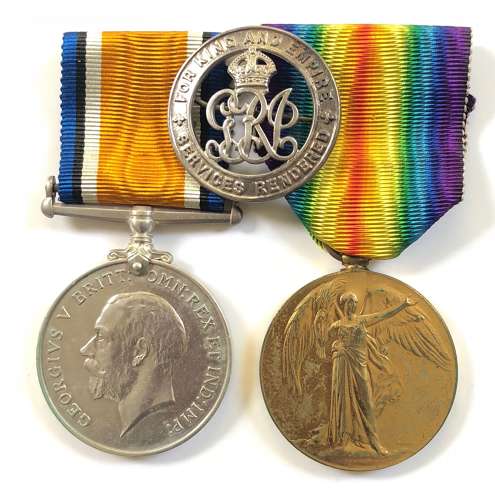 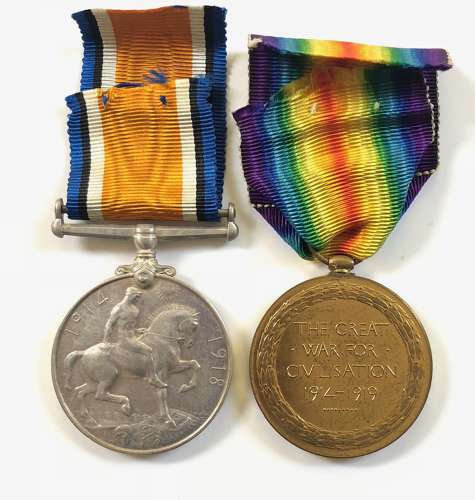 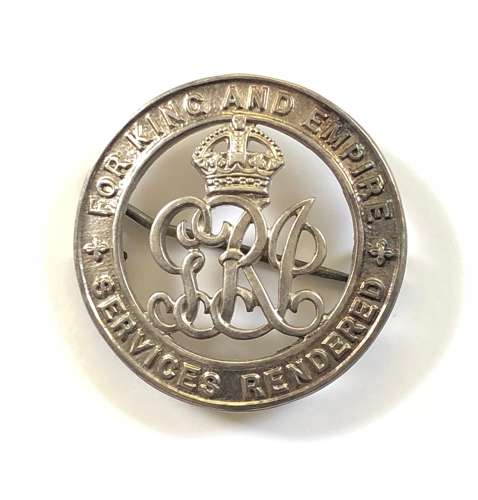 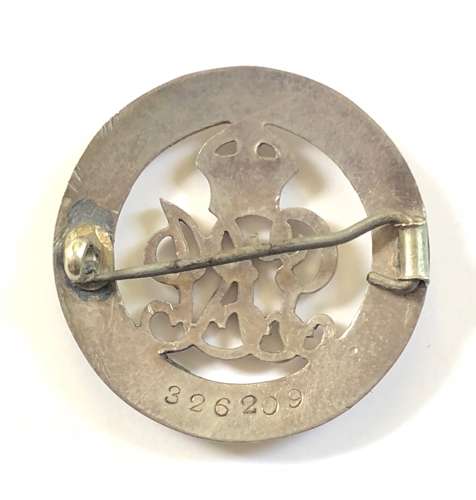