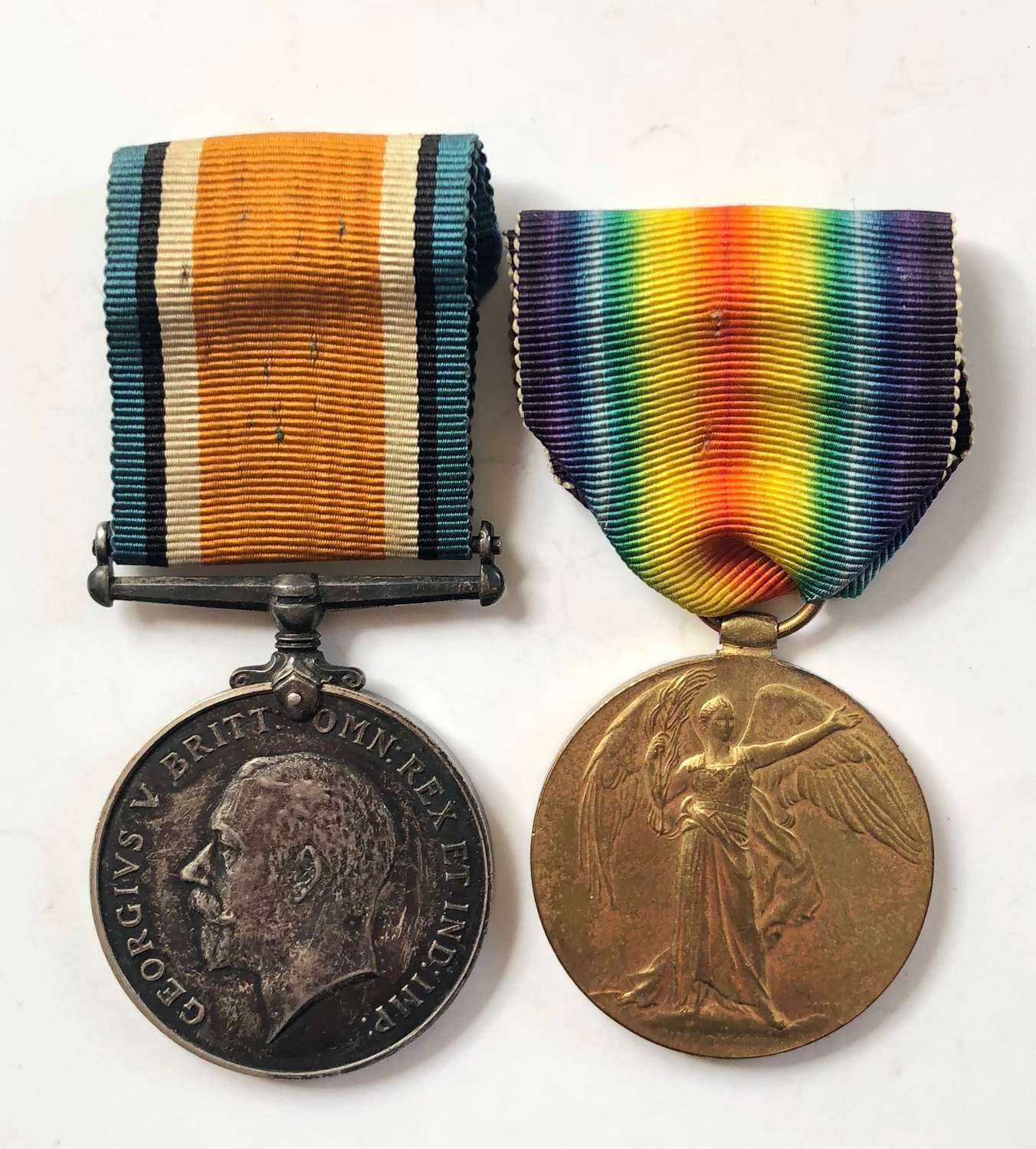 Private Albert E Dawes is confirmed as being awarded the pair only. He saw service with the Royal Fusiliers before transferring to the MGC. He was reported as wounded with the MGC on the 19th October 1916 and is shown as a resident of Brentford. 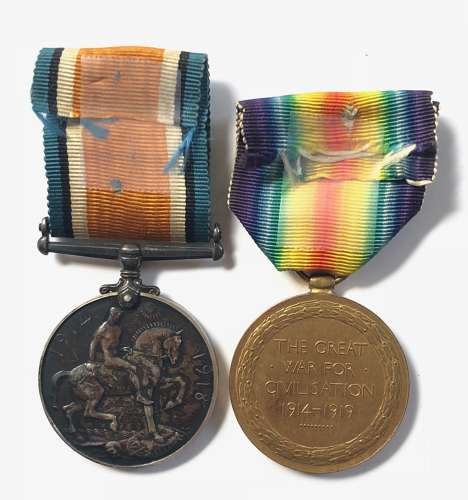