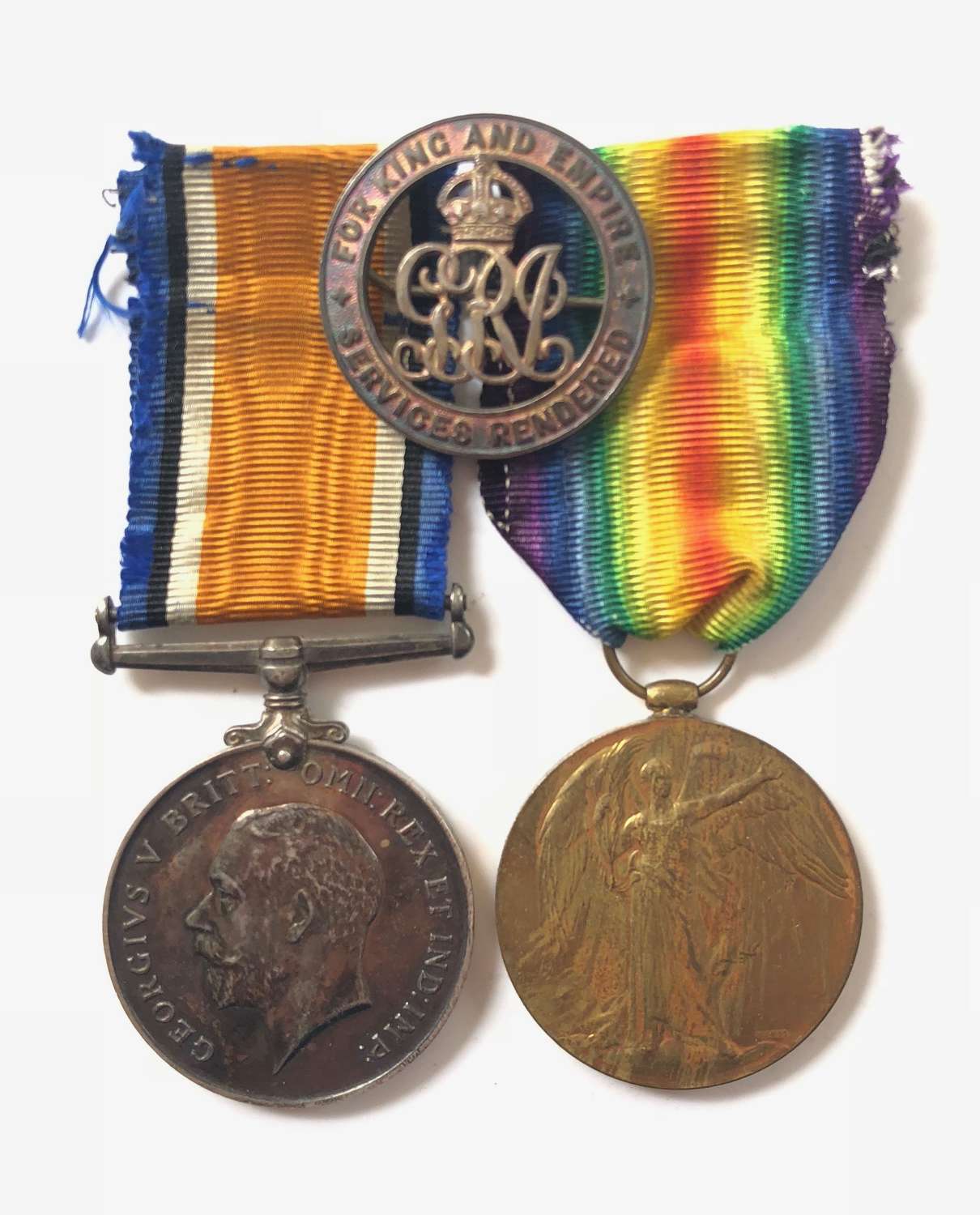 Lieutenant Lawrence Ernest Harris was commissioned into the Machine Gun Corps landing in France on the 11th September 1916. He was reported wounded on the 19th October 1917. The number on the reverse of the SWB is confirmed as that issued to Harris. The MIC card has a number of notes stating that his medals were returned and then re-issued. 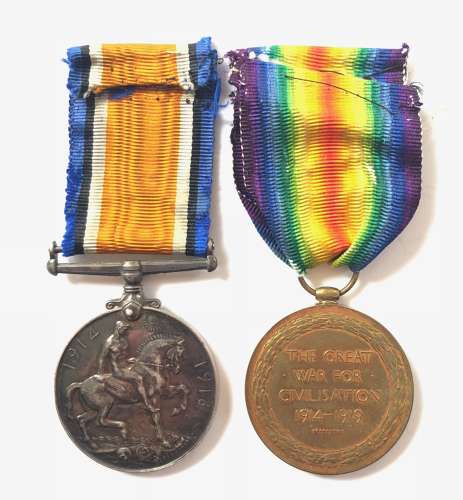 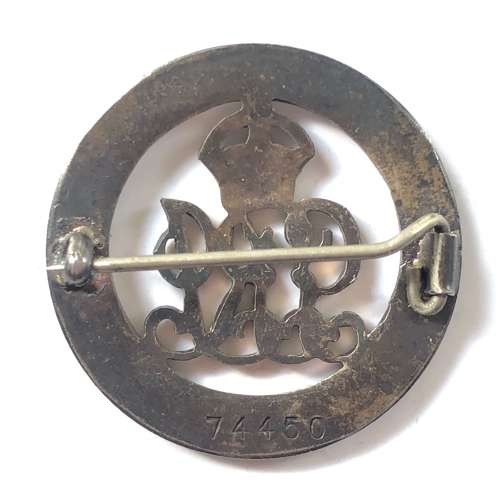